Matt James has made history as the first Black man to be named the Bachelor in the show's 18-year history. Initially, he was cast as a suitor in Clare Crawley and Tayshia Adams's season of The Bachelorette—but was then offered his own season, which will premiere on January 4.

Matt James has been named the next star of “The Bachelor,” the first Black lead to land the part in the show’s history.

James, 28, will star on the reality franchise’s 25th season, ABC announced Friday. The show is expected to premiere in 2021. 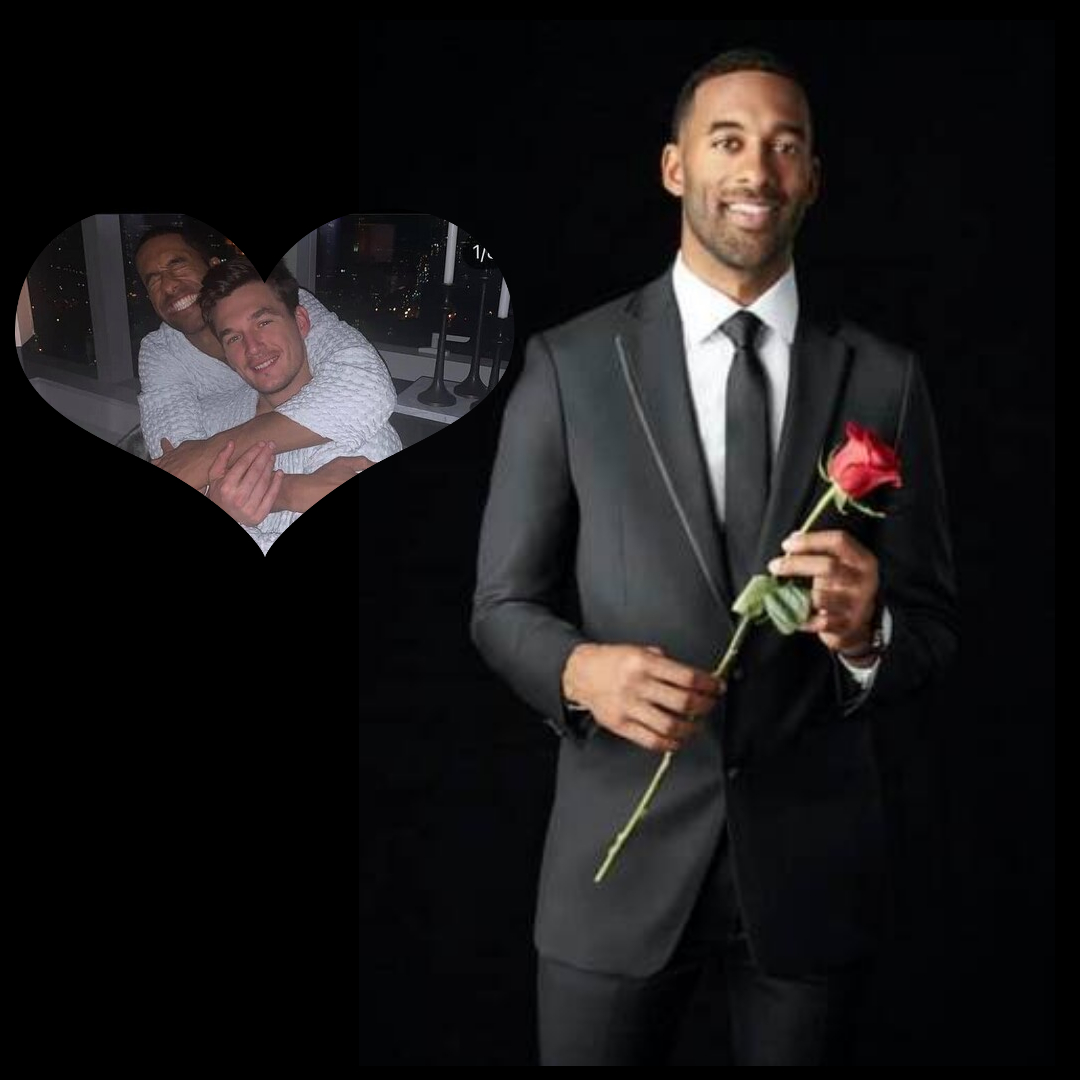 The Internet is now flooding with rumours that James have a whole boyfriend. The alleged boyfriend is Tyler Cameron who is pictured and video with James in many of his social media post.

There are no story in the mainstream media on whether Matt has a boyfriend or not but this does not stop the Internet from sharing photos and video with Matt and Tyler. It doesn't seem as if they are in hiding either and some argues there have to be an explanation from ABC on the relationship between the two men.

Nevertheless, so far ABC has not make a statement on the photos and videos which many argued clearly reflects an intimate relationship between the two men. 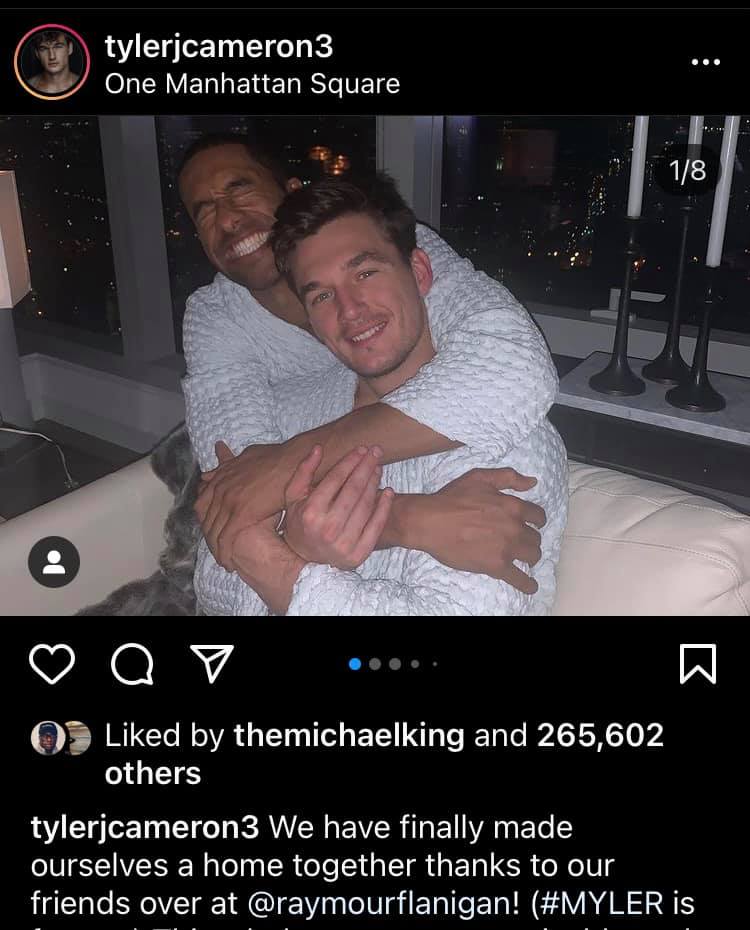 17 Weeks ago Tyler Cameron posted on his Instagram page: tylerjcameron  Feeling cute so I took Matt on a date to a drive-in movie theater at the @hardrockstadium with @drinkbabe and @miamidolphins 🐬 Been trying to convince him I don't want to be a third wheel. Not going well for me tbh. Anyways, head over to @drinkbabe for your chance to win a Myler date night kit by BABE #babepartner

So who is his alleged boyfriend - a male model named Tyler Cameron. The two men met while filming The bachelor years ago, and claim that they are NOT romantically involved and that they are both straight. But many argues there's something a little too intimate about their friendship. 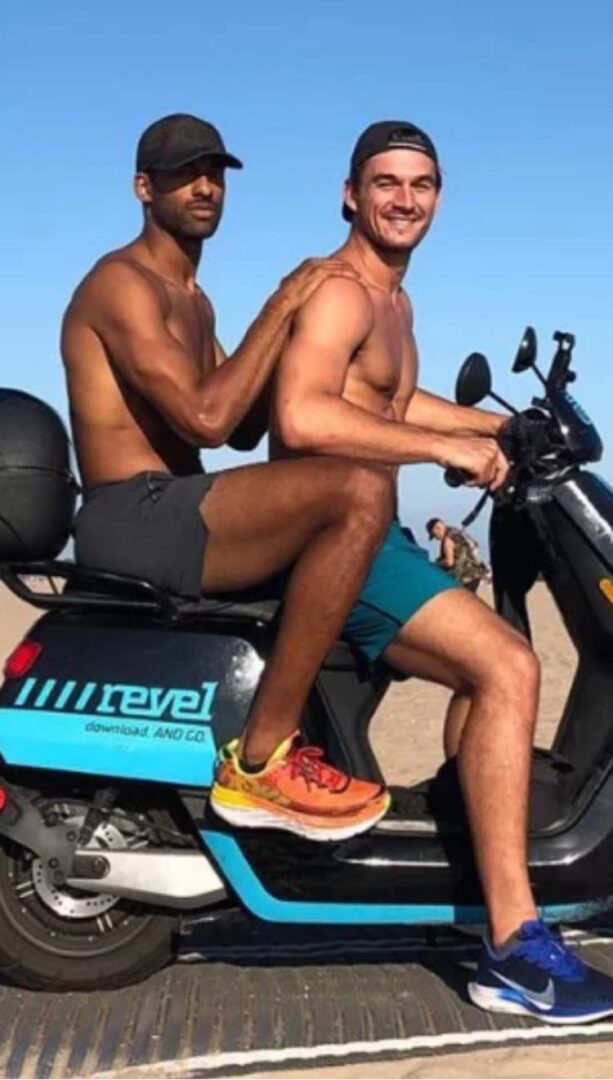 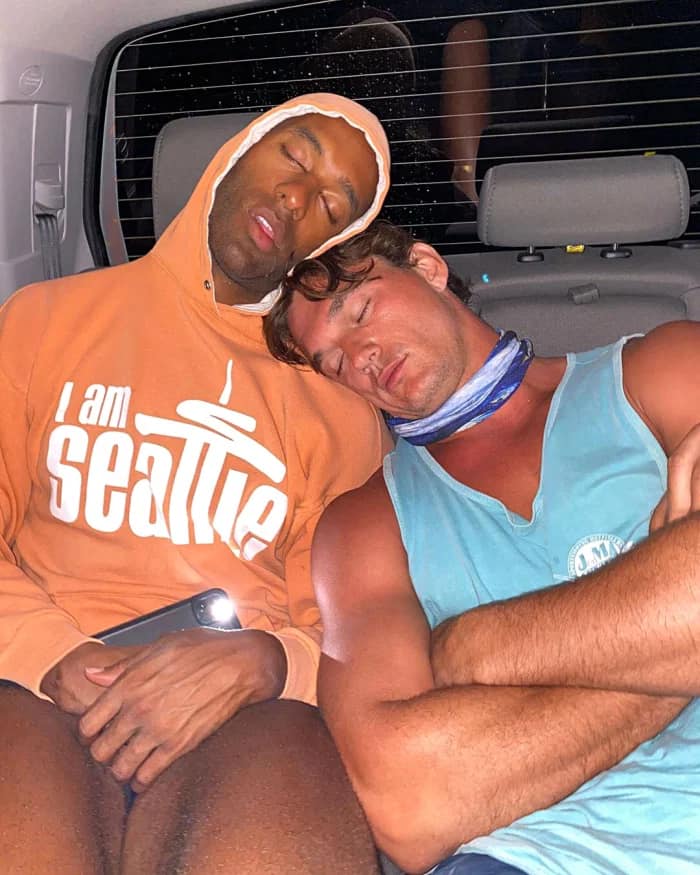 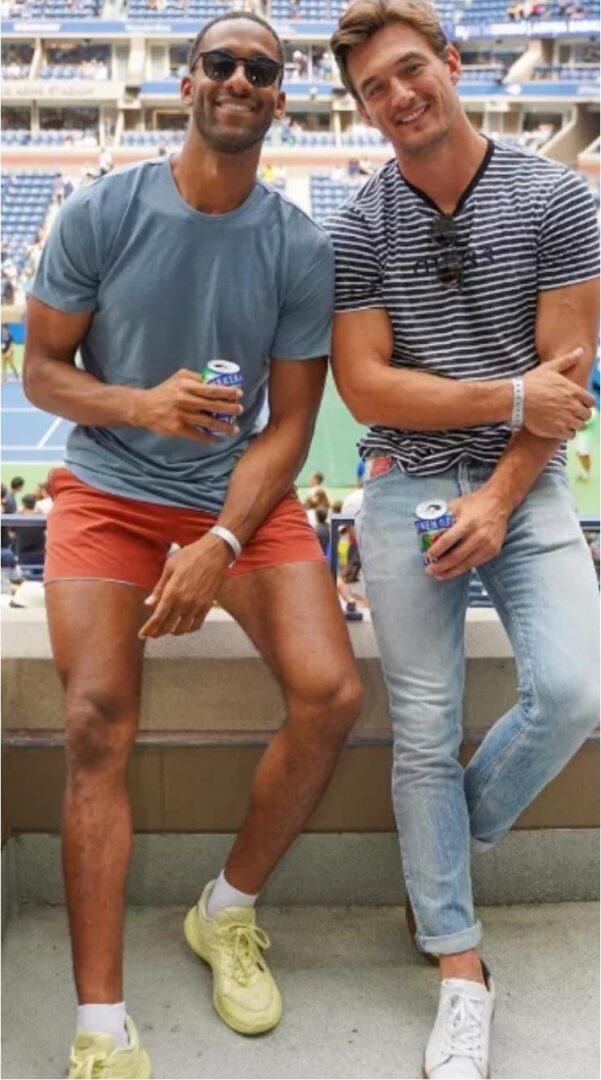 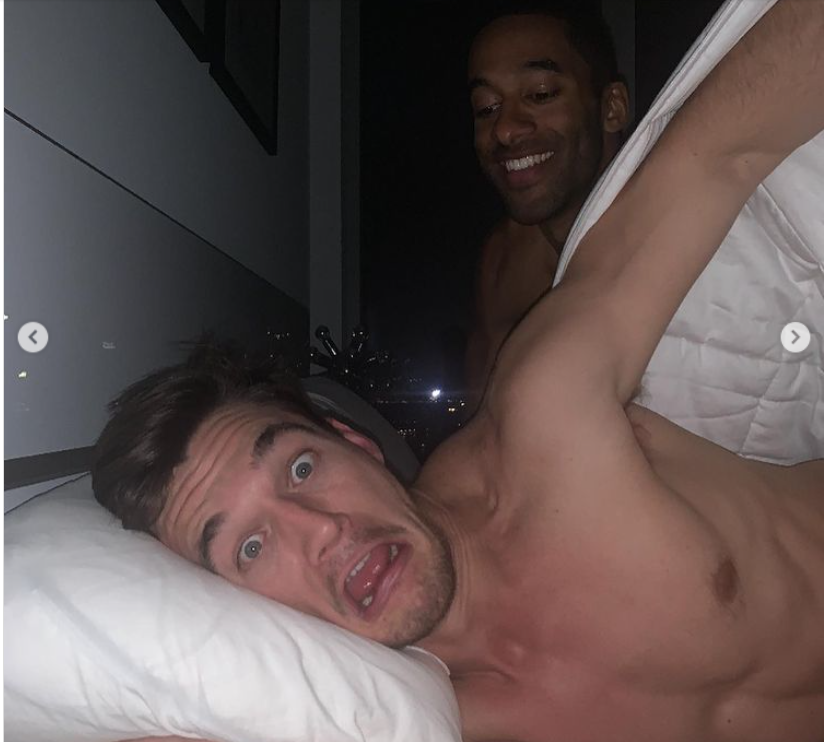 Matt James told People, "I feel a load of responsibility," James admits. "But in that, I feel like my experience isn't everyone's experience. I can only go and speak on things that I've experienced and live out my truths and do the best I can to represent who I am and how I was raised. "

In a confessional, James says that he hopes his race will play a positive role in his future marriage.

"Being a person of color, it's important to me that someone knows what that's like and embraces it, because that was part of who I am and it's going to be apart of our relationship," he says.