The Jamaica Gleaner are reporting that Top-tier drug smugglers from Central and South America are reportedly living in Jamaica with the sole purpose of easing multibillion-dollar cocaine shipments into North America, Europe and Canada. They provide “added insurance”, recruit couriers and use loads of cash to infiltrate local security systems. 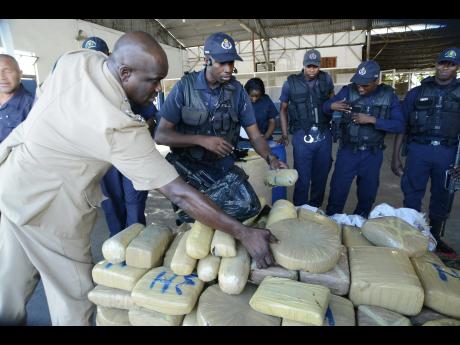 According to the report, some of these smugglers are so comfortable they have made lives in Jamaica; and have become integral players in scouting routes for major shipments such as the recent 611lb cocaine run destined for the United States that was ultimately busted by cops at the Norman Manley International Airport (NMIA). 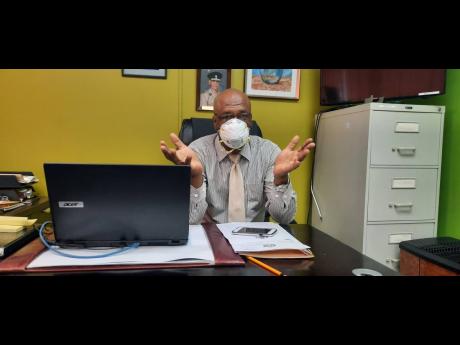 “There are Colombians and even Trinidadians I know of who have been living here in Jamaica for years and their only purpose is to ensure the smooth trafficking of the product from Central America to Jamaica,” one convicted drug courier told The Sunday Gleaner last week.

“One of the easiest places to take drugs is Jamaica. Traffickers are not concerned with the authorities. There is always a corrupt politician, coast guard, police or some other big link. They always want money, and money is never a problem for these people (foreigners),” the source disclosed, adding that Jamaicans are respected in the drug trade locally and abroad as they “always find a way to move the drugs”.

“This is bigger than Jamaica. Most of the people that police arrest are just the middle people; the ‘put on’ man who put the drugs on the plane before take-off or one or two of the facilitators at the airport,” The Sunday Gleaner was informed.

Gleaner report: Senior Superintendent Jervis Moore, head of the Police Narcotics Division, listed Venezuelans, Panamanians, Haitians and Costa Ricans among the citizens active in Jamaica’s leg of the cocaine trade and pointed to the cocaine seizure just over a week ago as evidence of their hefty spending power.

Though sometimes arrested and convicted after investigation, cases against these aliens, who usually stay far from the action, are harder to stick and so “it is observed in many instances of huge drug busts, lower-level players within the trade take the fall and top-tier drug dealers go unpunished”, explained Moore.

A ramp supervisor arrested during the recent drug bust at the NMIA has undergone an interview and will be officially charged with possession, dealing and taking steps to export cocaine soon.

He adds to a string airport workers, members of the security forces, seaport security guards and members of the emergency services that make up a pool of more than 5,000 arrests, including 250 foreigners, for breaches of the Dangerous Drugs Act Islandwide since 2015.