The nominees for Best Reggae Album were announced on December 24, on the Grammy Award website.

Sadly Toots passed away earlier this year in September.

The late, Frederick 'Toots' Hibbert has landed his fifth Grammy nomination in the reggae category.

The announcement was made a short while ago via a live-stream on the Grammy's official website.

According to The Star, The last time Toots and the Maytals won the Grammy Award was back in 2005 for their album, True Love. Toots passed away on September 11 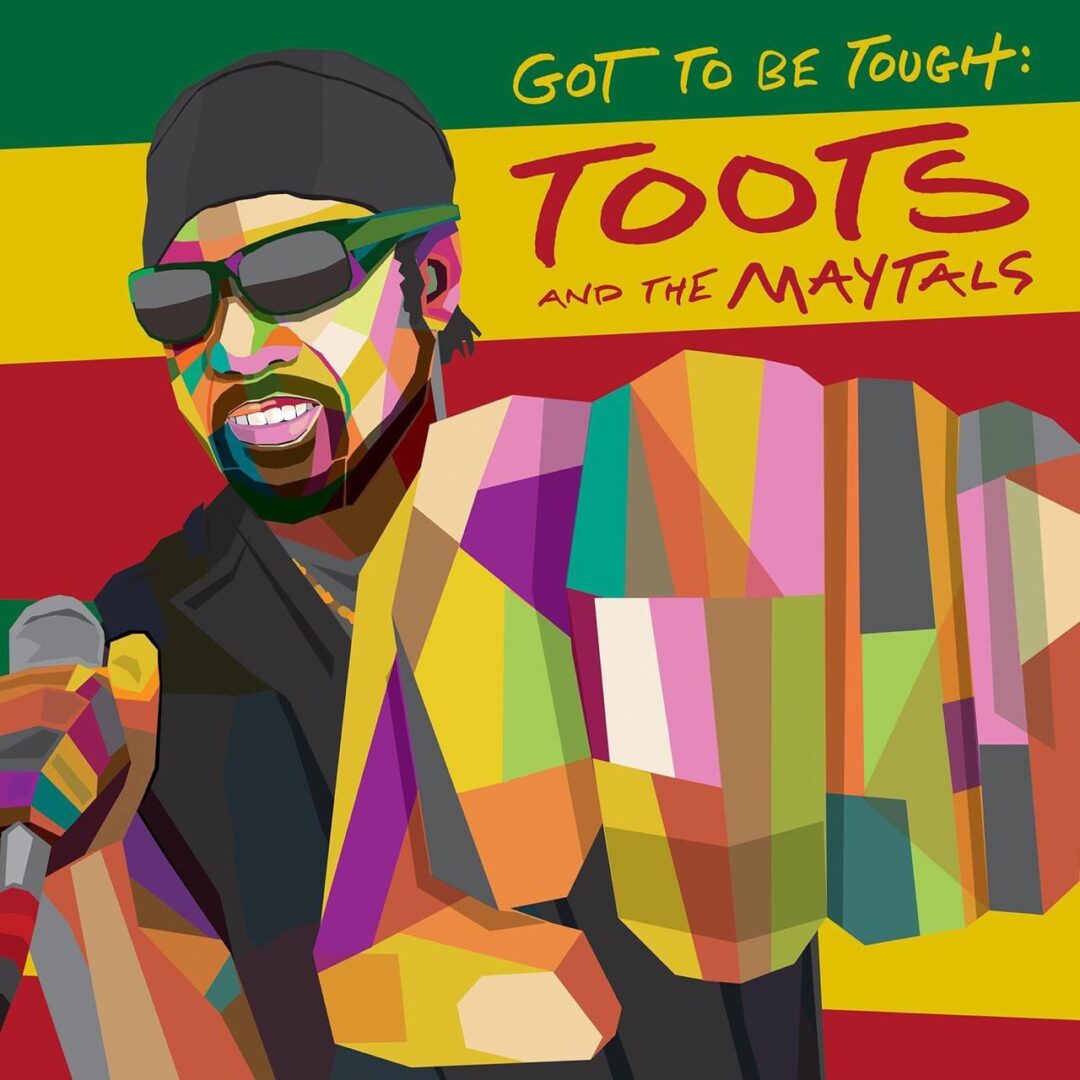 This is Banton's sixth nomination. Buju won a Grammy in this category for his album, Before the Dawn in 2011. 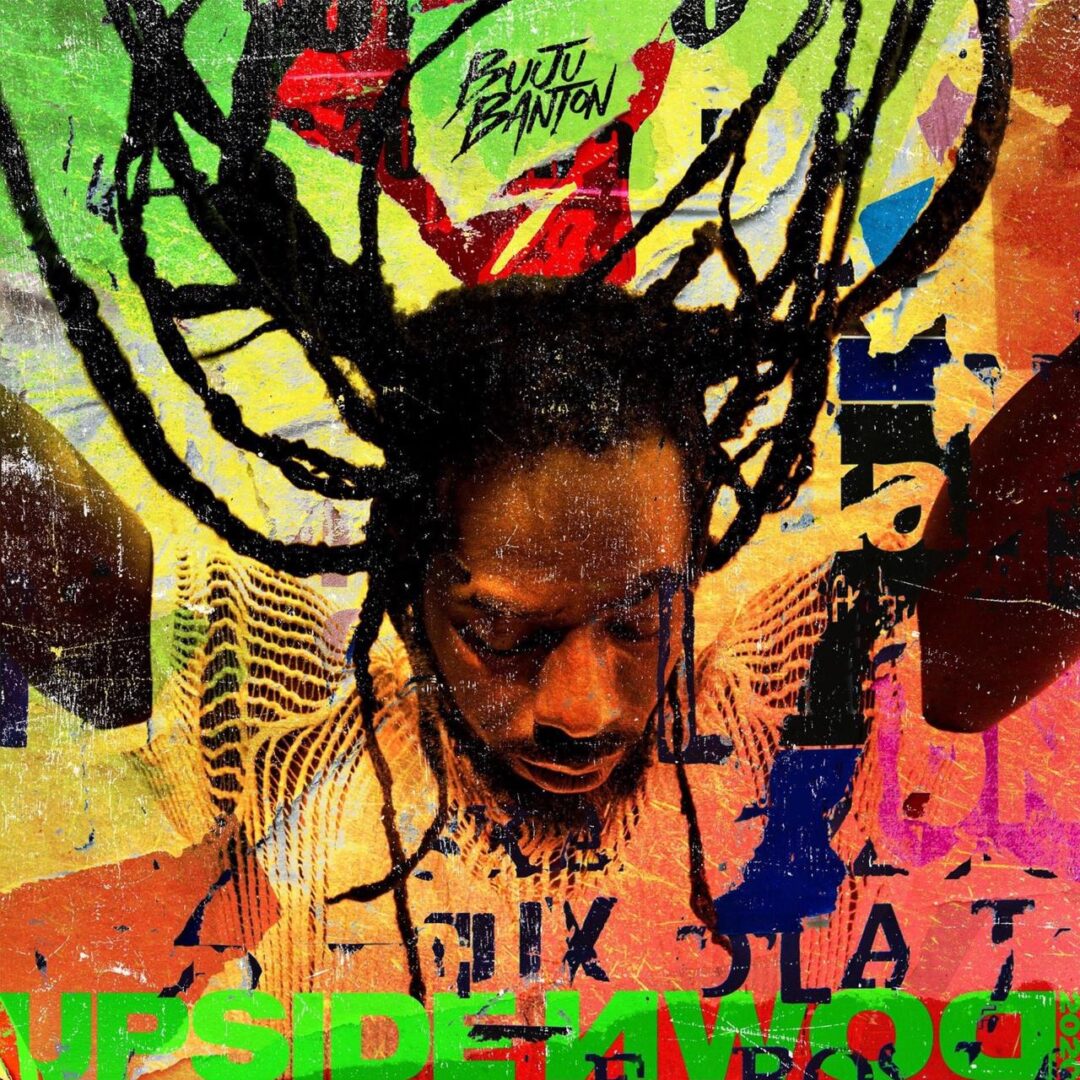 New comer Skip Marley is nominated for his debut EP, Higher Place. The 24 years old Jamaican singer-songwriter is the son of Cedella Marley (daughter of Bob Marley) and David Minto, and grandson of Bob Marley. 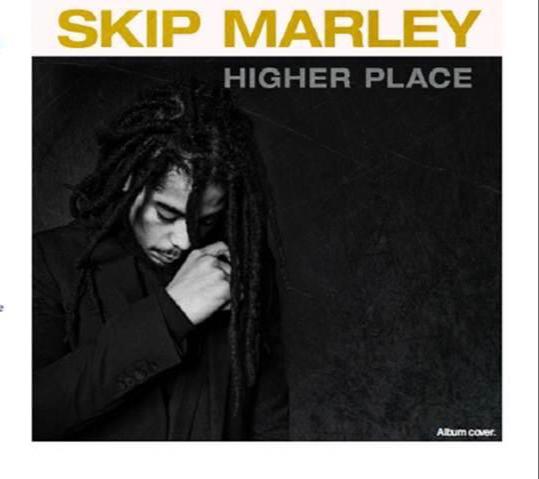 Internationally renown Reggae Artiste Maxi Priest has never won a Grammy Award but this would be his third nomination in this category. 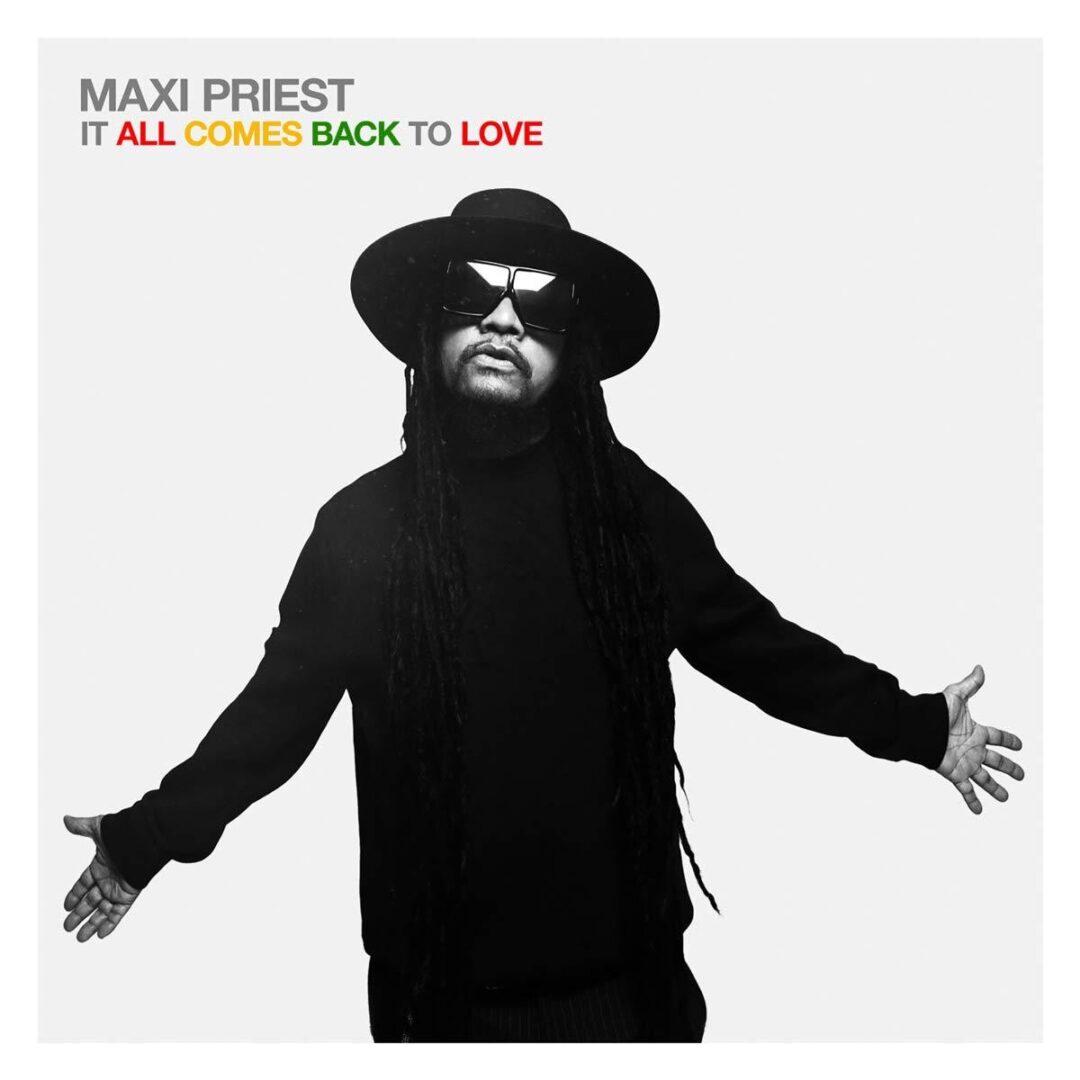 Maxi Priest
This is the Wailers third nomination.
They were nominated for Best Reggae Recording with album I.D. in the 32nd Grammy Award in 1989. They were also nominated in 1982 with their a BEST ETHNIC OR TRADITIONAL FOLK RECORDING Reggae Sunsplash '81, A Tribute To Bob Marley (Album). 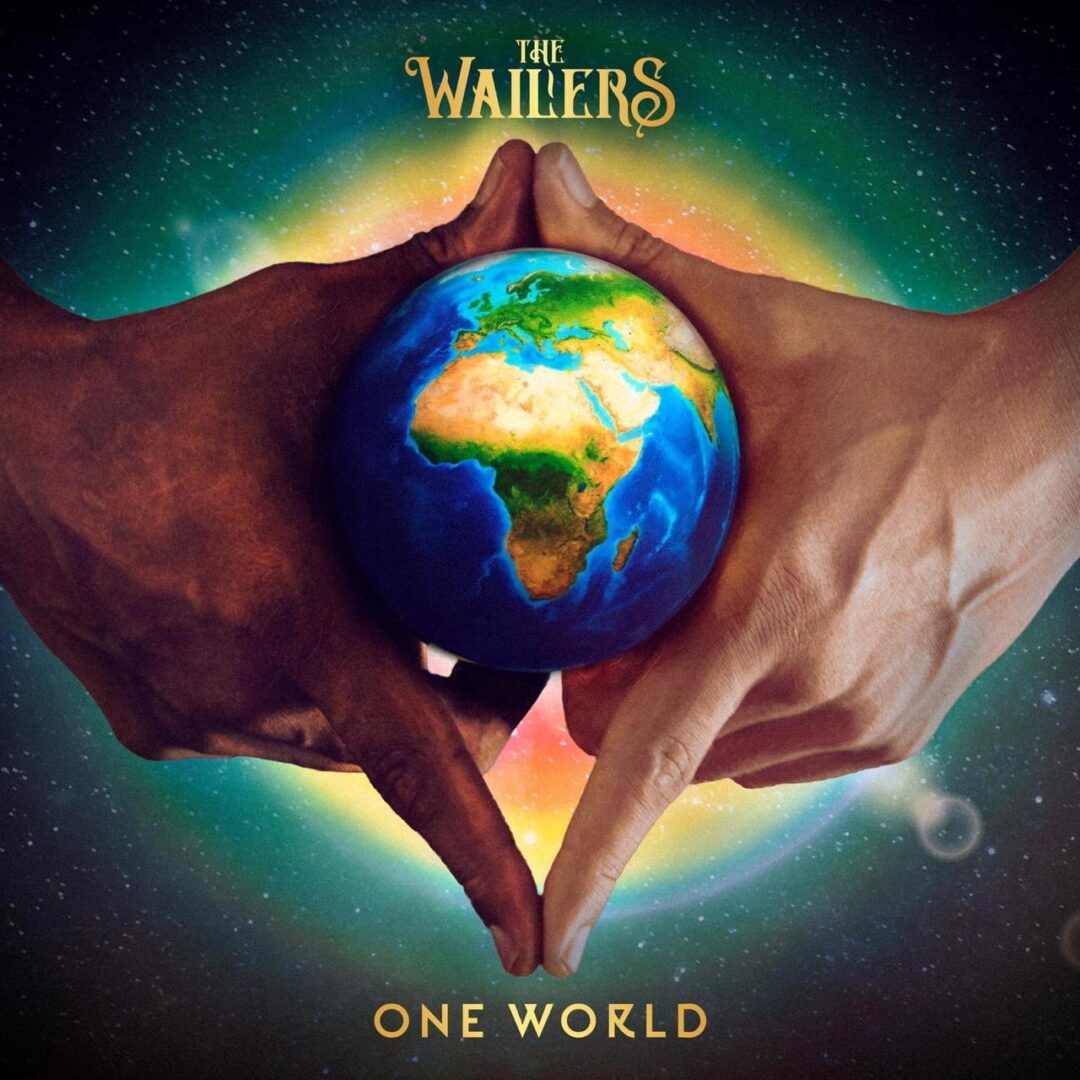 Singer Beyoncé leading among the nominees with nine nominations, making her the most Grammy nominated person in Grammy history.