According to Reuters, a federal judge in Chicago has vacated the Department of Homeland Security’s rule barring immigrants who may need government assistance from receiving green cards or visas, saying the agency’s definition of who qualifies as a so-called “public charge” was far too broad.

U.S. District Judge Gary Feinerman on Monday, November 2, 2020, agreed with Cook County, Illinois and an advocacy group that while federal immigration law only vaguely defines the term “public charge,” it was clearly not meant to apply to individuals who only temporarily require certain forms of government assistance. 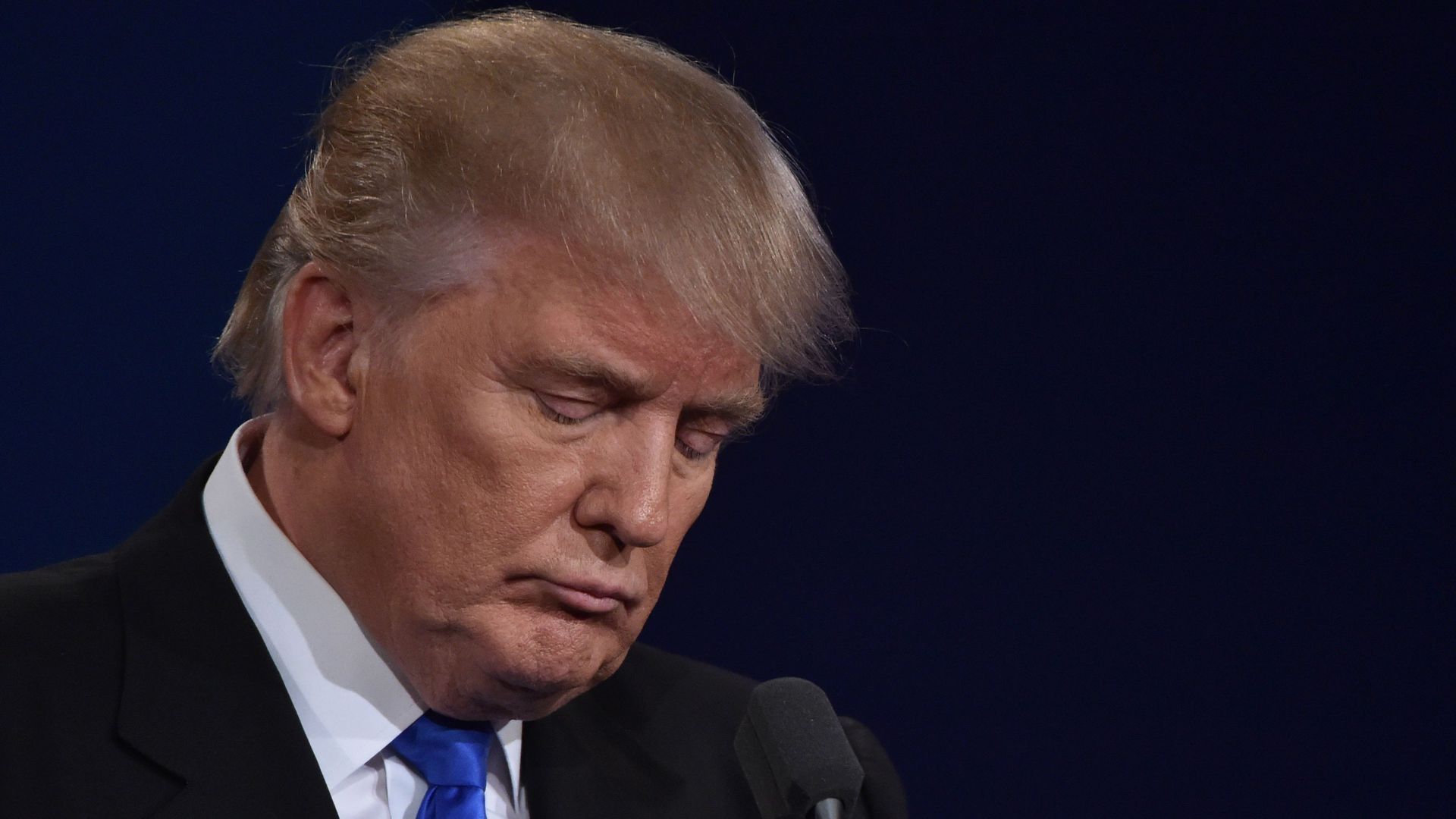 The Trump administration, which has said it was in the country’s best interest to ensure that legal immigrants were self-sufficient, is expected to appeal the decision.

The New York Times, stated that the policy, known as the public charge rule, was announced in September 2018 and effectively created a wealth test for immigrants seeking permanent residency by rendering inadmissible applicants deemed likely to use a broad range of safety net programs. In addition to reaching beyond the power of the executive branch, Judge Feinerman wrote, the rule ran afoul of the Administrative Procedure Act, which governs how regulations are developed and rolled out.

The Trump Administration draconian immigration policy would mostly affect minorities and people of colour. It would greatly impact people from Caribbean descent who immigrate to the United States.

Trump stance on immigration is one of the selling point on his campaign promises. The long touted tough immigration laws that would limit legal immigration to the United States.

The Trump administration, which has said it was in the country’s best interest to ensure that legal immigrants were self-sufficient, is expected to appeal the decision.