Kingston, 17 October 2020 – The Minister of Culture, Gender Entertainment and Sport, the Honourable Olivia Grange, has announced that the Reggae legend, Toots Hibbert, will be laid to rest in National Heroes Park.

Minister Grange said this had become possible thanks to the generosity of the family of the late Charles Hyatt — the actor, broadcaster, director and author — whose remains were due to be re-interred in the last burial spot for cultural icons at National Heroes Park. 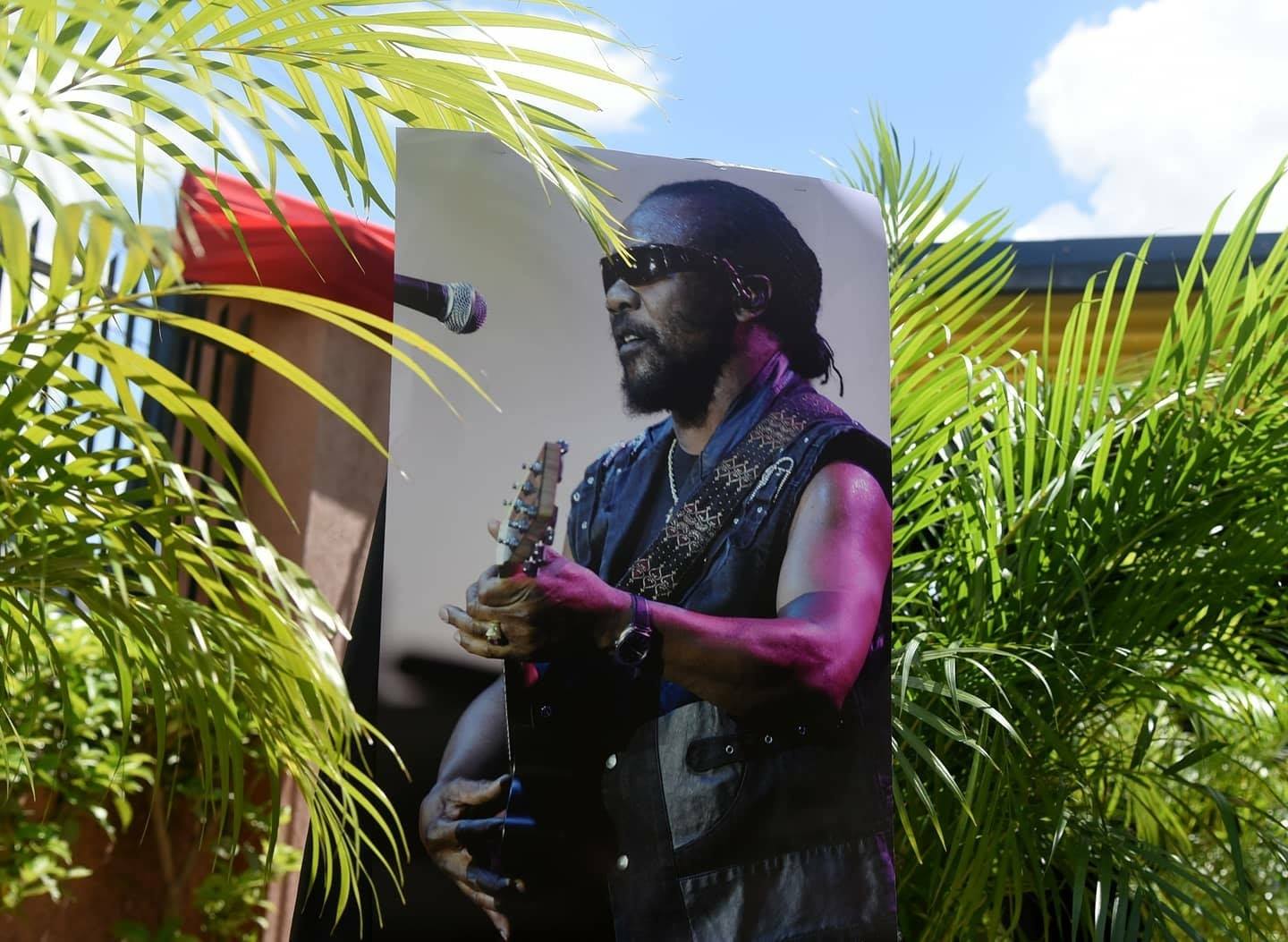 It has been several years since that decision.

Given the current need for a suitable burial place for the late Toots Hibbert, the Hyatt family has generously consented to allow the Reggae legend to be interred in the final burial spot in the section for cultural icons in National Heroes Park.

I have received the approval of the Prime Minister, the Most Honourable Andrew Holness, to proceed with plans for the interment of Toots Hibbert in National Heroes Park.

I deeply appreciate the consideration of the Hyatt family in this matter~Hon. Olivia "Babsy"Grange 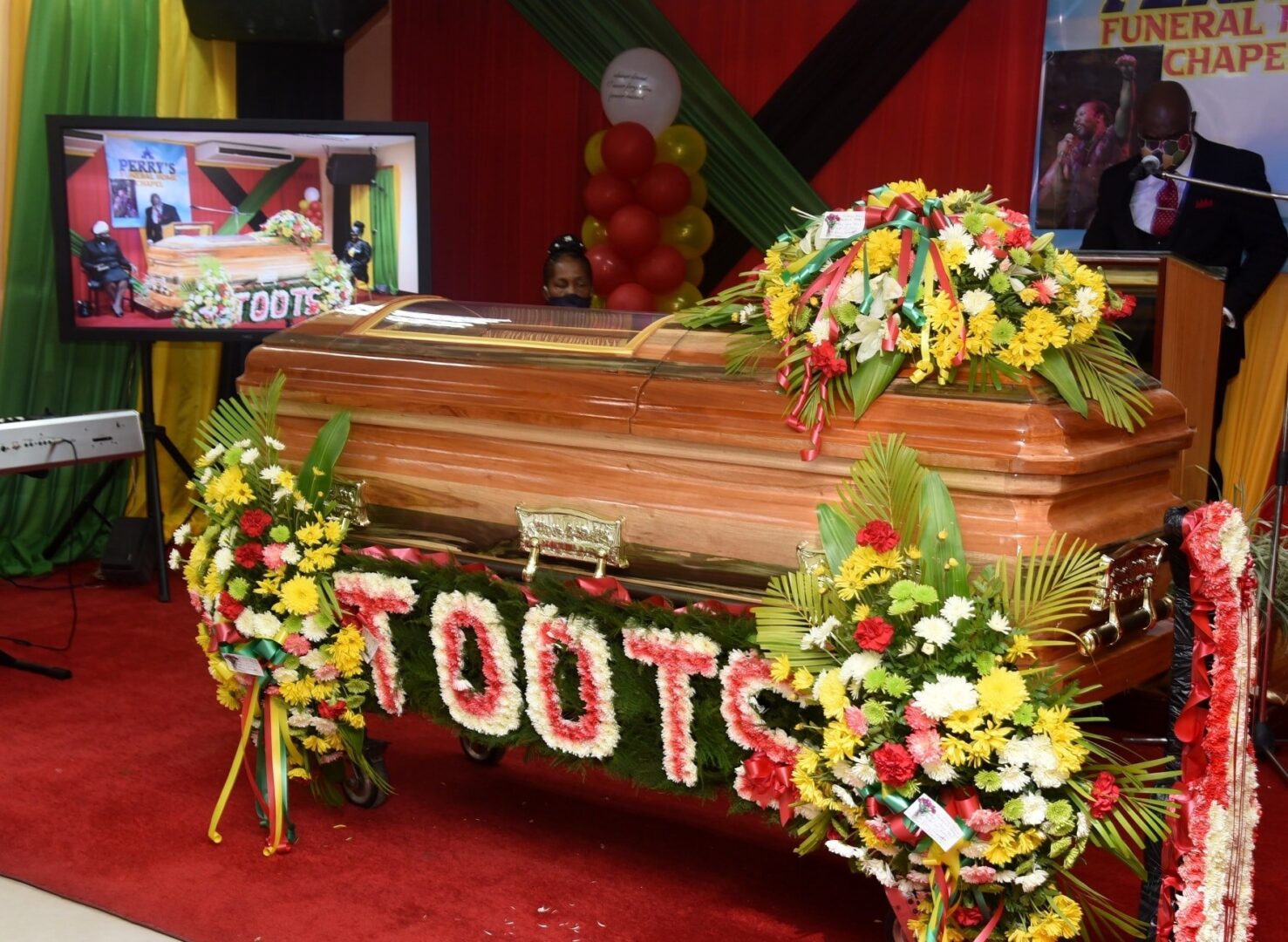 The Honourable Minister added, Toots is without question one of the pioneers of Reggae Music. He has even been credited with giving the genre its name. He is a national treasure whose humble demeanour and affable personality belied his towering global stature.

Interment in National Heroes Park will suitably memorialise his contribution to Jamaica and reignite the unity in his family, among his peers and his fans which is required at this time.

I also endorse plans to erect a monument to Toots in his home town.

The current situation has highlighted the need for the establishment of a Memorial Park for the interment of Jamaica's Cultural Icons.

We started work on the establishment of this Memorial Park in the Bruce Golding Administration.

So far we have developed a concept, identified a location where the relevant tests, including soil testing, have been completed. We will now move to develop the designs and budget to present a detailed proposal to the Cabinet.

I commit to ensuring that the late Charles Hyatt is memorialised in the proposed park.”Hon. Olivia "Babsy"Grange

According to the Jamaica Gleaner, Gospel singer Jenieve Hibbert-Bailey, daughter of music icon ‘Toots’ Hibbert, is praising God for what she terms “answered prayers” after her father’s funeral had to be abandoned Thursday October 15, because the burial order could not be found.

The thanksgiving service for the internationally acclaimed reggae star, the frontman of the group Toots and the Maytals, was held on Thursday, but the interment had to be halted abruptly when the family discovered that they were not in possession of the burial order.

Toots’ widow, Doreen, and their daughter Leba were in charge of planning the funeral. At the end of the thanksgiving service, held at the chapel at Perry’s Funeral Home in St Catherine, the family asked the media not to turn up at the interment at Dovecot Memorial Gardens, also in the parish. However, when the entourage reached Dovecot, it was discovered that none of the family members had a vital piece of paper in their possession: the burial order~ Jamaica Gleaner