Jonathan Majors (born September 7, 1989) is an American actor. He rose to prominence after starring in the independent feature film The Last Black Man in San Francisco (2019). He garnered wider notice for portraying Atticus Freeman in the HBO television series Lovecraft Country. 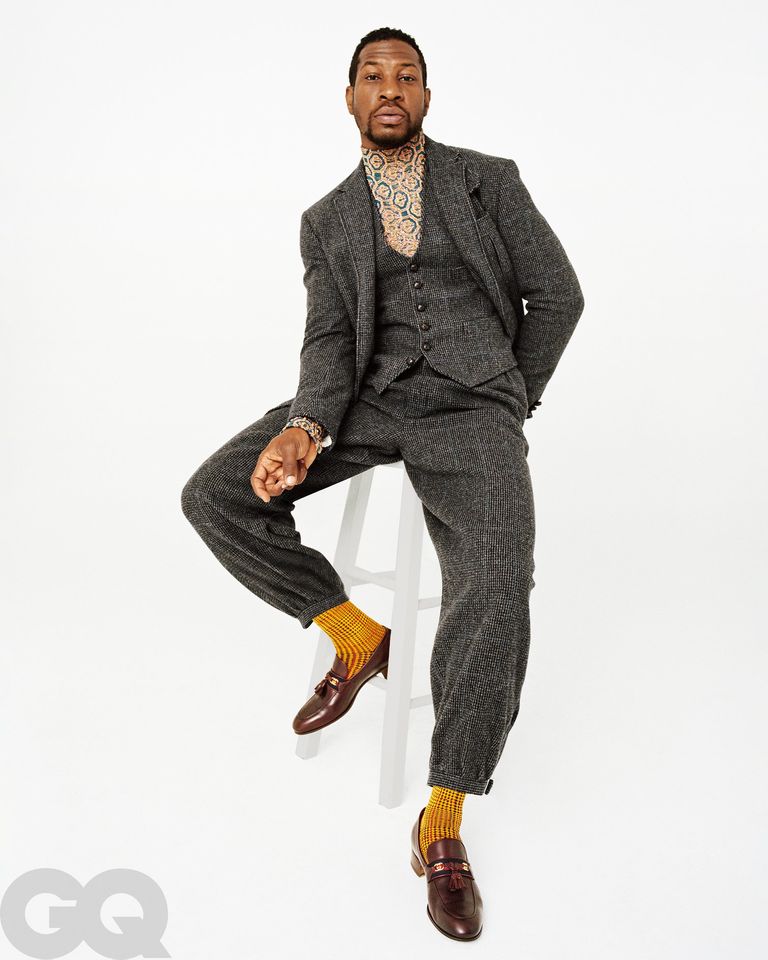 Majors was born in Lompoc, California, and spent his early years living with his family—his mother, a pastor, his older sister, Monica, and younger brother, Cameron—on the Vandenberg military base, due to his father being in the Air Force. Majors said in 2020 that, "Our father, who loved us dearly, just kind of disappeared one day … and he resurfaced 17 years later." Majors has since reconnected with his father. The family soon moved to Dallas, Texas. Majors subsequently lived in Georgetown, Texas, outside of Austin, Texas, and later grew up in Cedar Hill, Texas.

As a teenager, Majors faced numerous struggles; he was arrested for shoplifting, suspended from high school for getting into a fight, and at one point he lived in his car while working two jobs to make ends meet. He eventually found a "safe space" in the world of theatre.

Majors studied for his bachelor's degree at the University of North Carolina School of the Arts, and later attended the Yale School of Drama; he graduated with an MFA in 2016. 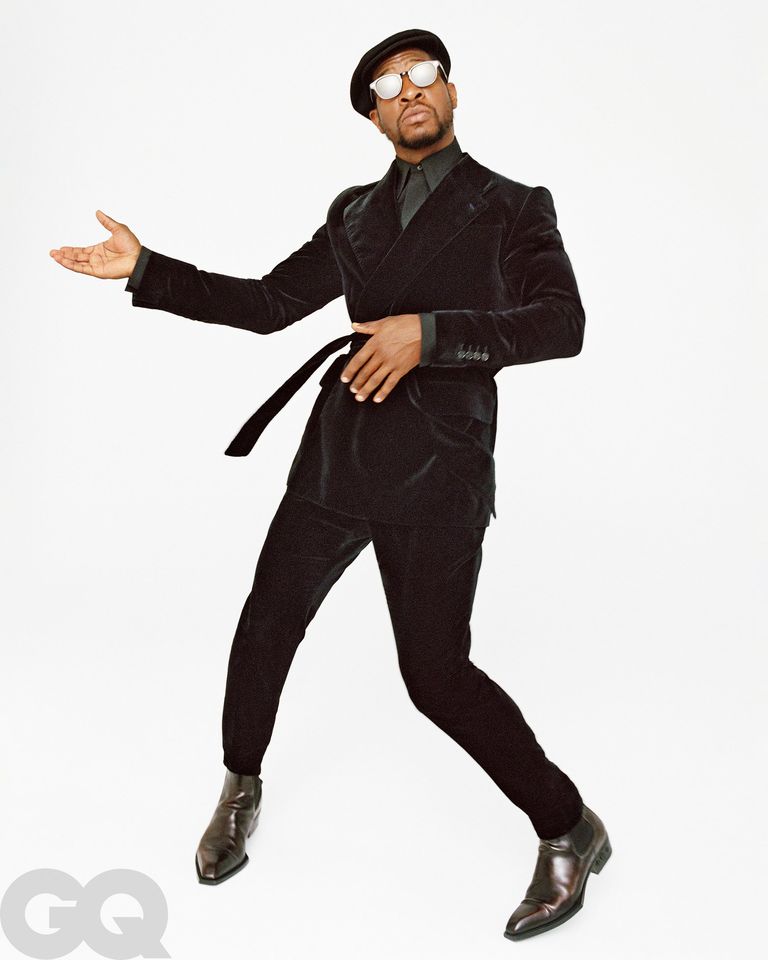