Skip to content
According to Miami 7 News, Ritchie, 41, was dating 9-year-old Felecia Williams’ neighbor, Eboni Wiley, in May 2014, prosecutors said. Ritchie and Wiley were watching the girl one day and took her to his mother’s apartment. Ritchie sexually assaulted and strangled the girl while Wiley went to buy marijuana, prosecutors said. Ritchie then hid the girl’s body in a suitcase and later dumped her from a causeway into Tampa Bay. 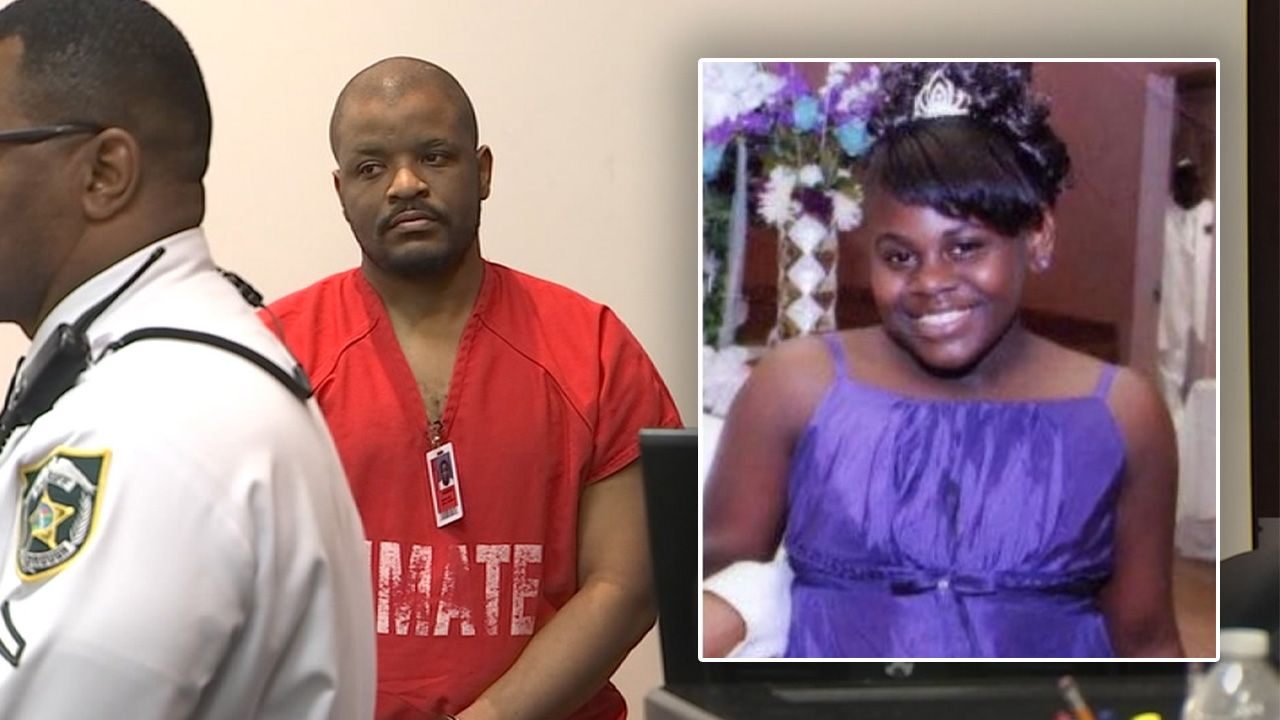 Ritchie’s attorney, Bjorn Brunvand, had argued that Ritchie’s abusive and violent childhood in Kingston, Jamaica, and lack of prior criminal history should prevent him from being put to death.

According to Fox 13, the mother of the victim spoke during the sentencing. “The only thing I regret today is I cannot ask for his fate…that would be for him to be hung,” she said. “For him to feel what she felt. I feel like death is appropriate. All I know is he needs to be like her.”
The Hillsborough County Circuit Court Judge Michelle Sisco affirmed a jury’s unanimous death penalty recommendation for Granville Ritchie, the Tampa Bay Times reported. He was found guilty last year of first-degree murder, sexual battery and aggravated child abuse.