According to the Jamaica Constabulary Force (JCF), police in St. James have made a major breakthrough in the investigation of a recent murder in the parish.

Two men were today arrested in connection with the murder of 57-year-old Steven McPherson in Bogue Heights, St. James.

The report states the St. James accountant was killed while trying to rescue his daughter.

It is reported that on July 22 this year, McPherson was on way home from work when he saw men in Toyota Vitz and Voxy motorcars confronted his daughter and pointing a firearm at her.

The Gleaner, reported that his daughter was approaching her house, the men used both vehicles to block her path. They alighted from their vehicles with guns and demanded that she enter one of the vehicles or she would be killed. 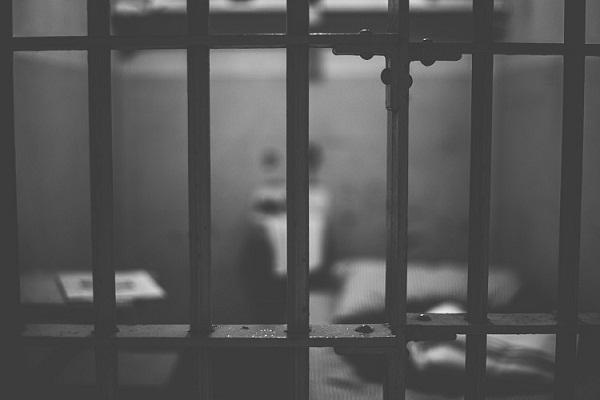 McPherson intervene and was shot in the face, reportedly by the driver of the Vitz.

Steven McPherson drove off but crashed, having succumbed to his injuries. The men in both the Voxy and Vitz then sped off.

Following extensive cross-parish investigations by dedicated detectives, on Tuesday July 28, 2020 between the hours of 2:00 p.m. and 6:30 p.m., simultaneous targeted raids were conducted at three locations across the parishes of St James and Hanover. The operations led to the arrest of two suspects and the recovery of the Toyota Vitz that was allegedly used in the commission of the crime.

One of the men was placed on an identification parade conducted earlier today (August 5, 2020), where he was pointed out.

Both men remain in police custody as the investigation continues.