The Jamaica Supreme Court ruled that the constitutional rights of a seven years old girl were not breached. She was denied access because of her dreadlocks into the Kensington Primary, a well-known school in the St Catherine area.

On the eve of Emancipation Day which marks the end of slavery and colonial powers, this story made waves causing public outrage with protests both physical and online. The online petitions made it trending number 1 on twitter in Jamaica. 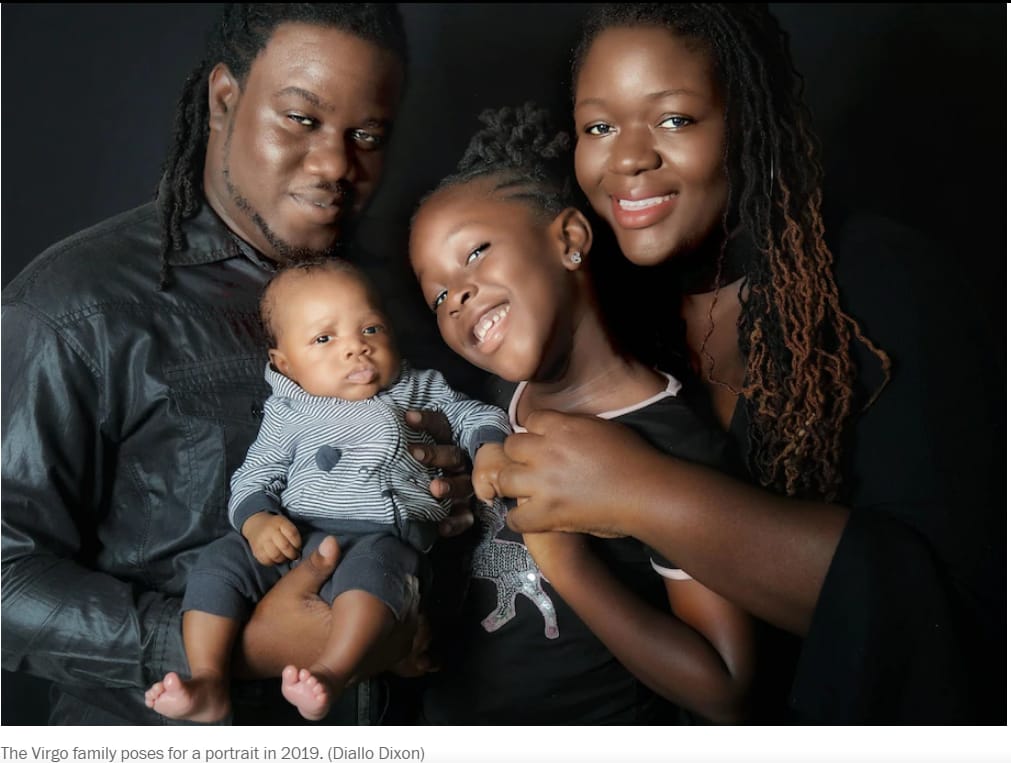 Dale Virgo, the child’s dad dubbed this as a backward step for Jamaica and it perpetuates systemic racism and bureaucratic ideals.

He as well as his wife, Sherine Virgo, said despite the ruling they will not cut their child’s hair or discontinue her tenure at the primary school.

“A child was refused because of her Black hair, you know?” said Dale Virgo. “It’s so weird that right now in the current climate of the world, in 2020, we are having protests, and Black people are fed up.

“This is an opportunity the Jamaican government and the legal system had to right these wrongs and lead the world and make a change,” he continued. “But they have decided to keep the same system.”

To shed light on the situation, the fight started two years ago in August 2018 when the child was five years old. A Human Rights group, Jamaicans for Justice, had initially lent support to the family, saying the order for the girl to cut her dreadlocks amounted a denial of her freedom of expression and her access to education. The (JFJ) got the order delayed while the legal proceeding went on.

Lawyers that are not related to the case are getting involved. Many stated they are waiting on the written judgement to determine the reasons for the court’s ruling.

Additionally, schools are advised to make rules under the Education Act, in 2018 the Ministry of Education enacted a Student Dress and Grooming Policy, however it did not explicitly cover those who have dreadlocks or conformed to the Rastafarian movement/faith.

In a release, Holness said “While we await the written judgement to determine the basis of the ruling issued by our Supreme Court, which by media reports, has suggested that the child’s constitutional rights were not breached, this Government does not believe that there should be any law which could be interpreted to deny access to a citizen merely on the basis of their hairstyle.

“We have, as a rights-sensitive Government, always maintained that our children must not be discriminated against, nor deprived of their right to an education because of socio-economic issues, such as inability to afford school fees or socio-cultural issues, such as their hairstyles,” added Holness.

“As we celebrate the Emancipendence period, we remain a proud people, deeply conscious of our cultural heritage and steadfastly focused on a future of equal rights and justice for all Jamaicans,” said Holness.