The contracts between the communications agency Market Me Jamaica and the Minister of Health and Wellness, Dr Christopher Tufton have been under scrutiny by the Opposition Peoples National Party (PNP) and the Public.

According the government, Market Me Jamaica was hired to facilitate the COVID-19 communications strategy. The contract valued 38 million Jamaican dollars and was approved by the procurement commission in May of 2019 and was directly contracted through an unsolicited bid.

Questions are being raised of whether the company was solely hired for the communications of COVID-19 or for the personal image of Dr. Christopher Tufton. 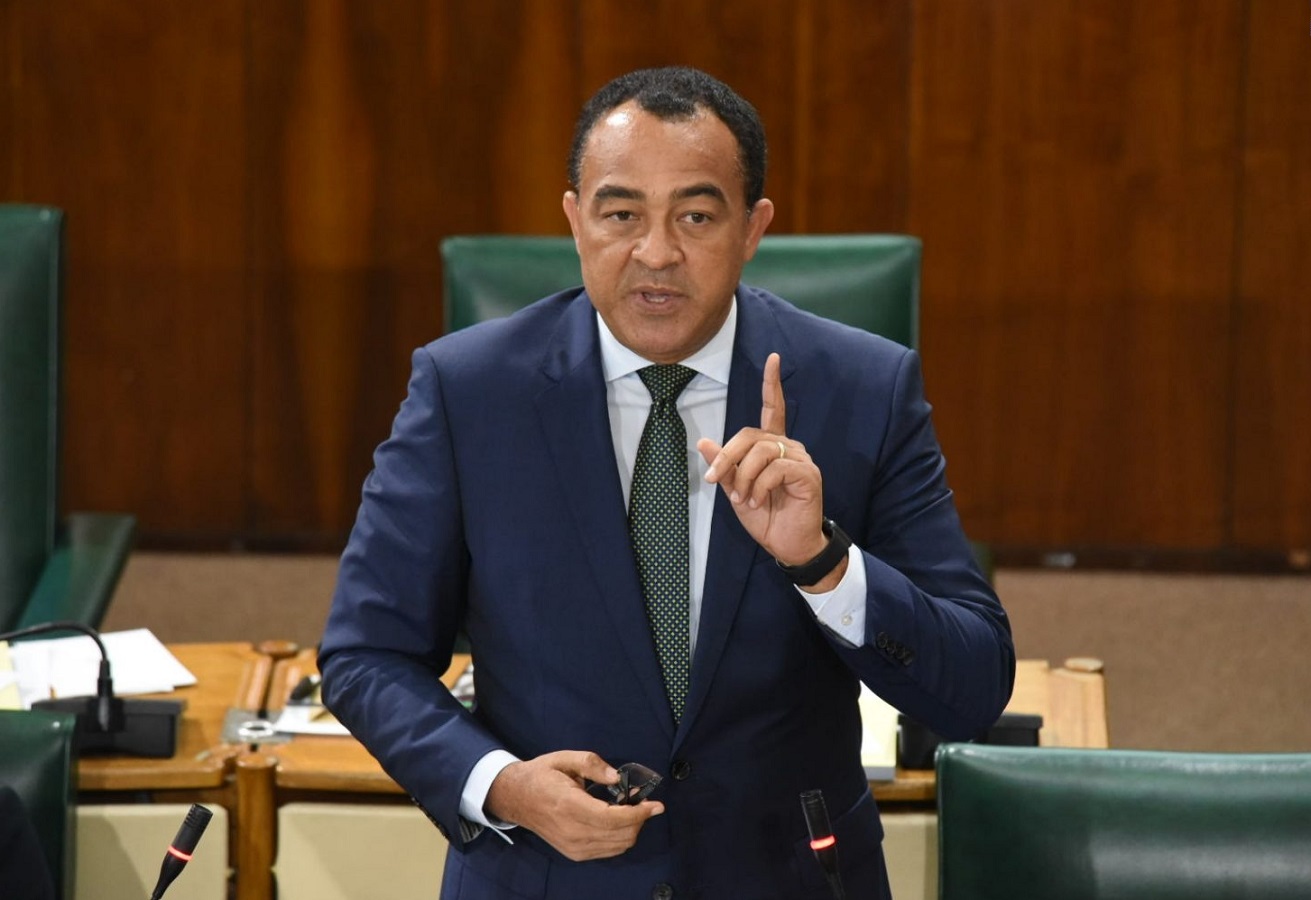 There would be a need for an investigation from the Integrity Commission or from the Auditors General’s Department if these guidelines were not adhered to.

On July 16, the government attempted to explain the situation by saying as a part of the COVID-19 communications strategy they used Market Me to facilitate this process. They went on to explain the 38 million contract was approved by the procurement commission in May 2019. This they confirmed and was directly contracted through an unsolicited bid. 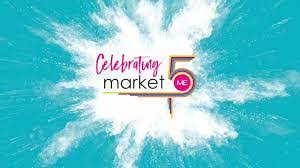 The Opposition Spokesperson on Health and Wellness, Dr Morais Guy raised issues such as why Market Me was the preferred company? What’s the update on the COVID-19 APP? And the hope that public funds were not misused.

Tufton attempted to discuss his relationship saying that he has worked with the company as Minister and he is pleased with their work.

The government has not provided any information on the other questions posed.