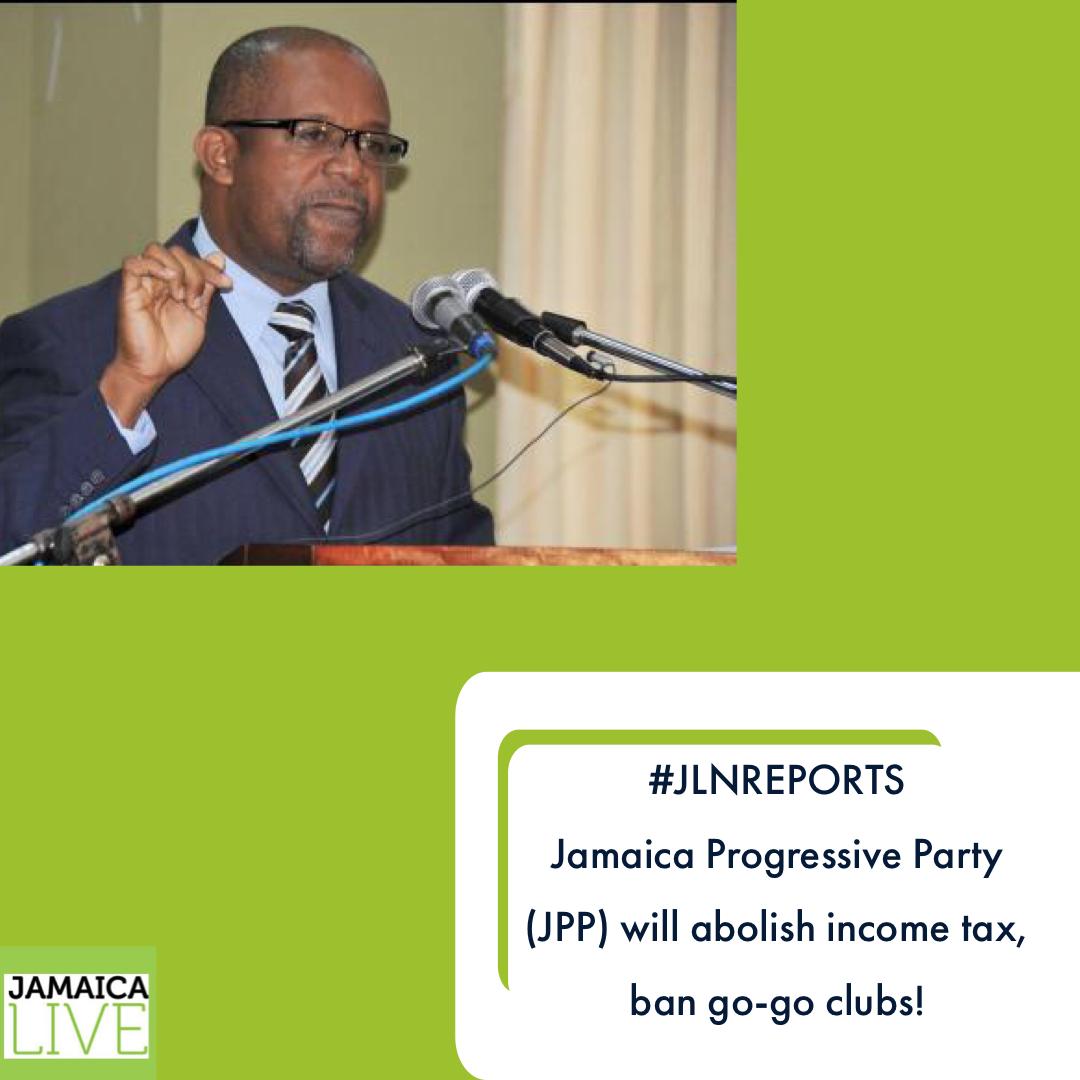 In addition, they plan to uphold and re-instill morals in Jamaica by closing bars and sex shops.

Even though they have big plans that looks good prima facie many people fear that the powers of the church and state will mix and their plans will be ineffective and problematic. Many argued that there will be job losses attributed to persons who work at bars and sex shops. Some mentioned the human rights issue surrounding the closures.

Many argued that the church have been an integral and influential aspect of the Jamaican society. They have done little to nothing about the crime problem even though many of the churches are located in the crime infested ghettos of Jamaica.

The have taken on no leadership role in social or economics issues. There are also very little done in regards to community development programs.

In fact, they are the silent majority of the Jamaican population. So the question many are asking, why should the Jamaican people trust them now?