According to the BBC, The UK High Court has ruled against Venezuela's government in a legal battle over access to $1bn (£820m) of gold stored in the Bank of England.

The British government decided to hold Venezuela's gold hostage on the notion that "the UK had "unequivocally recognised opposition leader Juan Guaidó as president", rather than President Nicolás Maduro". 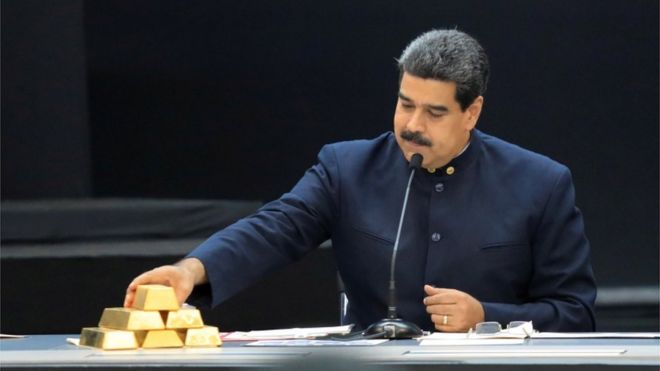 Who is Juan Guaidó?

Maduro is the legally elected president of Venezuela. 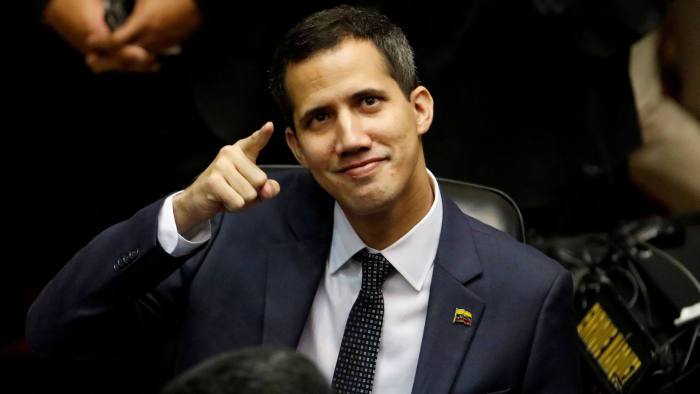 According to FOX News, Guaido, 36, is the president of the National Assembly of Venezuela and a fierce critic of Maduro's socialist policies. Maduro is currently in the middle of his second term as president following a contested 2018 election.

Prior to leading the opposition, Guaido served as an elected legislator in one of Venezuela’s 23 states in 2015. Last year, he called for mass protests to show support for a plan to take over as president amid a humanitarian crisis that has driven millions of Venezuelans to flee the country to search for basic necessities.

“We will stay in the streets until we have freedom for Venezuela,” he told supporters.

He has called for fair elections and said he would serve as interim president until such elections can be carried out. He claims to be the country's legitimate president because Maduro's 2018 win has been widely disputed among transparency advocates.

The BBC reports claim, the gold is being retained by the Bank of England (BoE) following British and US sanctions on Mr Maduro's government. Lawyers for the Maduro-controlled Venezuelan Central Bank, which brought the case, said they would appeal against the judgement.

Why was the High Court in London involved?

The BoE said it was caught in the middle of two rival claims for the gold, one from the government of Mr Maduro and one from Mr Maduro's rival, Juan Guaidó, who declared himself acting president of Venezuela last year.

Mr Maduro's government said it wanted the gold to fund its fight against the coronavirus pandemic.

But Mr Guaidó asked the Bank of England not to hand the gold over to the Maduro government, arguing that it would be used for corrupt purposes~BBC

BBC report: More than 50 countries recognised Mr Guaidó as the legitimate president, among them the UK. But President Maduro, who retained the support of China and Russia among others, argued that he was the constitutional president and would remain so.

President Maduro has remained in the presidential palace and has control over the police and the military as well as other key institutions such as the electoral body and the supreme court.

What did the court say?

He added that there was "no room for recognition of Mr Guaidó as de jure president and of Mr Maduro as de facto president".

He pointed to the fact that the UK has an ambassador in Caracas and that the Maduro-appointed Venezuelan ambassador to London remains in her post in London as proof of the UK's recognition of the Maduro government.

Another lawyer for Venezuela's Central Bank said Thursday's judgement entirely ignored "the reality of the situation on the ground" saying that Mr Maduro's government was "in complete control of Venezuela and its administrative institutions".

Why is Venezuela's gold in the UK?

The Bank of England is the second largest keeper of gold in the world, with approximately 400,000 gold bars - only the New York Federal Reserve has more.