According to TMZ, One of Jay-Z and Beyonce's songs, "Black Effect," leans heavily on a Jamaican artist, who claims she was never given proper credit or compensation ... despite being the leading voice on the track. 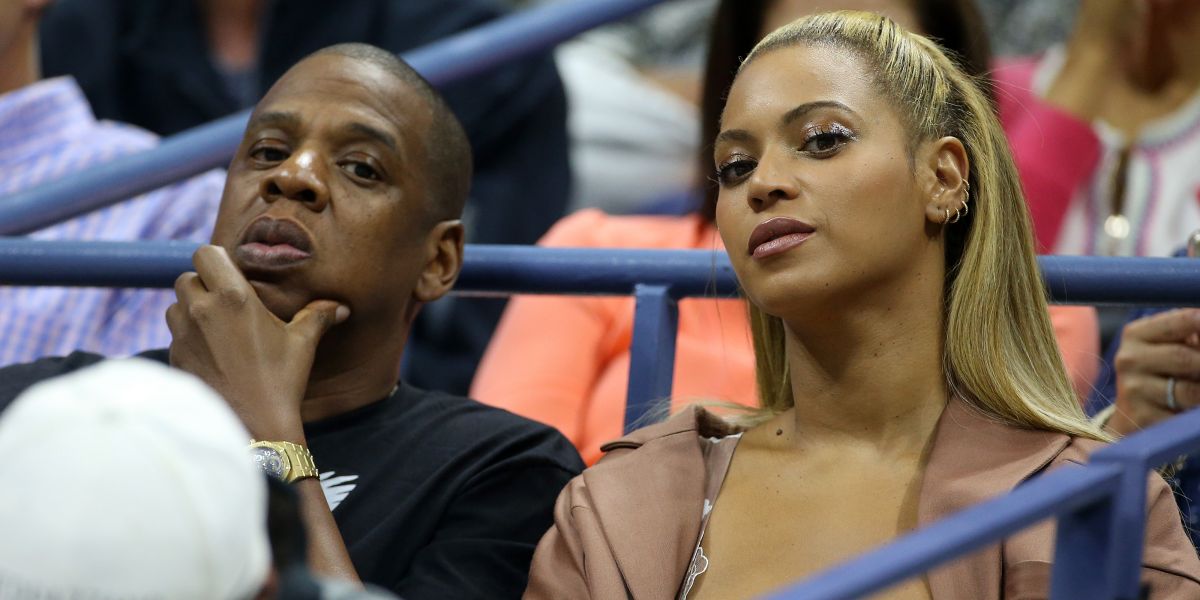 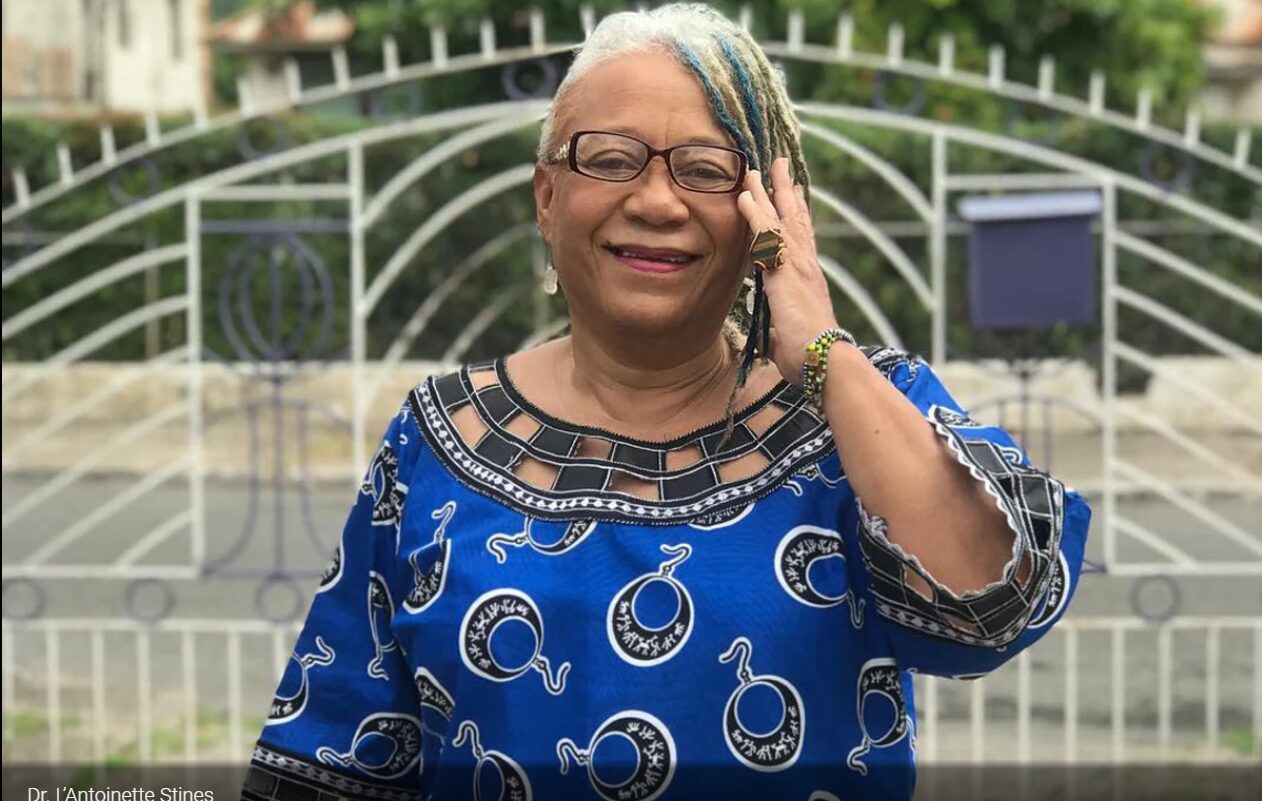 According to the report, the couple contacted Dr. Stines in March 2018 when they were seeking local dancers to perform in a promotional video for their tour. After she helped Jay-Z and Beyonce find the dancers, they asked her to do a recording  explaining her views on love. She was told the recording would be for  "for promotional purposes" only. Nevertheless, she was shocked to see her recording is the leading voice on their song "Black Effect"

Stines claims that she was ensured the interview would be used in the “Black Effect” video “for promotional purposes” only. So she felt “artistically raped” when she heard the final track, of which the first minute is almost entirely made up of her voice~Independent.

According to reports, documents filed in court claims the contract for her services was provided only on the day of the shoot. She further alleges that representatives of Beyonce and Jay Z  assured her not to worry because the video would only be used for promotional purposes only.

Dr. Stines claim she signed the document but was dissatisfied that she never got a chance to have it reviewed by her lawyer.

The report claims, Dr L’Antoinette Stines is suing for copyright infringement and violation of her right to publicity, plus damages. She also wants a writing credit on “Black Effect” which would mean she would be paid for her contribution.