The Atlanta police officer who shot and killed Rayshard Brooks as he ran away with the officer's Taser last week has been charged with murder. The charges were levied by Fulton County District Attorney Paul Howard on Wednesday. Garrett Rolfe was fired after the killing of 27-year-old Brooks. He  faces 11 criminal charges, including felony murder.

The second officer at the scene, Devin Brosnan, faces three charges, including aggravated assault for standing or stepping on Brooks after he was shot. District Attorney Paul Howard said, Brosnan is willing to become a witness for the state and testify against Rolfe.

The attorney for the Brooks' family, Chris Stewart, praised Brosnan for his decision to testify. "Even in dark times like this, you have to try and see the light, and the positivity of this situation is the courageousness of officer Brosnan to step forward and say what happened was wrong," Steward said. "It is officers like that who change policing. I know he'll probably catch all kind of problems and hate. That's why you become a police officer: Do what's right."

Garrett Rolfe, (right) the officer who shot Brooks, was fired on Saturday, while Devin Brosnan, (left) a second officer involved in the fatal shooting, was placed on administrative leave.

According to CNN, the incident began with a call to police at 10:33 p.m. Friday about a man sleeping in a parked vehicle in the restaurant's drive-thru lane causing other customers to drive around it.

After a sobriety test, an argument ensued with Brooks and the Officers. He scuffled with the officers. The officer tasered Brooks during the altercation. He managed to get the taser from the officers and ran away with it.

One of the officers shot Brooks in the back as he ran off. The reports are he appeared to point the taser at the officers. 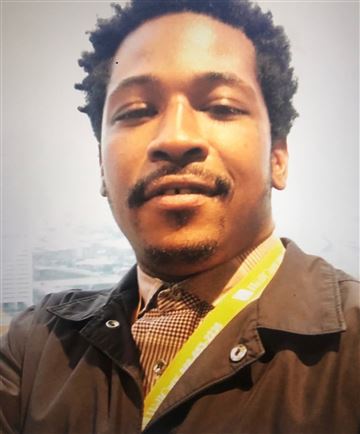 LIVE: A district attorney is expected to announce a charging decision in the fatal police shooting of Rayshard Brooks in Atlanta.

Spread the love
Posted in International Edition, Live News and tagged Officers In The Killing Of Rayshard Brooks Charged