There are confirmed reports that two policemen were shot and killed by gun men in Jamaica in the early hours of this morning.

According to reports, five members of the Jamaica Constabulary Force were patrolling the vicinity of Spanish Town, St Catherine. They were pounced upon by gunmen who opened fire on the vehicle — A detective corporal and a constable were shot and killed. A superintendent and a district constable were left with gunshot wounds and the fifth officer were left with minor injuries.

According to reports, the car overturned while it was being driven to hospital by members of the police force who came to assist (This is not confirmed).

The Jamaica Police Federation has confirmed the incident and has expressed condolences to the relatives of the deceased cops.

"I am deeply saddened to learn of the deadly turn of events which resulted in the death of at least 2 members of the Jamaica Constabulary Force while on operation early this morning.

My heart is pained at this time and I cannot imagine the despair the families must be feeling; my heart goes out to them and I express my deep, deep condolences.

The government will provide every support to the families, and the police high command will leave no stone unturned in bringing those responsible to justice. We will not be deterred.

Words are insufficient to convey my sympathies for the families and the members of the Jamaica Constabulary Force who are grieving an unimaginable loss at this time." 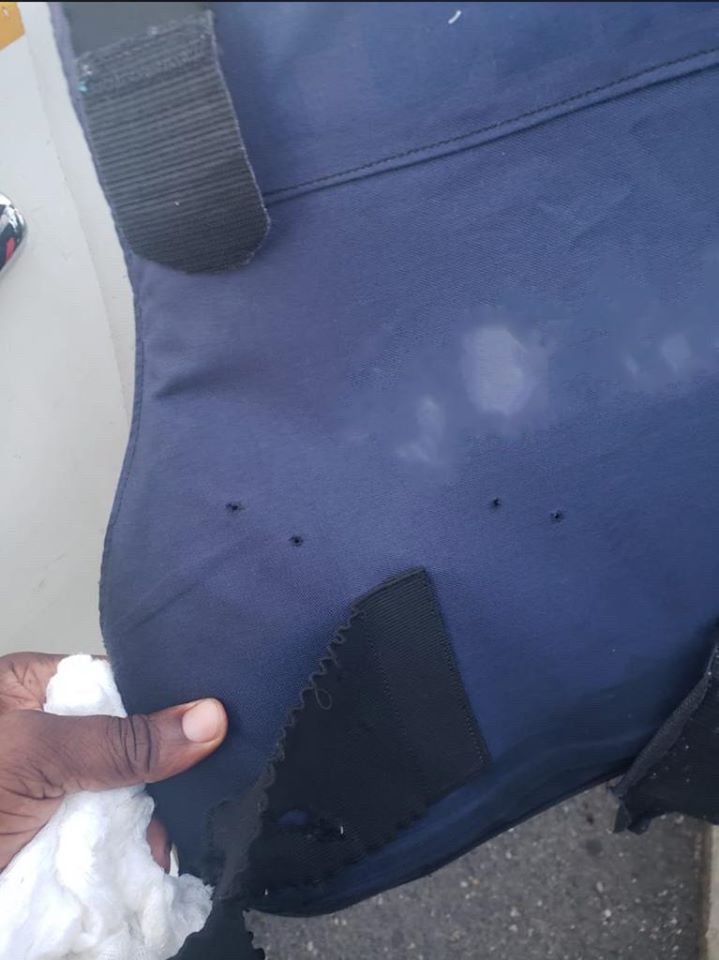 The police officers who are all from St Catherine North Division, were rushed to a medical facility by another colleague.

The Gleaner: Police Commissioner Major General Antony Anderson is warning that the police will be unrelenting in pursuing the men who attacked a group of cops during an early morning operation in Horizon Park, St Catherine this morning. Two cops were killed and two others injured in the attack. "We will not step back," Anderson said. He also said the police will be pursuing a number of leads.