According to NJ.COM, Maurice S. Gordon, 28, of Poughkeepsie, New York was killed early Saturday morning after being shot by the New Jersey State Police on the Garden State Parkway, authorities said.

The shooting happened around 6:30 a.m. in Bass River on the Parkway, according to a release from the New Jersey Attorney General’s Office, which was investigating the incident. 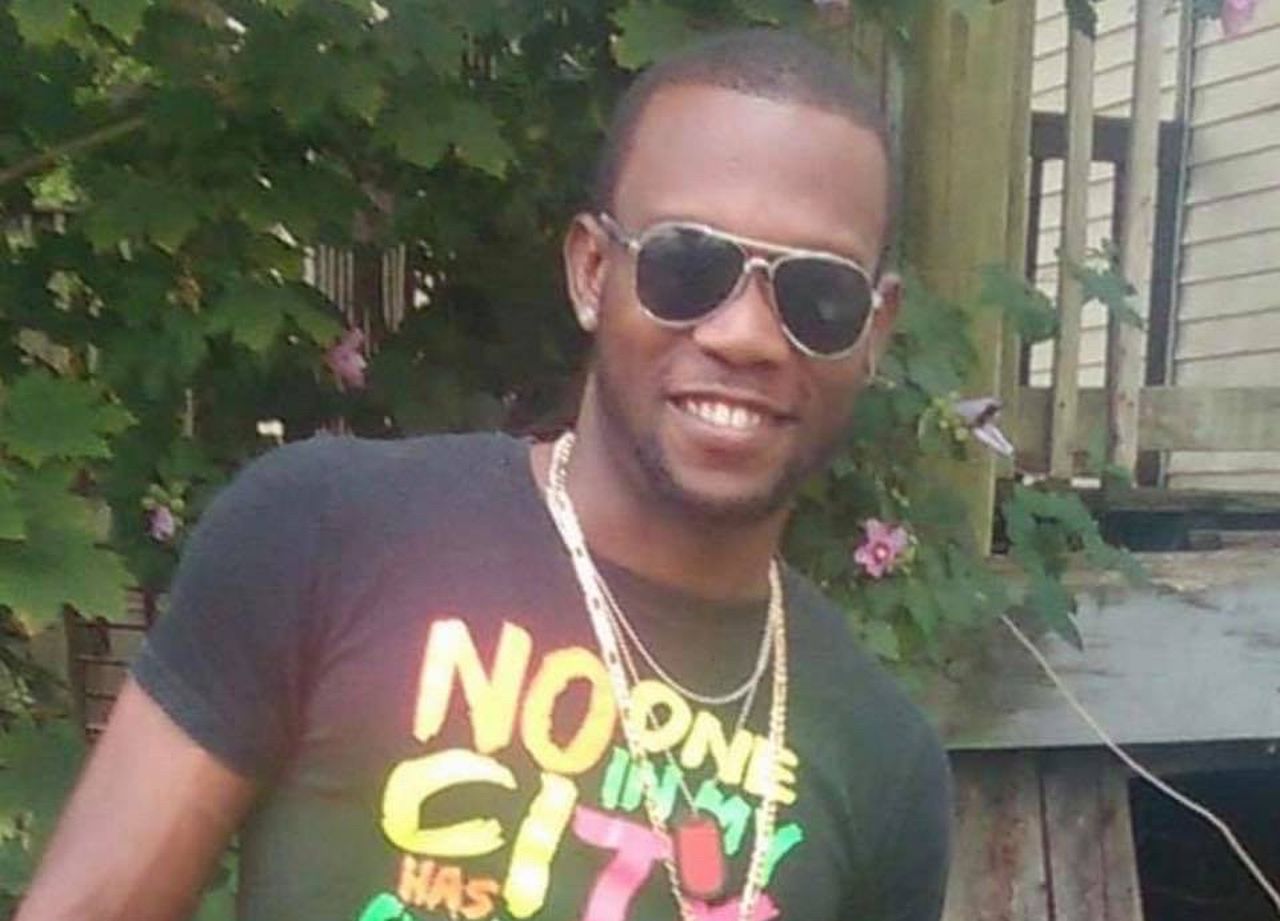 Maurice Gordon, 28, of Poughkeepsie, was killed by a state trooper on the Garden State Parkway May 23, 2020. Provided

Maurice Gordon was unarmed and waiting with a white trooper for a tow truck to arrive because his car wouldn’t restart, according to the attorney for Gordon’s family.

A spokeswoman for the office said its policy is to release videos “once the initial investigation is substantially complete, typically within 20 days," and intends to do so in this case. Attorney General Gurbir Grewal said earlier this week that investigators withhold details or video until witness interviews are complete because, “I need to be able to interview witnesses based on what they saw, not what they saw in a video and then are repeating in a witness interview.” He has not released the trooper’s name. 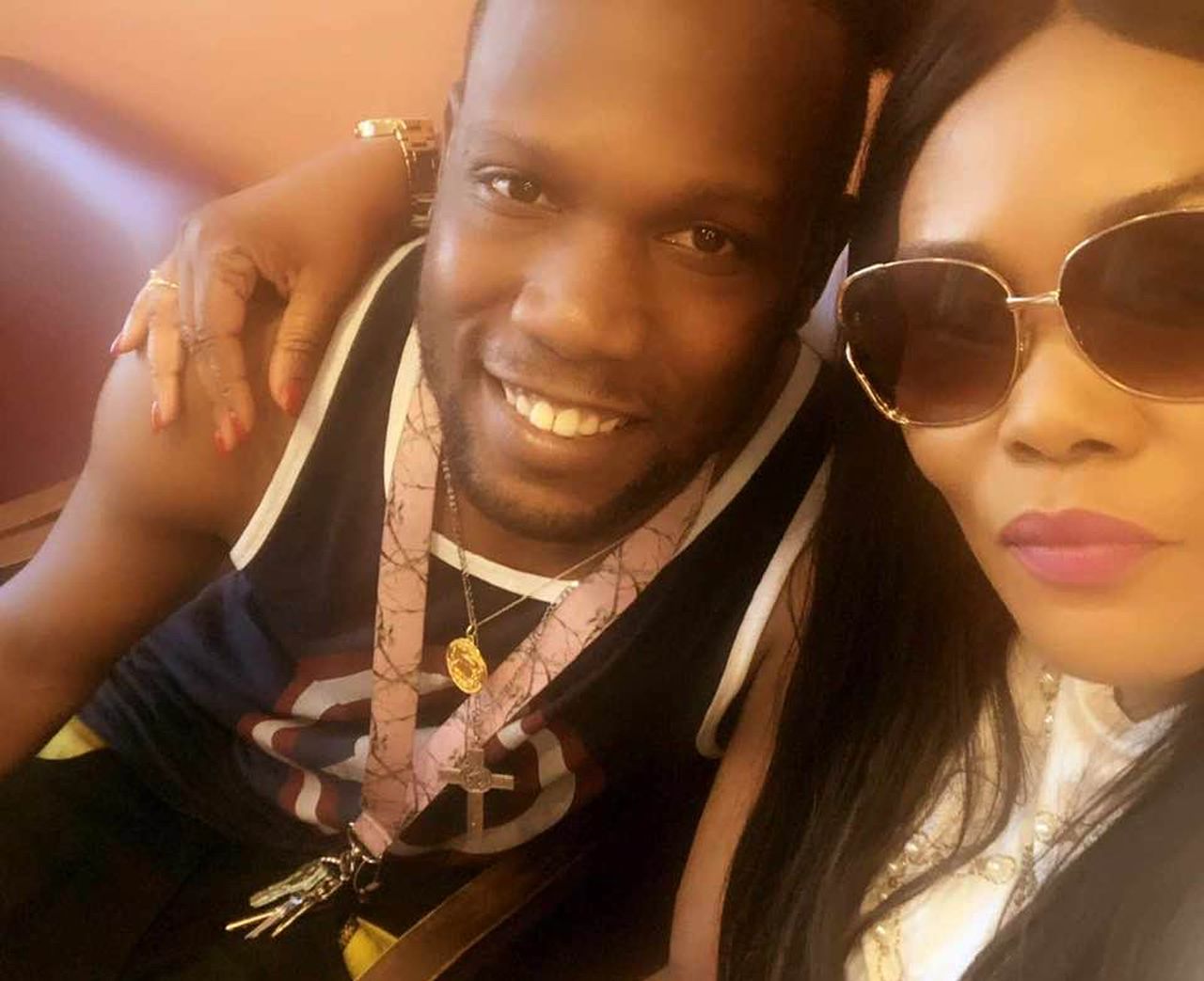 Maurice Gordon, 28, of Poughkeepsie, pictured with his mother, Racquell Barrett of London, was killed by a state trooper on the Garden State Parkway May 23, 2020.Provided

The office investigates all incidents where a person dies during an encounter with a police officer in the officer’s official capacity or while the victim is in custody, the office said.

No other details of the shooting were released Saturday.

NJ.COM, reported that Gordon's mother and sister in London could not believe the news. He was a chemistry student and a driver for UberEats who stayed out of trouble, they said, so they couldn’t imagine why a trooper had shot him.

Their attorney is trying to get answers from authorities. But answers have been hard to come by, they say, and they only feel more helpless and hopeless each day.

“I’m not going to hear his voice anymore,” his mother, Racquel Barrett, said in an interview Saturday, describing the Jamaica native’s accent as he’d call her “mum.” Barrett and her daughter, who both live in England, have been staying in a hotel in Poughkeepsie in the aftermath of Gordon’s death.

“It really hurts. I don’t know if I’m ever going to get over this. And I’m really, really angry and upset with the police here,” she said. “I don’t know how the law works here, but it feels like I’m fighting through a no man’s land. I’m just sitting here in a hotel room, crying.”

The family’s attorney has been able to learn only basic details of what happened, and said the Attorney General’s Office, which investigates police shootings, only let him see a portion of the police video footage.

Gordon’s family’s attorney, William O. Wagstaff III, said the anger people are expressing at protests is because of situations like these.

“There’s so much wrong with the way police police people of color, and this is an example of that. You have a young man who had his whole life ahead of him who ended up dead, presumably, on the side of the Garden State Parkway for what should have been a routine traffic stop,” he said.

Wagstaff said he learned Gordon was stopped by the trooper in Bass River Township for a speeding violation, but when the officer asked him to pull his car to a different spot on the highway, the car wouldn’t start. The officer called for a tow truck, he said.

“Mr. Gordon did not want to remain in his vehicle so he was invited by the trooper to sit in the back of the trooper’s vehicle,” Wagstaff said. He was frisked for weapons, and none were found, the attorney said.

“Once in the back of the trooper’s vehicle he was made to sit there for more than 30 minutes without any information being provided, not being issued a ticket, and there was no indication he was under arrest,” Wagstaff said.

He said the family can’t get answers as to why Gordon wanting to get out of the car was problematic, since he wasn’t ticketed or arrested. They also don’t know if he died at the scene, was given first aid or taken to a hospital.

“As a family we deserve answers for my brother,” Yanique Gordon, 27, said Saturday. “He was innocent. He didn’t do drugs. He didn’t hang out with the wrong crowd... He did not come all the way from Jamaica to die at the hands of someone else.”

Gordon was raised in Spanish Town, Jamaica and came to the U.S., where his father was living, at age 19. Growing up, he sang in the church choir, wanted to get good grades and was close with his baby sister, family members said.

“He never changed. He remained the same mischievous, annoying big brother,” Yanique Gordon, 27, said. “I have six siblings and he’s the only one who will just randomly WhatsApp me or Facebook message me and just say, ‘I love you, sis.’”