All four killer cops of George Floyd are now arrested.

According to the video and the criminal complaint, Derek Chauvin kept his knee on Floyd's neck as Floyd pleaded that he could not breathe, as witnesses protested that he was dying, and even as Lane twice asked to turn him onto his side. Still, Chauvin kept his knee in position for almost three minutes after Floyd became unresponsive, the complaint states~CNN

Chauvin has been held on $500,000 bail since his arrest Friday May 29, on charges of third-degree murder and second-degree manslaughter. According to new court document his bail was increased to $1 million Wednesday. 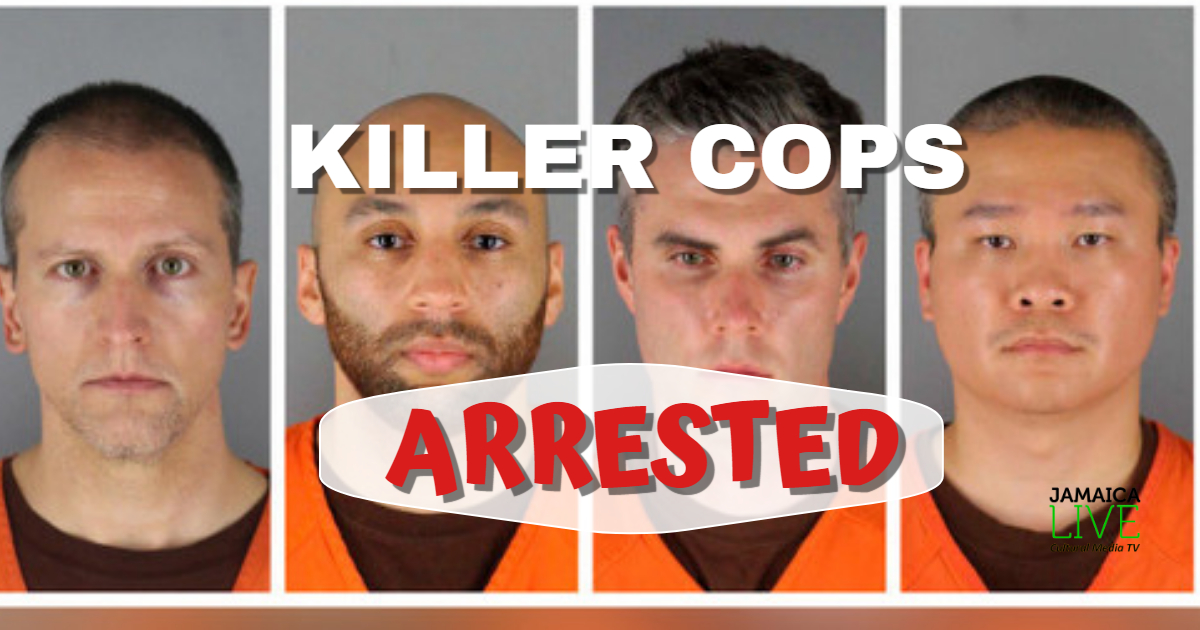 The New York Post, reported that now ex Minneapolis police officers were charged on Wednesday as accomplices in the death of George Floyd while in police custody. All three have been taken into custody, according to reports Wednesday evening.

The world watched as Chauvin pressed his knee against the neck of Floyd for nearly nine minutes despite desperate pleas from bystanders to stop. 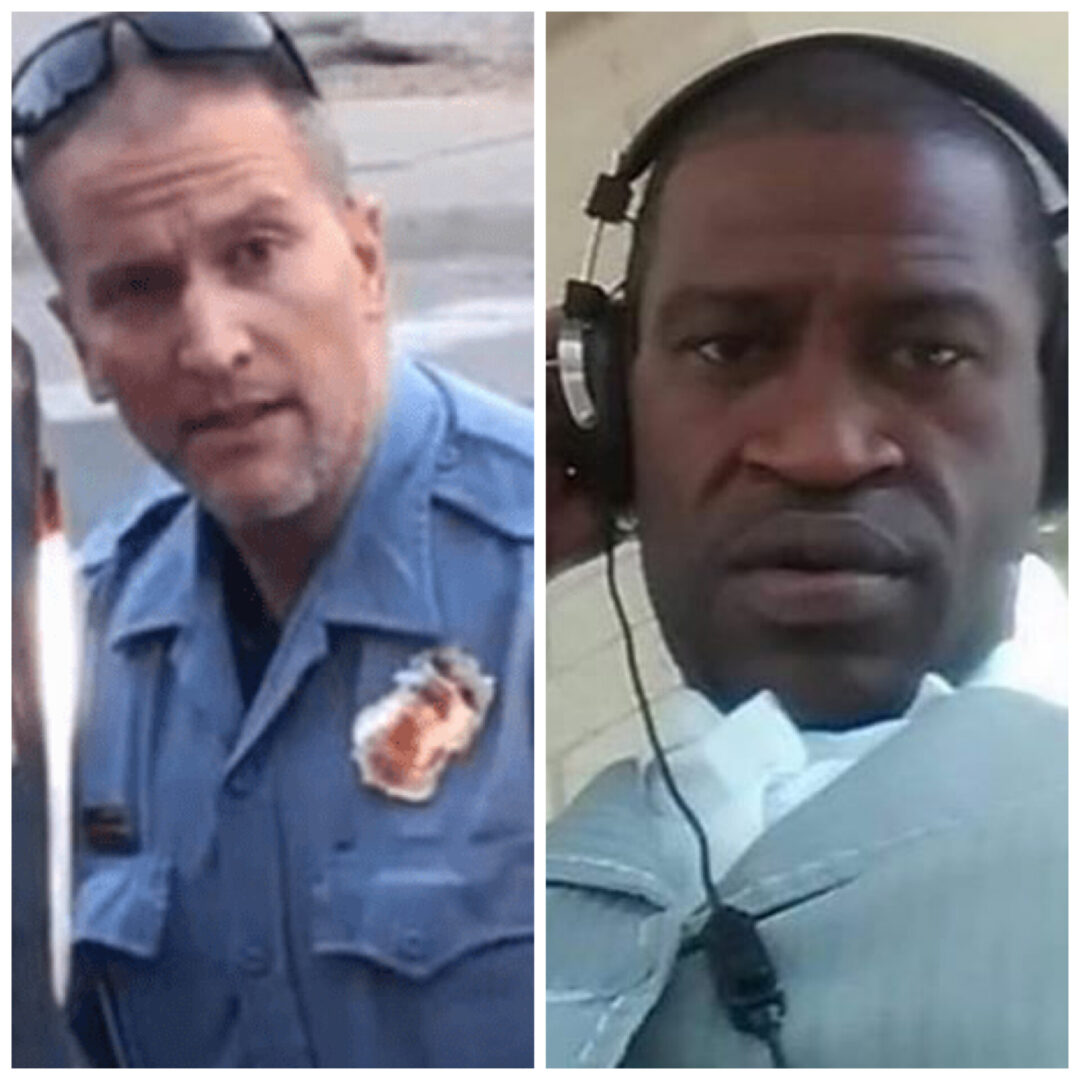 The incident has caused worldwide uproar, demonstrations and rioting in the United States.

Thomas Lane and J. Alexander Kueng, who helped restrain Floyd, and Tou Thao, who stood nearby watching, were not initially charged.

"Floyd called out repeatedly, "I can’t breathe". He also called out for his "Mama" and "please", as well.