Trisha Kahhn There is no light AGAIN!!!!!! in garveymeade st.catherine for the past 24hours... am i am unable to get through to anyone at your contact center... THIS IS RIDICULOUS!!!!! I WILL BE DISPUTING THESE CHARGES A BILL FOR 11500 FOR MINIMAL SERVICES OPERATING ONLY 1 FAN......JPS YOU ARE WORKING HARD FOR A LAW SUIT 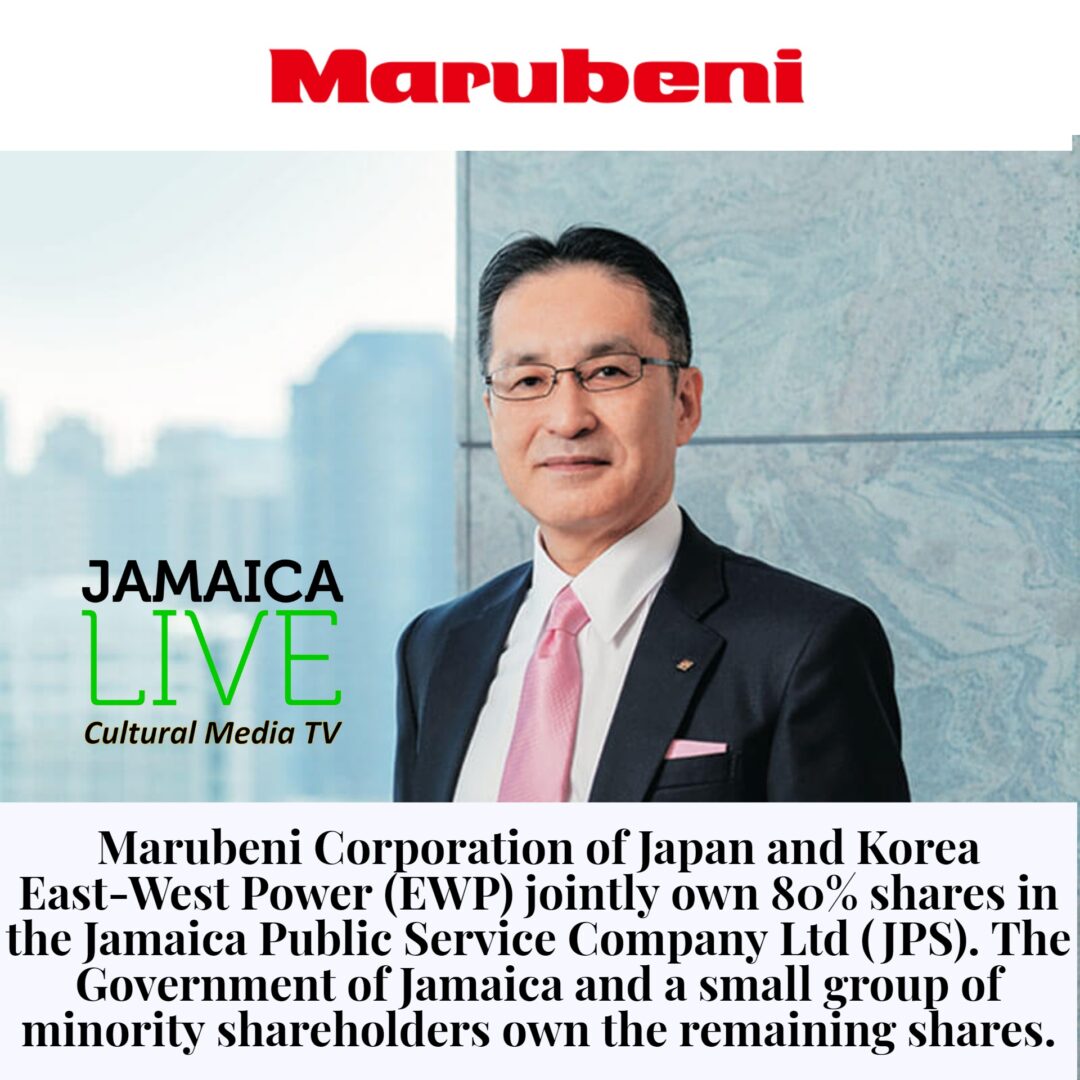 MASUMI KAKINOKI President and CEO, Member of the Board

As Jamaicans struggle to deal with high cost, light outages, and discrepancies in billing, many wonder why the Jamaican government sold out 80% of JPS to a foreign corporation. Many argued that corporations are for profit and thus should not be the majority shareholder of a public entity which gives an essential service such as electricity to the people of Jamaica. 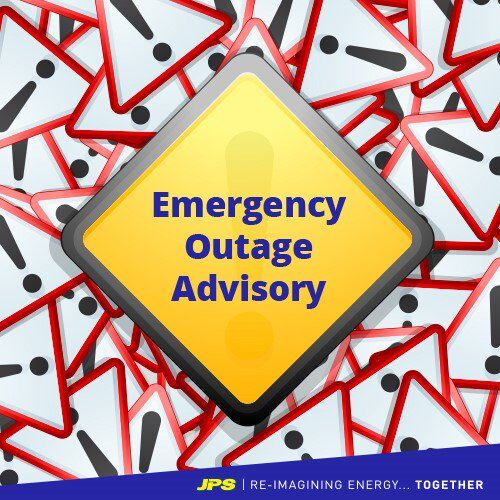 #EmergencyOutageAdvisory: - St Catherine , Wednesday May 20, 2020. Duration: 4:00 pm - 6:00 pm Affected areas: WAKEFIELD, COOLSHADE MEXICO, BANBURY DISTRICT, BUXY TOWN
Shelley June Sterling So after 2 years of estimated Bills with no rebate not withstanding all my calls. JPS finally conveniently is able to read my meter and I get a bill that's 100% increase. 14,835. ?? I am going to OUR on Tuesday. May 23rd 2020

The list of outages and customer dissatisfactions are endless so what is the reason for the Jamaican government to hand over 80% of the company to a foreign entity?

Under the Premiership of PNP, PJ Patterson, the government of Jamaica, in 2001, sold JPS to the Mirant Corporation, who bought 80 percent of the company’s operating shares, leaving the government with 19 percent, and minority shareholders with the remaining one percent. In 2007, Marubeni Caribbean Power Holdings, Inc., a wholly owned subsidiary of Marubeni Corporation of Japan, purchased Mirant’s majority share, and finally, in 2011, Korea East West Power entered into an agreement with Marubeni for joint ownership of the company.

We have reached out the JPS on Facebook and the President & CEO, Emanuel DaRosa through messages on Instagram. We are waiting for their response.