Melanie Fiona: The girl that signs 4 am and Can't Say I Never Loved You.

The RnB singer from Canada graced her followers with a lengthy note of gratitude. She talks, motherhood, music, being thankful and restrictions.

She wrote, In the absence of putting out new music, I’ve lost a lot of followers. I get it. The girl who they once clicked “follow” for, because she said “It Kills Me” and stayed up till “4am”, is all of a sudden talking about #motherhood and #wellness, and for some, that’s not what they signed up for. Like I said, I get it. 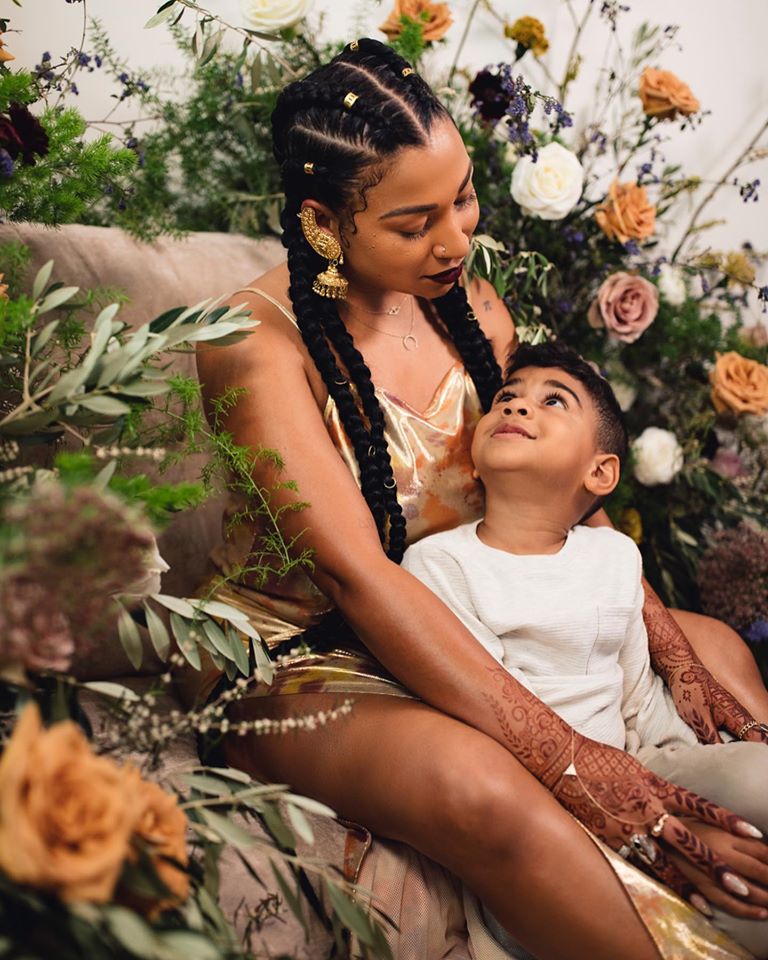 What most people don’t know, is that my journey to get here came from the unexpected restrictions and challenges I faced in music. Let’s be clear.... I NEVER STOPPED DOING MUSIC... but when I faced certain things that tried to stop me, I found a new voice. In light of those losses, I’ve actually gained new followers with more engagement and deeper connections. 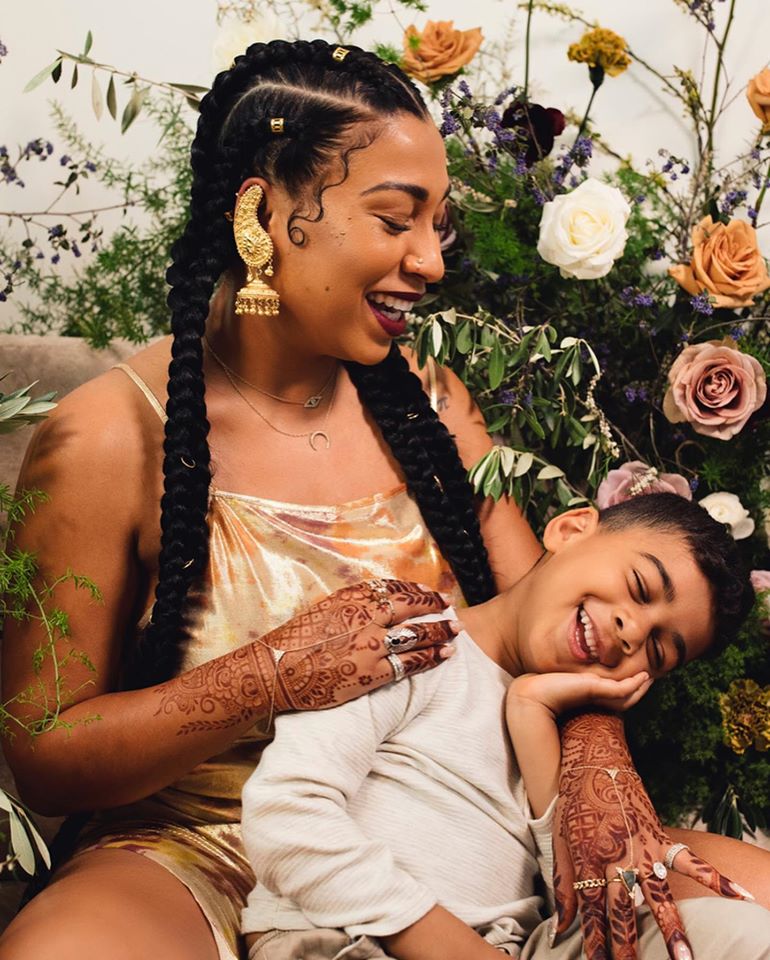 Now, I get to use my voice and platform in more encompassing ways, with a wider more meaningful reach. I am allowing myself to be all that I am, rather than only one aspect of who I’ve been.

Thank YOU for being with me as I evolve and stretch towards my widest wingspan. My main goal here is to inspire healing and community by sharing my truth. 500, 500,000, 5,000,000... the intention will always be the same. #TheSingingNurse

I hope you do not fear who you will lose, by who you wish to become. Go for it. Your people will find you. 💜 With Lov 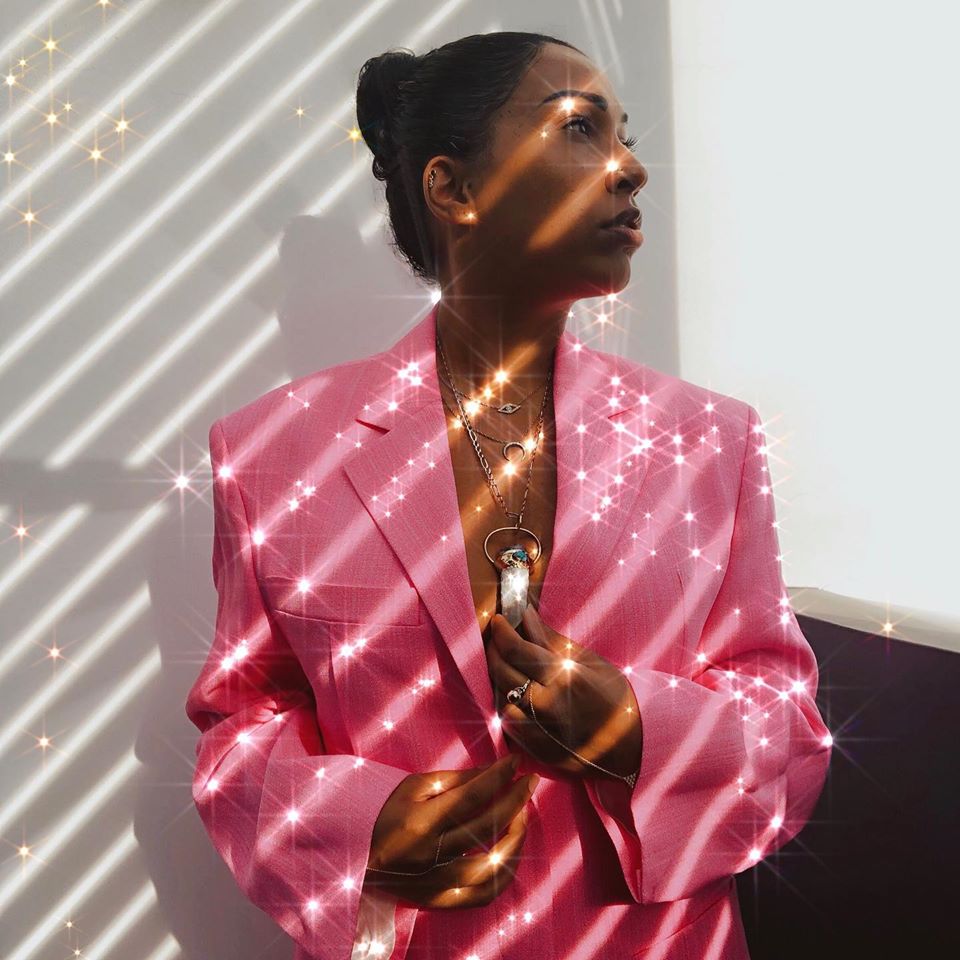 In an Interview with the Los Angeles Sentinel,

“The singing nurse is something that I am kind of owning as my character and a part of who I want to be known as and known for,” said Fiona. “I really just want to be able to heal people through music and I think that that’s what the 4-year-old version of myself was identifying with. Music for me has always been this emotional and sentimental thing for me and now that I have become an artist and a performing artist, I have been able to see how the music that I sing and write, effects people in a positive way and brings people together.”

Aside from being a singing nurse, Fiona also wanted to grow up to be like her mother and that dream came true when Fiona became a mother herself. Currently, Fiona is working on a multitude of projects which involves working on new music, posting content to her motherhood blog and interviewing influential people in her life on her YouTube series, “Living Awake.”

“I am just passionate about things that affect girls and women and so everything that I have been doing recently has been about that,” she said. “I recently led a women’s meditation and I led a guided meditation for young girls in New York recently as a part of my singing nurse philanthropic efforts. It’s about giving back and creating a space for women to feel safe and to connect with one another in a positive way.” 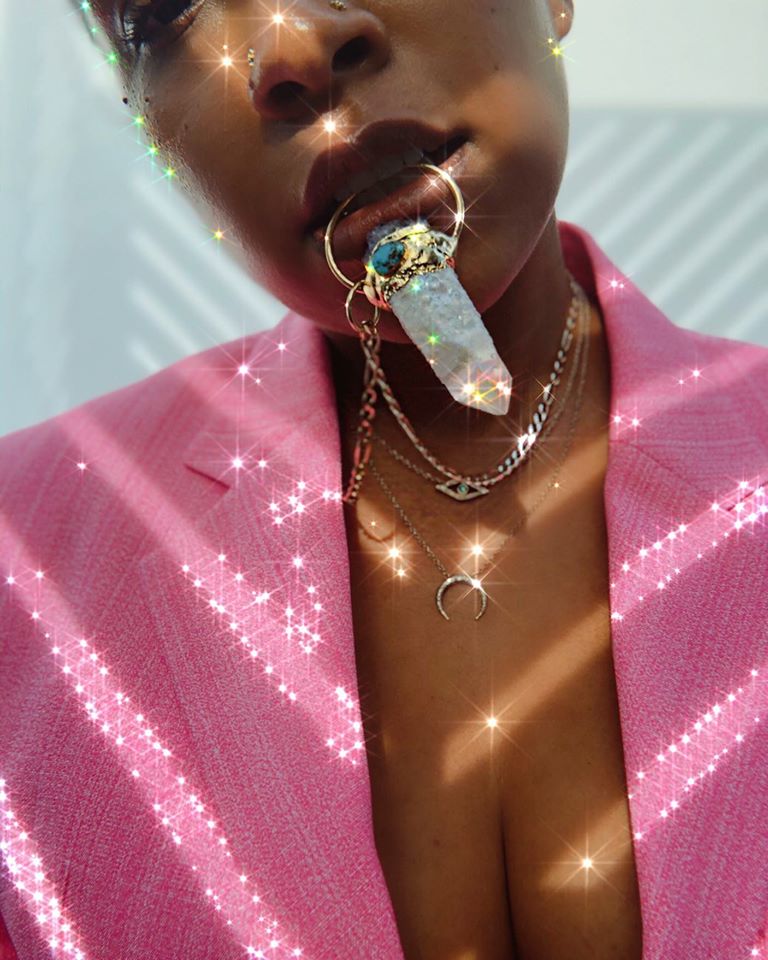 “My only focus now, for whatever it is I am creating whether it’s music, content for being a mother, or a working artist, or just a women, anything that I lend my voice and my cause to has to be about healing people and really creating the conversation and vulnerability which I think leads to healing.”