According The Metro UK, Scientists began to fear humans are unable to develop long-term immunity against the virus after recovered. The fear came after patients in South Korea, China and Japan tested positive for a second time – sometimes weeks after being discharged from hospital. 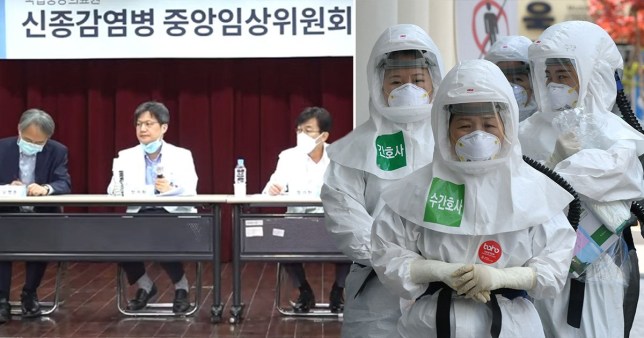 The South Korean expert panel said that more than 270 people who appeared to have relapsed had probably tested positive because of ‘fragments’ of the virus lingering in their bodies.

The scientist concludes that genetic analyses of the virus have not found any substantial changes which would effectively disguise it from the immune system.

In other words, the humans body normally develop antibodies against viruses after being infected. Those antibodies allow the immune to fight off the virus when it comes in contact with it again.

The only way a person could get reinfected is if the virus mutated so the immune system does not recognize it. They have not found any mutation in the virus. Therefore, they concluded it is impossible to get it twice~ Metro

The committee said in a statement: ‘RNA fragments still can exist in a cell even if the virus is inactivated.

It is more likely that those who tested positive again picked up virus RNA that has already been inactivated.’

The immune system fights the disease by attacking infected cells in the lung. Oh Myoung-don, who leads the committee, said coronavirus RNA can be detected in a cell one to two months after it is eliminated~Metro