Twenty ventilators that were sent to Barbados by an unnamed philanthropist were allegedly seized without explanation by the United States, Barbadian Health Minister Lt.-Col. Jeffrey Bostic said.

According to Barbados Today,during a press conference at Ilaro Court, Bostic it was revealed that the ventilators donated to the Barbados Government as an act of philanthropy were barred from exportation.

“They were seized in the United States. They are paid for, but seized, so we are trying to see exactly what is going to transpire there,” Minister Bostic disclosed. 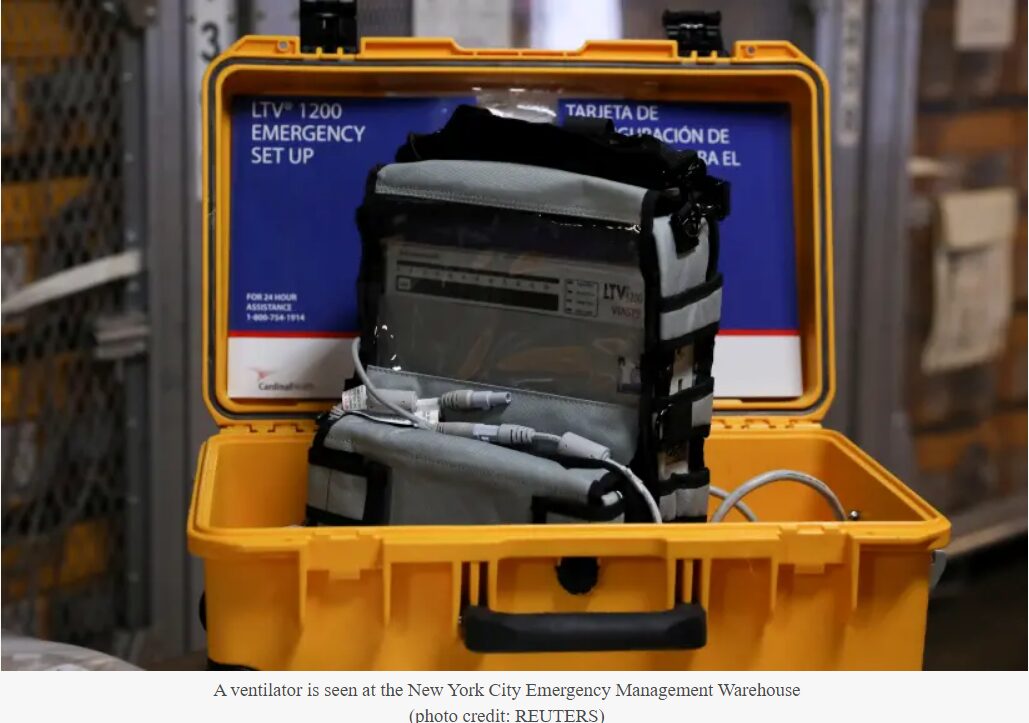 “But I remind you that ventilators are one of the most in-demand items in the world today and Barbados is merely wrestling with the other 203 countries and territories around the world seeking to secure as many of these pieces of equipment as possible,” he added.

According to The Jerusalem Post, though the philanthropist was not identified, Bostic denied earlier reports that it was Barbadian singer-songwriter Rihanna, who had pledged to send several ventilators to her home country. Five of those ventilators are still slated to arrive next week, he said according to the Herald.

Barbados is one of several countries to have accused the Trump administration of unfairly diverting and securing medical equipment essential in the fight against coronavirus, including ventilators, protective gear and N95 respirator masks.

Also Friday, a report in The Guardian said that a shipment of medical equipment bound for France from Shanghigh was taken by the US instead. In this case, the French official – identified as Valérie Pécresse, president of the hard-hit Île-de-France region – claimed that the US outbid the French by offering three times the price and offering to pay upfront.

“I can’t do that. I’m spending taxpayers’ money and I can only pay on delivery having checked the quality,” Pécresse told BFMTV.

See The Jerusalem Post for all the countries that blamed the United States of interfering with their ability to get equipment to fight COVID-19.