According to TUKO, In a strongly-worded statement shared on his Twitter handle, the FORD Kenya party leader called on African leaders to reject any attempt to use African people as "Guinea pigs".

The proposal has irked many people on the continent with majority of Kenyans trooping to social media sites to slam European nations and scientists for attempting to use Africans as "lab rats".

Spain has 119, 199 infections and a total of 11, 198 fatalities, being the second-highest number of deaths after Italy.

Africa as a whole has so far confirmed 212 deaths with most countries recording less than 1000 infection cases apart from South Africa whose case has hit 1, 505. Kenya has 122 COVID-19 infections which have so far resulted in four deaths. 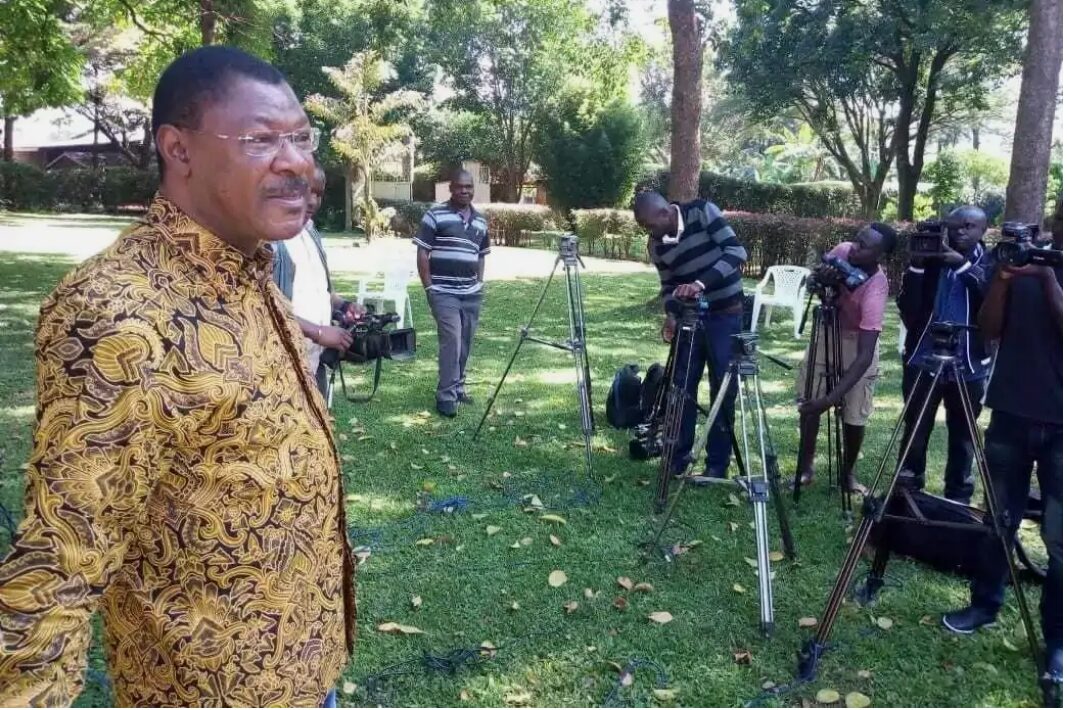 He was responding to a proposal made in France by two French doctors Jean Paul Mira and Camille Locht, in a segment broadcast on the French TV channel LCI, raised the idea of testing new vaccines on impoverished African populations.

Jamaica Live have reported the story of two highly respected French doctors discussed on live television how a new COVID-19 vaccine under development should be first tested in Africa, "where there are no masks, no treatment, nor intensive care."

Mira who is head of the intensive-care department at the Cochin Hospital in Paris said, "If I can be provocative," Mira said, "shouldn't we do this study in Africa where there are no masks, no treatment, no intensive care? A bit like we did in some studies on AIDS. We tried things on prostitutes because they are highly exposed and do not protect themselves."

Locht who is the research director at the French National Institute of Health and Medical Research, known as Inserm agreed with Mira, saying: "You are right. We are actually thinking of a parallel study in Africa to use with the same kind of approach with BCG placebos," referring to vaccination against tuberculosis that Inserm says has appeared to protect children against infections, particularly respiratory ones.

The response on social media was swift. Many people including several of Africa's leading soccer players responded to the suggestion. Former Chelsea star Didier Drogba, who is from Ivory Coast, tweeted: "It is totally inconceivable we keep on cautioning this. Africa isn't a testing lab. I would like to vividly denounce those demeaning, false and most of all deeply racists words."

Former Barcelona striker Samuel Eto'o, also tweeted, "Welcome to the West, where white people believe themselves to be so superior that racism and debility become commonplace," tweeted Ba, who is from Senegal. "Time to rise." 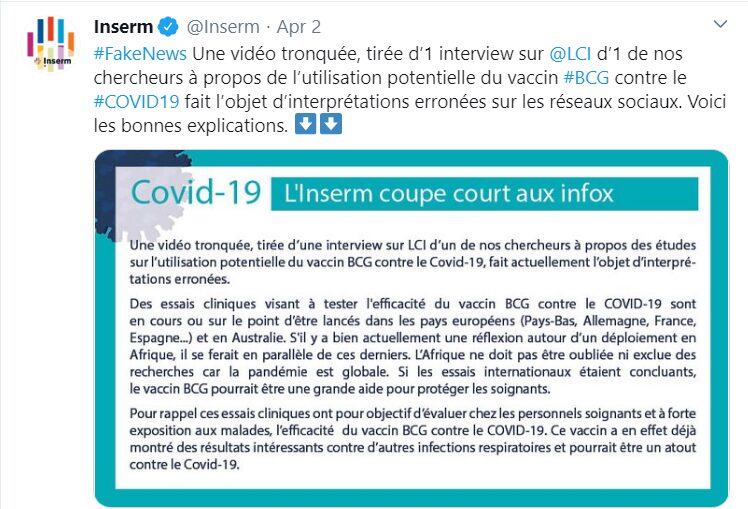