The New York Times, reported that Biden, told a crowd of supporters that while on trip to South Africa years ago, he was arrested as he sought to visit Nelson Mandela in prison.

“This day, 30 years ago, Nelson Mandela walked out of prison and entered into discussions about apartheid,” Mr. Biden said at a campaign event in South Carolina last week. “I had the great honor of meeting him. I had the great honor of being arrested with our U.N. ambassador on the streets of Soweto trying to get to see him on Robbens Island.”

The report stated that, in at least three campaign appearances over the past two weeks, Joseph R. Biden Jr. has told a similar story as he tries to revive his campaign in states with more diverse voters. 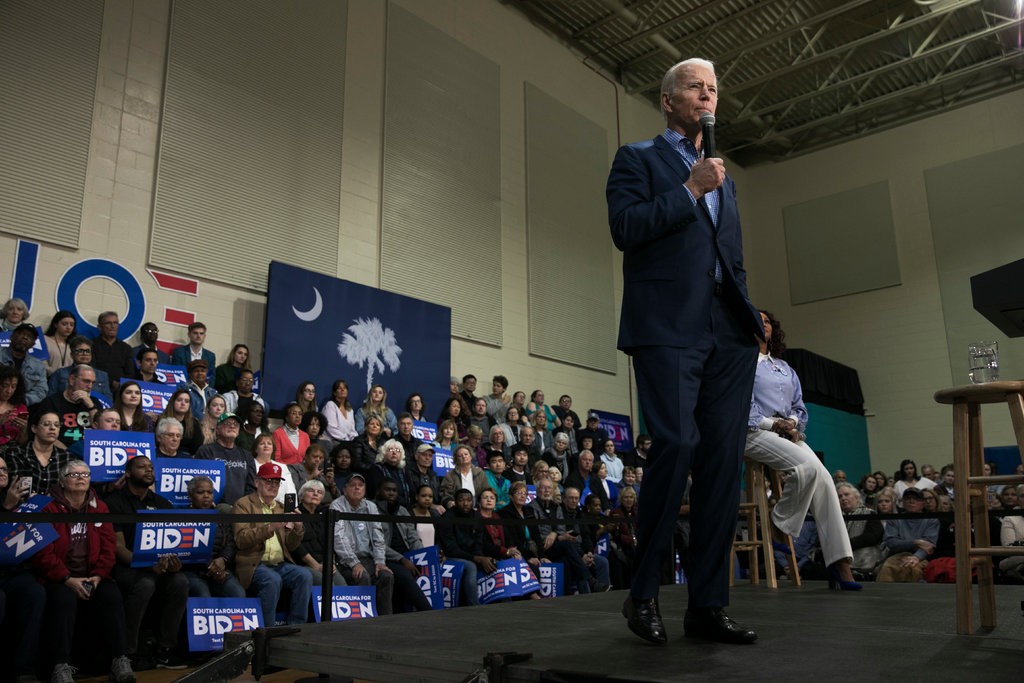 Mr. Biden referred to his own arrest twice more in the next seven days, including at a campaign stop here on Tuesday where he spoke of getting arrested in South Africa between efforts to coax his wife to marry him. That proposal occurred in 1977, both Bidens have said.

But if Mr. Biden, then a United States senator from Delaware, was in fact arrested while trying to visit Mr. Mandela, he did not mention it in his 2007 memoir when writing about a 1970s trip to South Africa, and he has not spoken of it prominently on the 2020 campaign trail. A check of available news accounts by The New York Times turned up no references to an arrest. South African arrest records are not readily available in the United States. 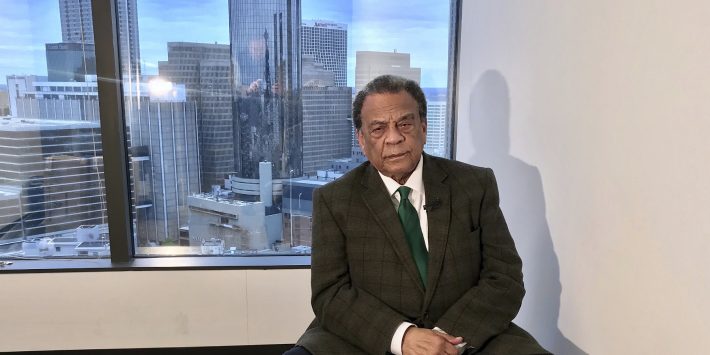 According to the New York Times, Andrew Young, a former congressman and mayor of Atlanta who was the U.S. ambassador to the United Nations from 1977 to 1979, said that he had traveled with Mr. Biden over the years, including to South Africa. But Mr. Young said that he had never been arrested in South Africa and expressed skepticism that members of Congress would have faced arrest there.

“No, I was never arrested and I don’t think he was, either,” Mr. Young, now 87, said in a telephone interview.

“Now, people were being arrested in Washington. I don’t think there was ever a situation where congressmen were arrested in South Africa.” Young said.

Young who is currently supporting Former Mayor of New York,  Mike Bloomberg to be president, said he has great respect for Biden but he strongly doubted this ever occur because he was there.

Former Senator Gary Hart, a Democrat from Colorado who joined the Senate in 1975 and who was a vocal opponent of apartheid, said in a phone call to the New York Times, “I know nothing about that,” when asked about Mr. Biden’s account.

The New Times,  explained, they do not have "account for all of the details of Mr. Biden’s overseas travel during the period that included the South Africa trip. Mr. Biden’s campaign did not respond to five efforts to seek comment and clarification".

Biden had no choice but to come clean after the scrutiny from media entities and skepticism from Young and Hart.