The government of Sudan has agreed to pay the families of the 17 US Navy sailors who were killed in the USS Cole attack.

The USS Cole attack took place on October 12, 2000 when the USS Cole was in port of Aden, Yemen, to refuel. The attack was said to be undertaken by suicide bombers linked  to Al Queda.

According to CNN, the explosion created a hole in the hull of the ship and subsequently took the lives of 17 American soldiers and the two persons involved with the bombing. In addition to that, 39 others were injured. 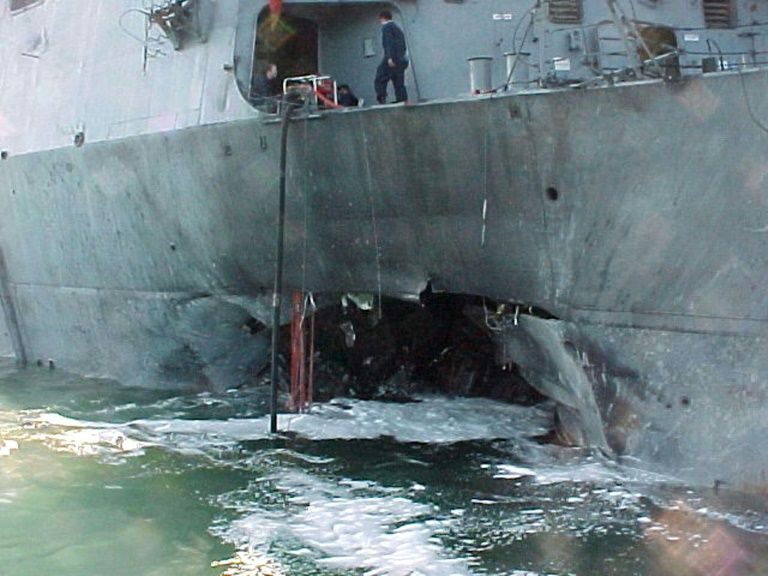 Even though the attack was linked to Al Queda, Sudan was blamed for it. According to Middleeasteye.net, the US Courts ruled that Sudan was responsible for the attacks.  The courts concluded the two suicide bombers were trained in Sudan. The government of  Sudan has vehemently denied the claims of any responsibility for the attack. 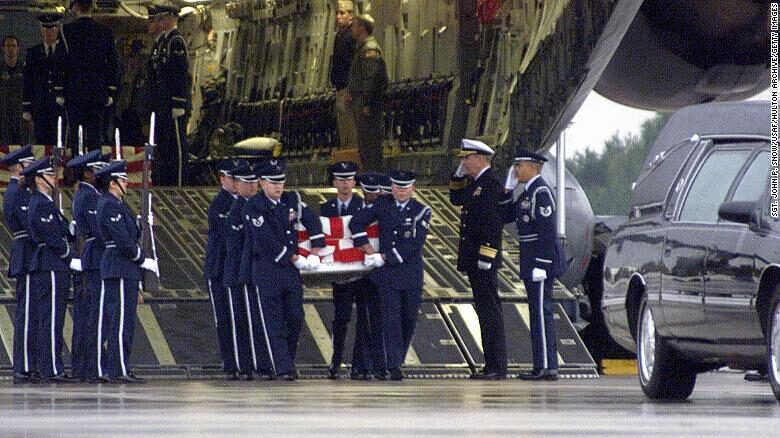 According to the  New York Times, officials from the transitional government had this to say regarding the attack:

“The Government of Sudan would like to indicate that it was clearly stated in the concluded settlement agreement that the government is not responsible for this act or any other acts of terrorism,”. The government said the only reason they’re agreeing to pay this amount is because of “keenness to settle all historical terrorism claims” generated by “the defunct regime.”

It is reported that compensating for the victim’s families have come up several times within the last twenty years. A readout posted by the US Department of State in January 2020 states, “compensation for the victims of terrorism remains a priority for the U.S. government.” 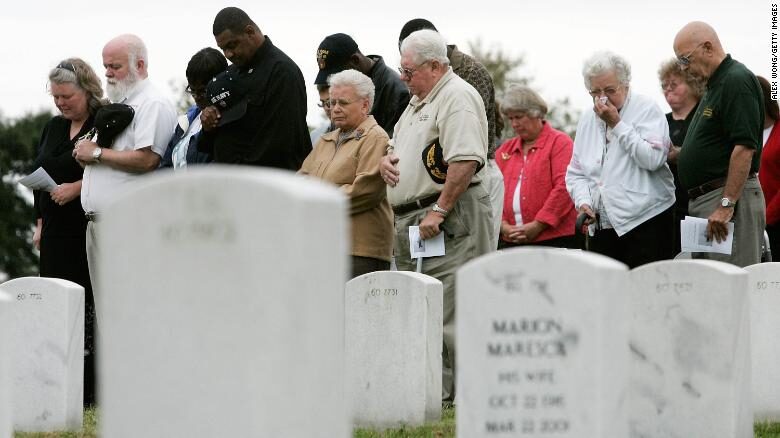 CNN reported that the US Courts concluded in 2014 that “Sudan had provided Qaeda with aid that led to the attack, awarding the families $35 million in compensation”

While Sudan has been on the terrorist list since 1993 for allegedly supporting Islamist groups, they’ve expressed the desire to be removed from it in recent times. They achieved some relief in 2007 when the US removed the trade embargo that they placed on them. 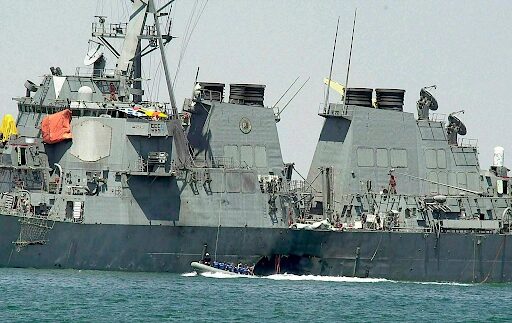 The U.S.S. Cole in the Yemeni port of Aden after two suicide bombers attacked the destroyer in 2000.

Unfortunately for Sudan, being on the terrorist list was still hindering their progression as a country. According to Yahoo News “officials in Khartoum say the country's economic revival has been stunted primarily due to its blacklisting, which deters global investors”. The article went on to say that the blacklist has put a hamper on international banking and the transfer of funds. The economy is further crippled by inflation and shortages of fuel and foreign currency. Even though they removed their long time leader Omar al-Bashir, the transitional government still has a lot of work to do to get Sudan back on track. However, fulfilling requirements to be removed from the terrorist list should aid their efforts.

A reported 30 million dollars settlement is said to be signed on the 7th of February 2020.

By Abdi Latif Dahir from the New York Times