Eight-time Olympic gold medalist and track and field legend Usain Bolt continues to attract major attention during his retirement from the track. Just last week, Bolt was featured in an advert for the Germany Insurance Agency, Allianz Direct, a short 40-second clip that was shot right here in Jamaica. The commercial was announced via a social media post made by Bolt himself who stated that he had formed a new partnership with the insurer claiming that it was a “perfect match” given both party’s affiliation with speed. 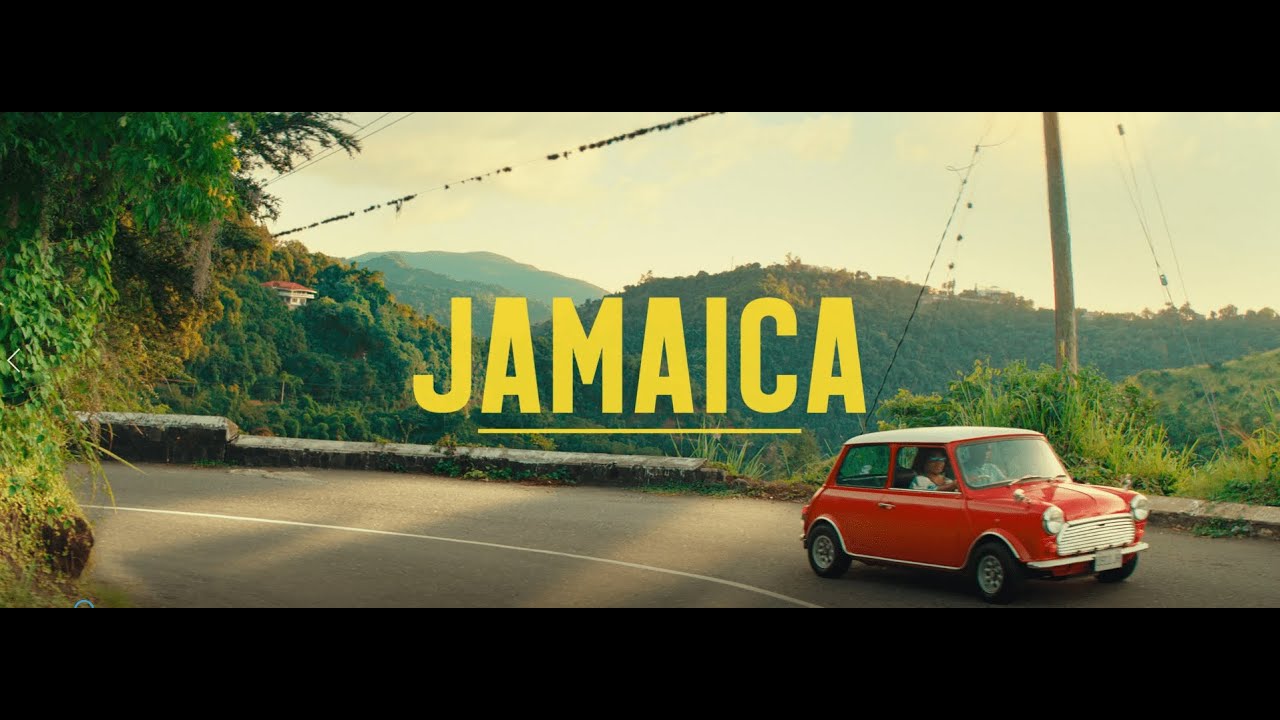 The commercial is just another one of Bolt’s long list of adverts done over recent years. However, what most of them have in common is that they were shot right here on the island. The reason behind this is Bolt’s insistence that any marketing that takes place using his image must be done in his country. This was stated in a 2016 interview, the 100m and 200m world record holder had with the late Ian Boyne on the famous Television Jamaica show Profile. Bolt stated that having advertisements done with him in Jamaica is one of the ways in which he feels he can give back to his country.

“When we started out people always wanted to do the shoots in Miami, Los Angeles and all over the world. They [the locals] used to say, 'Oh, thanks for bringing the shoots here. We decided that you know what, we will be doing a lot more shoots." He stated

"So any contract we sign, the shoot has to be in Jamaica. So we can give people jobs and help people. Over the weekends, we'll have like over one hundred, two hundred people [working] depending on how big the shoot is. It [must be] in the contract that they'll do the shoots here, unless they don’t have the equipment. But as long as they have the equipment, it has to be [done] here, so I can help the economy. I've helped a lot of people, and they always thank me. They would say, 'Big up Usain, you really helped us, bringing the jobs here.'"

Bolt’s stature and influence on the global stage is one that is familiar to everyone and his emphasis on ensuring that Jamaica’s economic development benefits from that is something, most people argue, ought to be commended. This is just one way the 33-year-old is giving back to Jamaica. He has in fact been involved in the construction of a new BPO Call Center that has been in the works for just over a year now, located on 78 Half Way Tree Road which is said to host up to 1200 employees when business gets under way. This BPO center is expected to attract major clients from overseas which will inevitably contribute to the country’s GDP.

Bolt’s drive to develop a career path post track and field sees him taking on ventures that could sustain not only himself and his family but also bring revenue into Jamaica and help our nation grow.