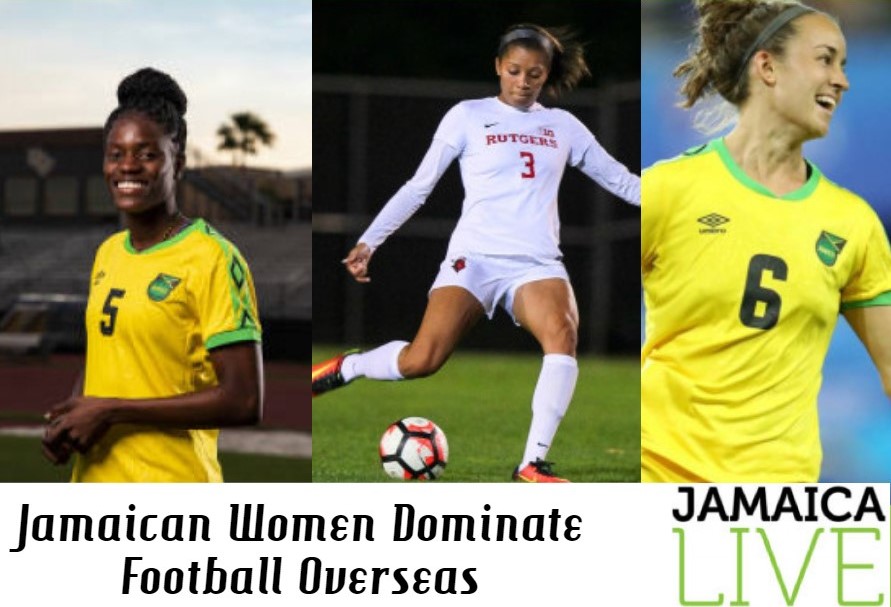 Solaun etched her name into Jamaican history last summer, by becoming the country’s first, and only ever, goal scorer in a FIFA Women’s World Cup. Known to be a dominant midfielder who dictates the pace of matches, Solaun is expected to be one of the major driving forces behind Paris FC’s midfield. With former head coach of the National team, Hugh Menzies gone, Solaun is also expected to be one of the senior members of the squad to push the national program forward. 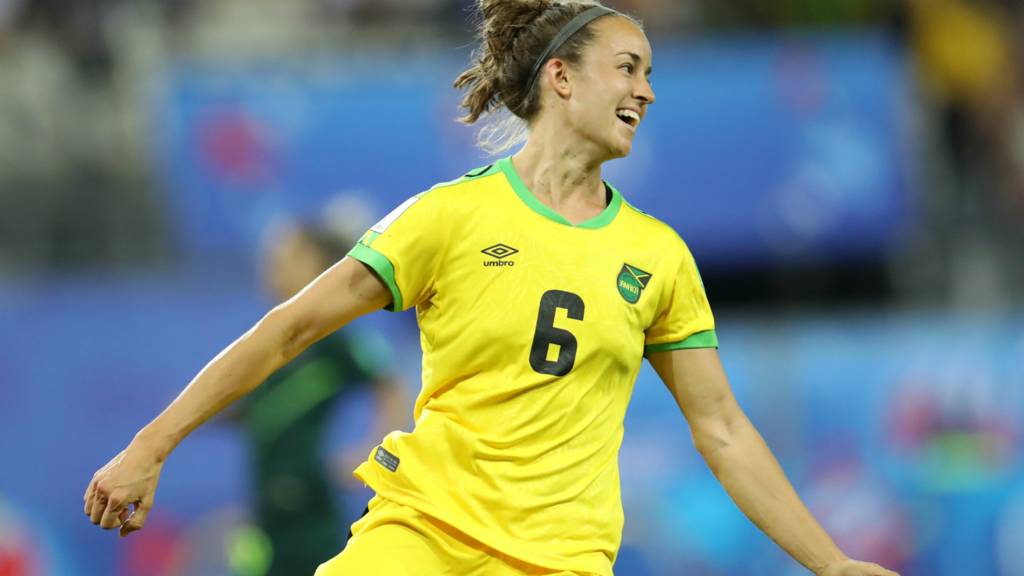 Other notable transfers also took place this week on Thursday, with fellow Reggae Girl Konya Plummer sealing a move to the Orlando Pride in the National Women’s Soccer League in the United States. The captain of the Jamaican National Team and a driving force behind the Nation’s success last year, Plummer was selected 10th overall pick as she created history by becoming the first Jamaican-born woman to be drafted by the Florida team. 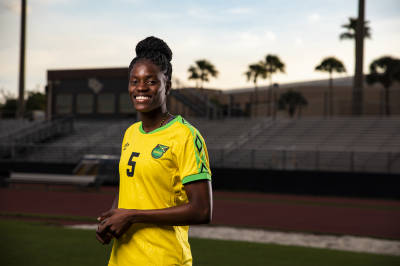 Chantelle Swaby was also drafted and she will play for Sky Blue FC, also in the NWSL. The 21-year-old had played for the Scarlet Knights football team for the past five years and the intercollegiate level. 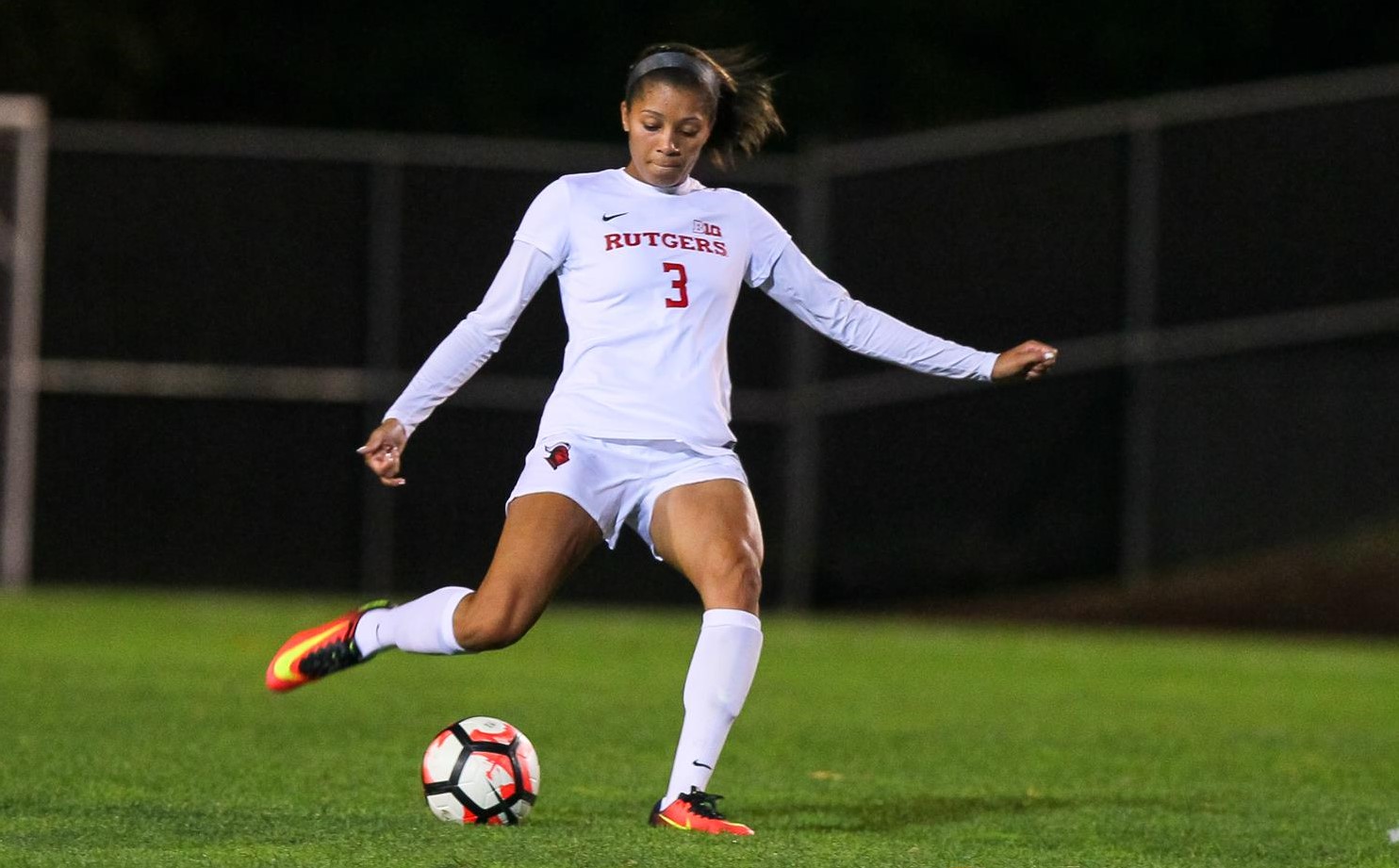