Senator Cory Booker is the latest Democratic candidate to withdraw from the upcoming 2020 presidential race. He announced his departure via an email to his supporters as well as a video message. In his email, he mentioned that a lack of sufficient funds would be a primary reason why he would be dropping out. This is ironic because he has been quoted by the New York Times as having “years of relationships in the finance world of New York and the high-tech corridors of California” 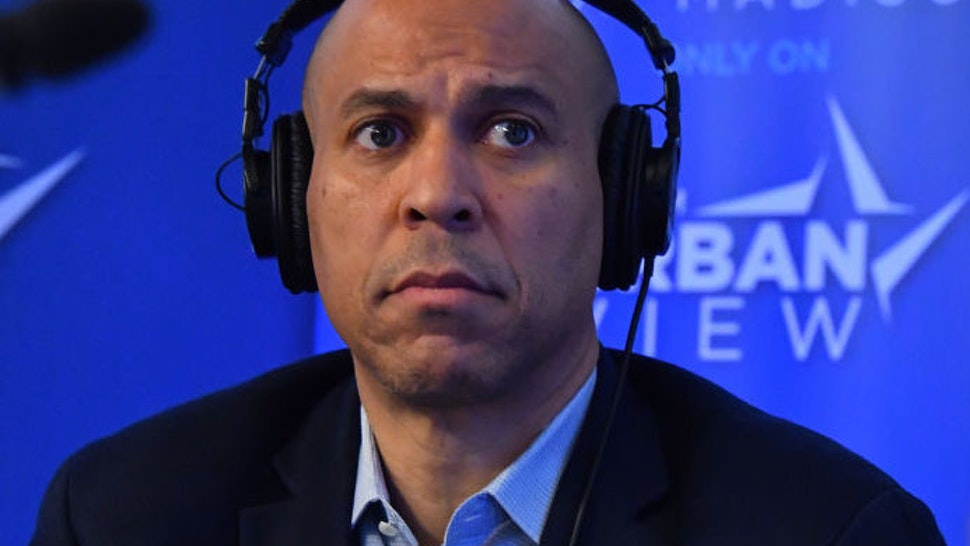 Money troubles were evident when he only raised 21 million dollars in 2019 despite many candidates such as Bernie Sanders doing much better.  He alluded to the problems his campaign was having in The Associated Press' "Ground Game" podcast last week. In the podcast, he mentioned that he needed money for the “final stretch”. However, since Booker would be absent from the next debate stage due not polling high enough as well as dealing with impeachment proceedings in Washington, he conceded the race.

Booker was known for his policies surrounding gun control laws and bridging the racial wealth gap. His message of universal love didn’t inspire donors and citizens alike, they seemed to favour candidates that they feel would sufficient to tackle Trump as well as more centrist candidates that aren’t as left-leaning. Booker failed to really stand out and his views on gun control naturally would isolate the gun-toting branch of voters.

All hope isn’t lost for Booker in terms of political career because he is up for re-election for his senate seat. It’s believed that it would be easy for him.

With Booker’s departure, there is only one African American candidate left, former Massachusetts Gov. Deval Patrick. After having more than 25 candidates at one point, the Democratic candidates running for president has dwindled down to 12.

Booker has now joined Kamla Harris as black people who have dropped out because of lack of funds. This raises several concerns which are raised consistently about how the Democratic party relies on black votes but are not introspective enough to examine systems that don’t encourage candidates to flourish. Liberals can’t keep using Barack Obama as proof that the system works. At the same time, Booker wasn’t very popular and polled pretty low.