(CNN)The Selective Service website crashed Friday because of "the spread of misinformation," the agency tweeted.

Following the announcement of the drone strike that murdered Qasem Soleimani on Friday morning, the Selective Service website crashed, just mere hours later. The agency tweeted this was due to "the spread of misinformation”.  The bombing sparked fears on social media of a war between Iran and the United States. 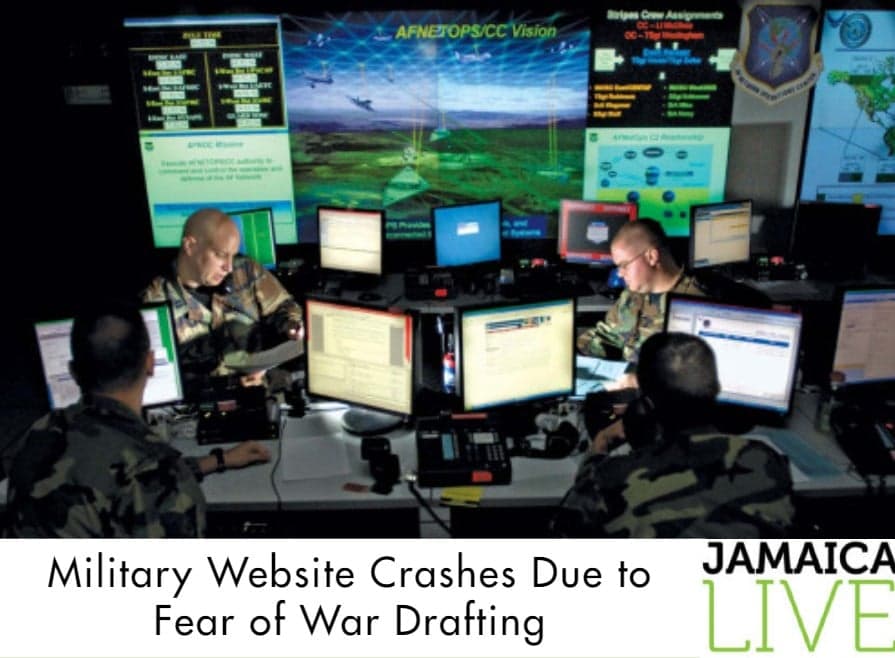 The US. Selective Service tried to provide some reassurance to US citizens by releasing the statement, "In the event that a national emergency necessitates a draft, Congress and the President would need to pass official legislation to authorize a draft,". Drafting ended back in 1973 and is currently on an all volunteer basis.

According to reports, many Americans visited the website, trying to unlist. They wanted to make sure they are opted out of being drafted. 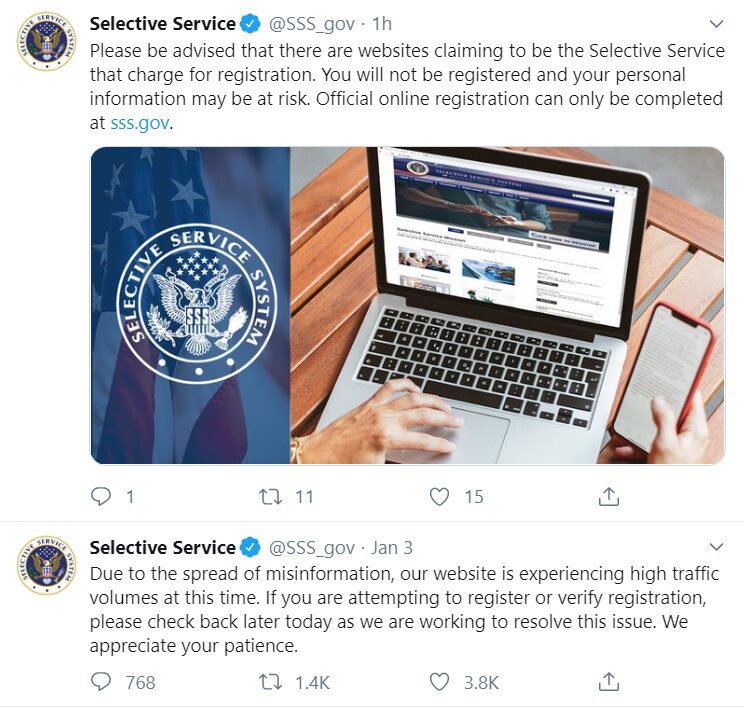 There are reports that scammers have seized opportunity of the panic. This led Selective Service to also warn the American public in the Tweet seen above that they do not charge for registering and those websites charging fees to sign up for drafting are indeed fake.