India has been in a state of unrest since the announcement of the new Citizenship Amendment Act (CAA) made by President Ram Nath Kovind, earlier this month. This law makes religion a criterion for refugees seeking resettlement from mainly Pakistan, Bangladesh and Afghanistan within India. The controversial amendment allows refugees who are Hindus, Sikhs, Buddists, Jain, Parsi, and Christian minorities fleeing persecution from their home countries to attain citizenship. The amendment, however, does not give provisions for Muslims, who account for 200 million of Indian’s 1.3 billion people. 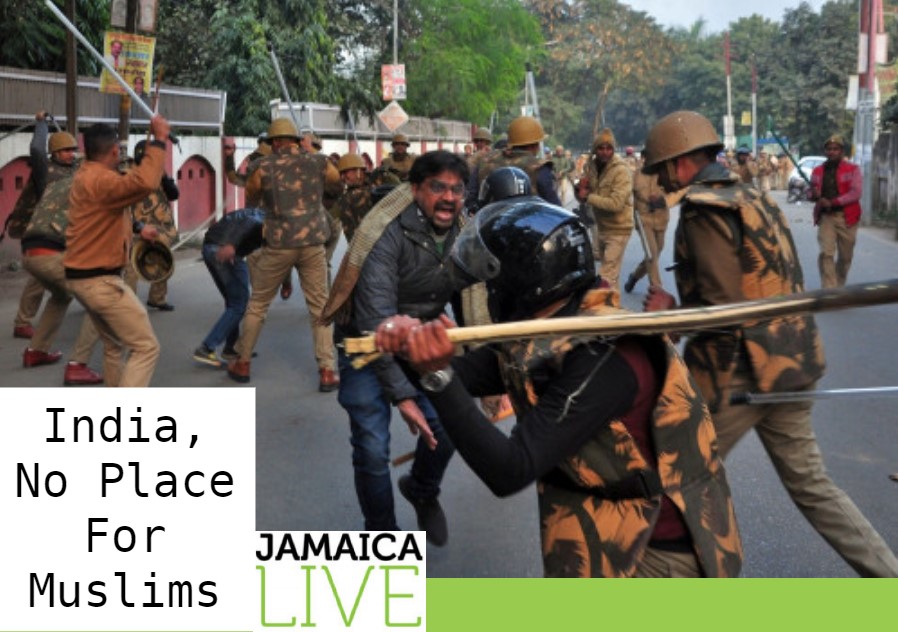 The President’s announcement has resulted in ongoing protests throughout the country affecting up to two hundred (200) communities. Muslims all over the northeast are moving out in fear of persecution. Twenty-four people have been killed to date. Police, however, have denied accusations that they fired on protesters, are detaining citizens, rummaged homes and beaten women and children. Authorities have now shut down Internet access in about a quarter of the state.

Muslims in India have since been stripped of their citizenship. Many fear that the National Register of Citizens (NRC) would pass an unfair judgement towards them because they are Muslims. Two million people are currently stateless, a majority being Muslims.

The government holds fast that the law is for the better and seeks to help persecuted religious minorities from the three neighboring countries. From the rising pressure brought on by wide-spread protest, the ruling party reassures Indians that this law will not allow for any discrimination against Muslims. Amit Shah, India’s powerful home minister, commented on the situation saying that “bona fide Indian citizens” should have no fear. Further statements have been made that the government will implement a registry by 2024 and “throw out all the infiltrators”; which many believe means illegal Muslim immigrants.

Internationally the reactions to India’s current state of anarchy is concern. The U.S. Commission on International Religious Freedom states they are “deeply troubled” and calls on Congress and President Trump to consider sanctions against Amit Shah. The U.N. High Commissioner for Human Rights said, the law is “fundamentally discriminatory in nature” and further stated that the law appears “to undermine the commitment to equality before the law enshrined in India's constitution”.