For over a decade, Shelly-Ann Fraser Pryce has given Jamaicans something to boast about. Her impeccable performances on the international scene has helped propelled the country to a platform where it is respected, revered and often imitated. Now, in the twilight of her career, Fraser-Pryce has indicated that next year’s Olympics in Tokyo will be her last. 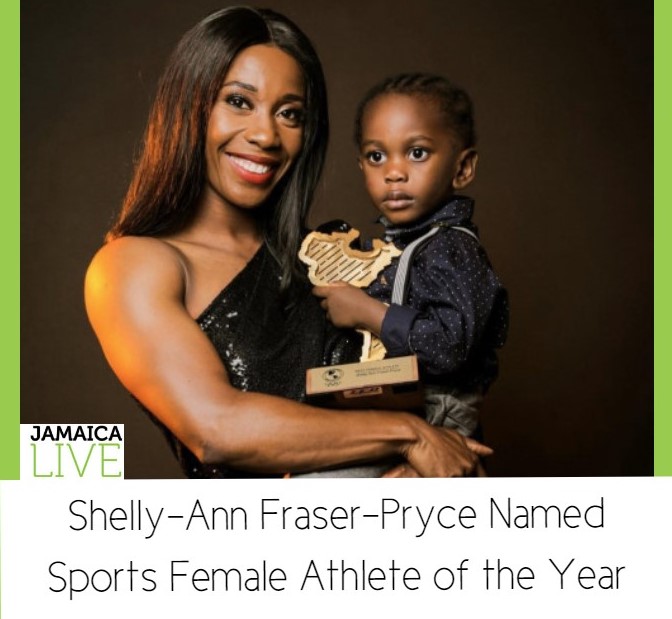 From winning gold at the 2008 Beijing Olympics to her recent award for Female Athlete of the Year 2019, the ‘Pocket-Rocket’ has catapulted into the hearts of many with her consistently stunning performances. However, as the saying goes, all good things must come to an end and as the end of her career approaches, Fraser-Pryce is slowly transitioning into the next phase of her
life.

"I am always grateful for the opportunity to represent my country, my family, myself but Tokyo is my last Olympics. I definitely know that." She told British newspaper The Telegraph. "I will miss the sport, but I will be OK," she continued. "I don't think it will be hard to retire. Athletics is just one thing I do."

The 32-year-old shocked everyone in 2019 by claiming both the 100m and 200m sprint titles in the Doha World Championships following a recent break from the sport to welcome her newborn Zion in 2017. The feat was a testament to the hard work and dedication Fraser-Pryce puts into track and field throughout the years. She has used her victories to spark inspiration to other female athletes hesitant to start a family during their careers. As she transitions into retirement, Fraser-Pryce says she aims to focus on developing the next generation of sprint talent in Jamaica. Having already formed the Pocket Rocket Foundation in
2013, she intends to help young athletes financially sustain their education.