We have all heard the tragic story of Botham Jean, an African American who was fatally shot in his apartment by now ex-police woman Amber Guyger. She entered his apartment claiming that she mistook it for her own and thought that Jean was an intruder.

The key witness in Guyger’s trial and Jean’s neighbour Joshua Brown was gunned down in his apartment complex just two days after testifying at Guyger’s trial. According to civil rights attorney, Lee Merritt, Brown shared that he “lived in constant fear that he could be the next victim of gun violence.” 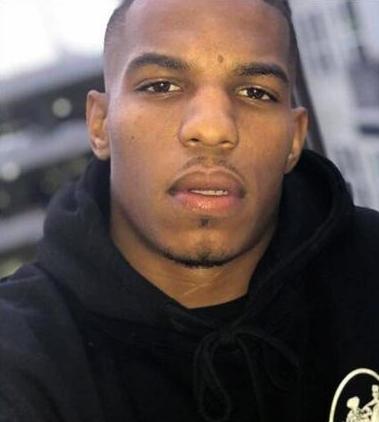 Police have alleged that Brown’s death had nothing to do with his part in the murder trial. They claim it is instead as a result of a drug deal gone bad for which three suspects have been identified and warrants issued.

Publishing a post on twitter on Tuesday, October 8, 2019 the Dallas Police Department stated, “Through the dedicated work of the DPD homicide detectives, we have identified 3 suspects in the murder of Joshua Brown. Jacquerious Mitchell B/M age 20, Michael Mitchell B/M age 32, and Thaddeous Green B/M age 22.” Along with photos of both Green and Michael Mitchell, while Jacquerious Mitchell is currently hospitalized for gunshot wounds allegedly sustained in a confrontation between Brown and the three men on (Friday October 4, 2019) the night of his death and is also in police custody. 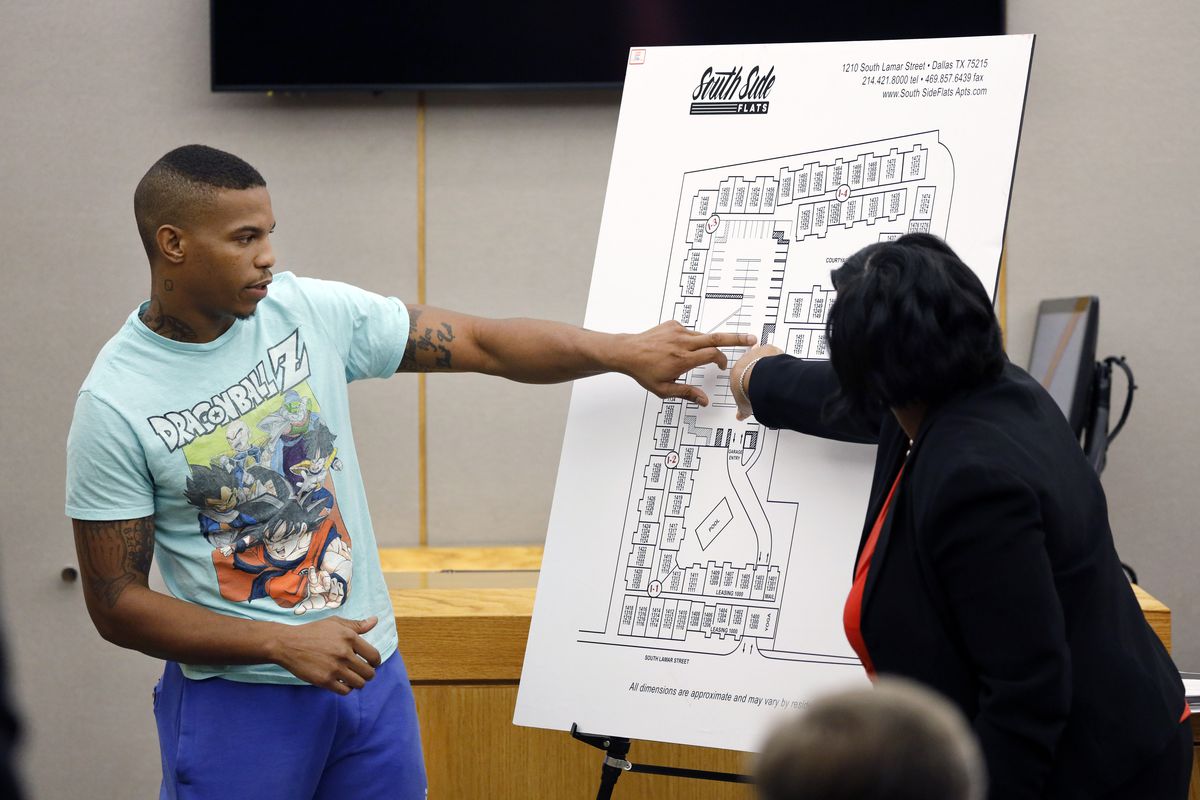 According to ABC News, Assistant Chief Avery Moore told reporters “As you know there’s been speculation and rumors that have been shared by community leaders claiming that Mr. Brown’s death was related to the Amber Guyger trial and somehow Dallas Police Department was responsible. I assure you that it is simply not true,”

The DPD also added that after receiving “numerous tips” they searched Brown’s apartment and it is there that they found 12 pounds of marijuana, 149 grams of THC cartridges, and $4,157 in cash; this disputes Brown’s previous statements of his income being from owning and managing a small collection of Airbnbs.

The official version of Brown's murder has not gone down well with many in the public. There are many people who have made and voiced their own speculations, and many who believe that Brown was murdered for participating in the contentious trial in which his testimony led to the conviction of Guyger.

If Joshua Brown was a drug dealer, we woulda known already bc it would’ve come up during cross examination!

Also, Louisiana has plenty of weed. Zero people are driving 4 hours for weed.”

This is what the government does. It’s what it always does. It’s a WELL documented pattern.

Though authorities have strongly disputed this claim there is still public turmoil, distress, and resentment, which support the theory that his testimony in the trial led to his death. Many were disbelieving about the DPD’s version of events, indicating on social media that their explanation sounded much like the “Sprinkle some crack on him” bit from Dave Chappelle’s 2000 “Killin’ Them Softly” stand up special; Browns lack of criminal history, and his recent involvement in the Guyger trial also adds to the list of reasons why many people think the story just didn’t add up.