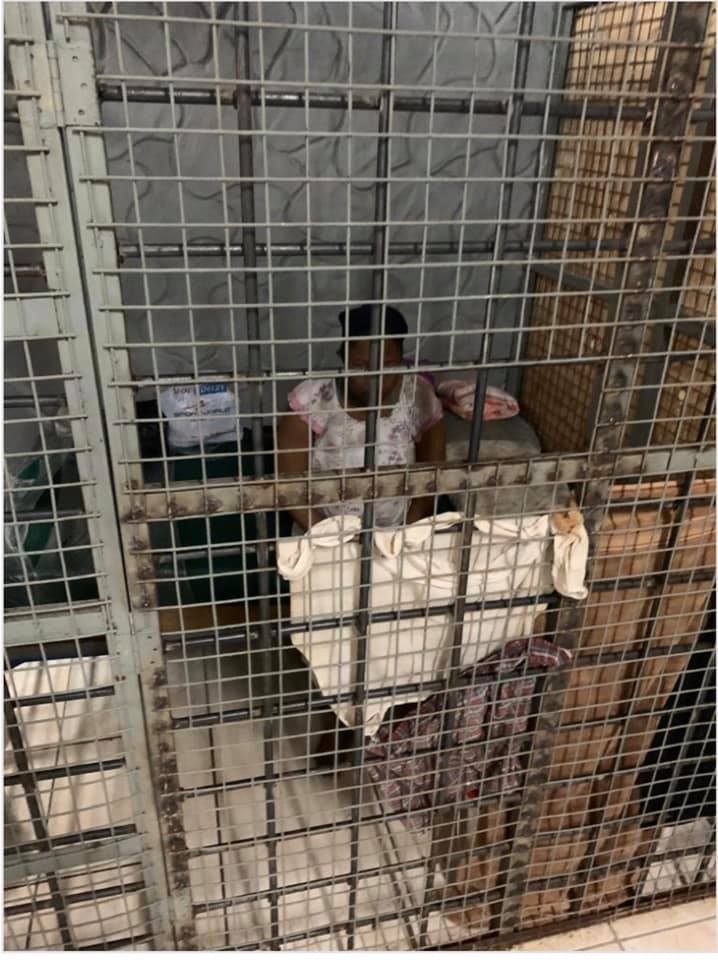 According to CNC3 Television, a pastor was among six people detained by police this morning, following the discovery of 69 people being held at an Arouca facility described as a “church”.

Trinidad and Tobago, Commissioner of Police Gary Griffith described the case as “virtual modern day slavery”. The scene was barbaric and there are 65 men and four women, all of which seem to have been tortured.

The sting operation, coordinated by Griffith and executed by the Special Operation Response Team (SORT) went to the church at around 11pm on Tuesday.

“We have now cracked what is the biggest situations pertaining to human trafficking in this country,” Griffith said in the interview with CNC3.

According to some reports, families would take their drug addicted or mentally challenged relatives to the facility for help. At the end of the treatment period, the managers would often advise that the addicts be kept for an additional period, at an additional cost. The ‘captives’ were not allowed to leave the location and security guards on duty were not allowed to take cell phones beyond the walls. One security guard was fired when he raised issue with the treatment of the caged individuals.

Taser guns and batons were seized at the property. Griffith said each case would be thoroughly investigated as it appeared that some family members were deliberately sending their loved ones to gain profit. The people found at the facility would also undergo thorough medical examinations as some claimed to have been there for years, said Griffith. 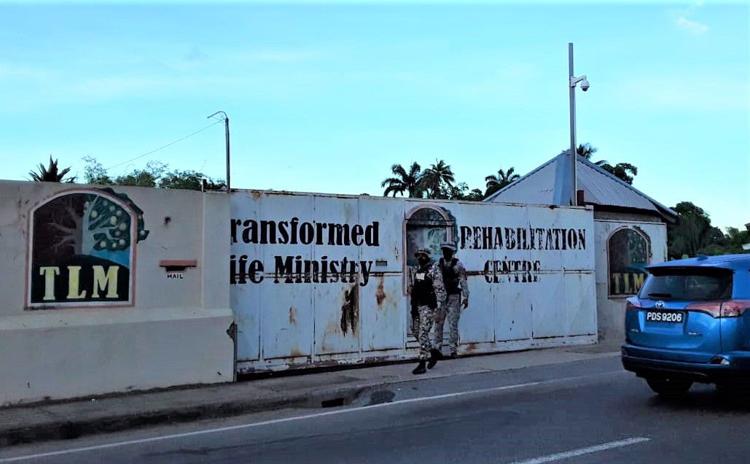 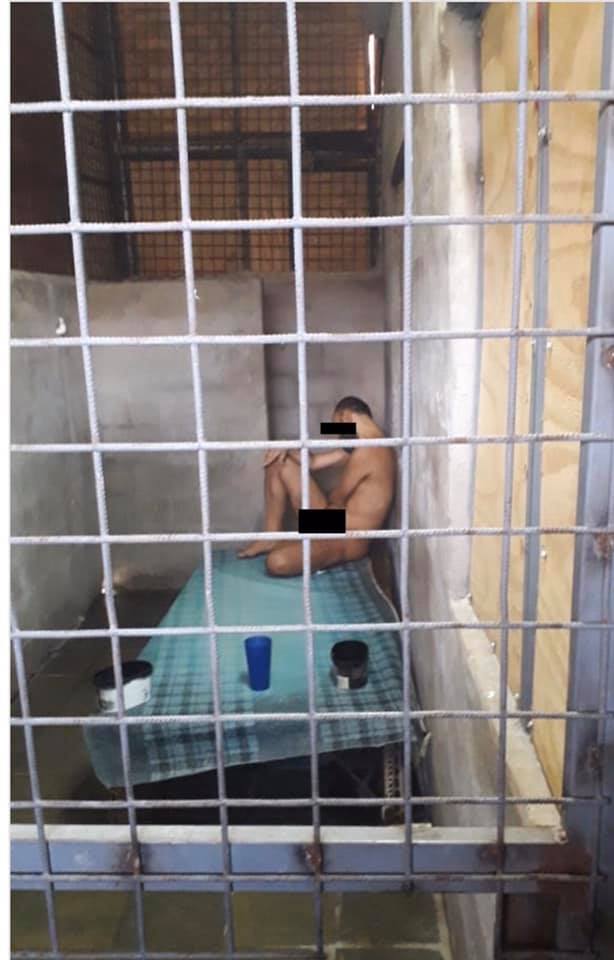 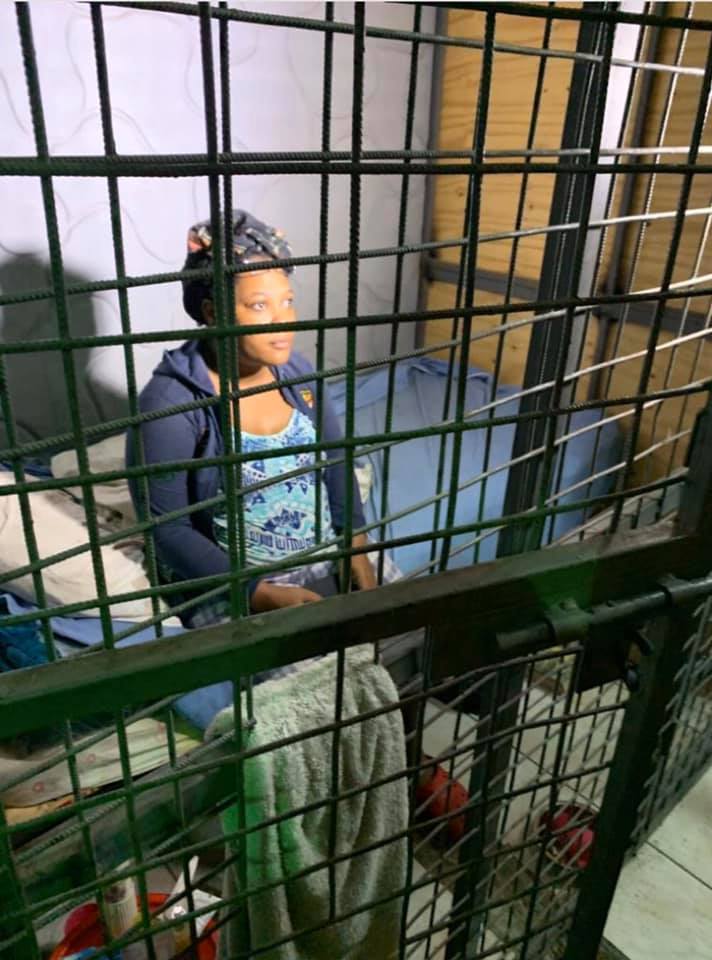 In a sting operation coordinated by the Commissioner of Police Gary Griffith and executed by the Special Operation Response Team (SORT), the Trinidad and Tobago Police Service (TTPS) has rescued sixty-nine (69) T&T citizens (65 men and 4 women) ranging in ages from 20 to their 60’s, all held captive, where most of them were in cages and some handcuffs.

The operation commenced at approximately 12:15am on Wednesday at a prominent church on Eastern Main Road, Arouca. Search warrants were issued pursuant to Section 13 Chap. 12:10 of the Trafficking in Persons Act, after a period of monitoring and investigations.

Commissioner of Police Gary Griffith, Deputy Commissioner of Police Operations (Ag.) Jayson Forde, the TTPS’s Victim and Witness Support Unit, Northern Division C.I.D. are also on scene as at 5:30am today, assisted by a medical unit comprising of doctors, nurses and ambulance attendants from the North Central Regional Health Authority, who are also conducting initial on-scene examinations of the rescued nationals.

As a result thus far, six peoples were arrested at the church which is supposed to be a rehabilitation centre. Reports were given to senior officers months ago about possible imprisonment of persons and Commissioner Griffith, who spearheaded the operation, is now investigating possible negligence of duties of officers. Subsequent reports will be issued in the near future.