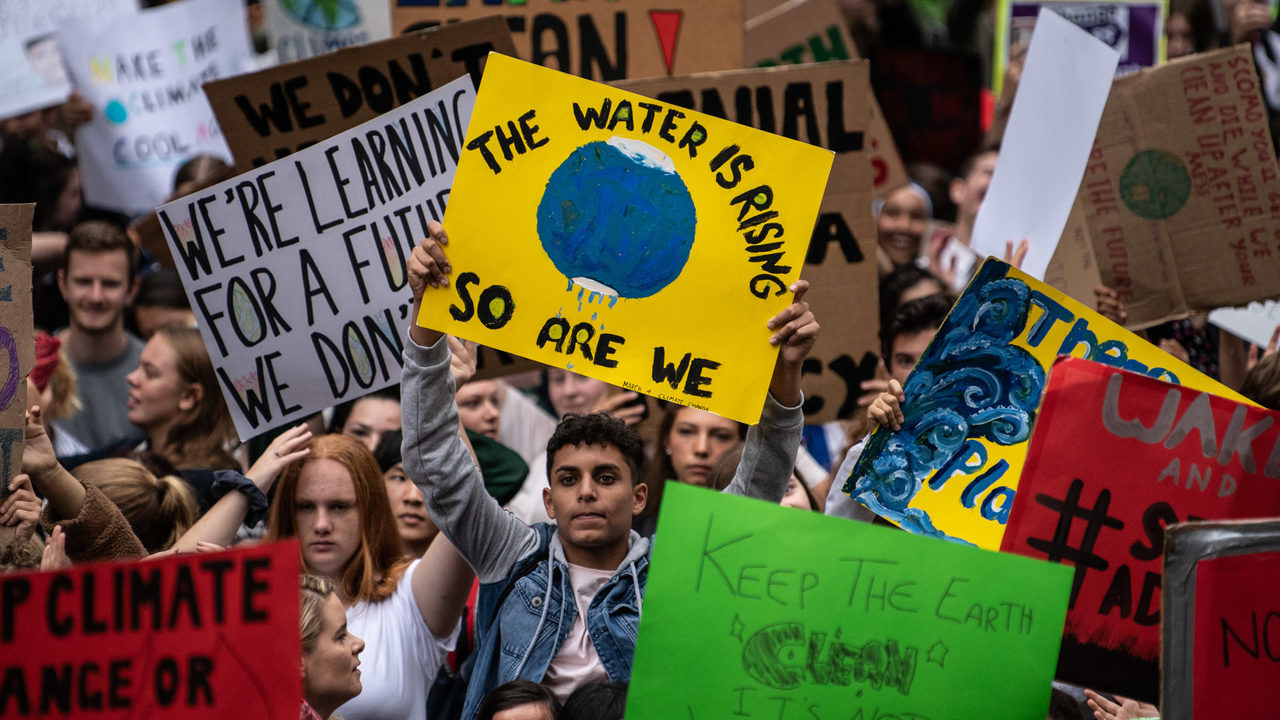 How Have People Around the World Participated in the Climate Change Strike?

On September 20, 2019, millions around the globe united to participate in the biggest climate strike this world has ever seen. Inspired by a 16-year-old climate activist, Greta Thunberg, the movement which spans from September 20 – 27, 2019, has mobilized over 4 million people to demand that action be taken to address climate change.

Also called the Earth Strike, this protest is the third global strike and is timed to coincide with the  UN Youth Climate Summit (21 September) and the UN Climate Action Summit (23 September). The last day of this strike (27 September) also marks the anniversary of the publishing of Silent Spring; an environmental science book said to be key in commencing the environmentalist movement.

Greta Thunberg said in her speech where she urged US senators to heed climate change,

‘ I also have a dream: that governments, political parties, and corporations grasp the urgency of the climate and ecological crisis and come together despite their differences – as you would in an emergency – and take the measures required to safeguard the conditions for a dignified life for everybody on earth.’

What is Climate Change and How does it Affect Us?

Climate change refers to a significant long-term, large-scale change in Earth’s weather patterns and average temperatures and is said to be the biggest threat humanity faces.  The World Meteorological Organization recently reported that the past five 5 years have been the hottest five-year period ever recorded, concluding that the Earth has warmed by 1.1 degrees since pre-industrial times. This increase signals that addressing climate change entirely must be done immediately to keep Earth warming below 2°C, and ultimately below 1.5°C by 2100.

Impacts of climate change include deadly heatwaves, hurricanes, wildfires, increased sea levels, and droughts. Though climate change occurs naturally, human activities such as burning fossil fuels and cutting down trees which prevent CO2 and other heat-trapping gases from leaving the atmosphere. Hence, there is global warming.

Despite these alarming facts, many including governments, political parties and corporations have not acknowledged the urgency of climate change and have not implemented the measurements needed to safeguard Earth’s future. It has been reported that since January 1, 2018, Earth has 12 years to decrease emissions of carbon dioxide by 50 %. Therefore, the main purpose of this Earth Strike is to call on these entities to play their part in securing and protecting the Earth as to prevent immeasurable loss of lives and livelihoods.

How Have People Around the World Participated in the Climate Change Strike?

As little as 300 to as many as over a million joined the #climatechangestrike to march, protest, rally and demonstrate. Some schools even made the protest into an extracurricular activity. There were even clean ups and workshops. Countries that participated include Jamaica, Germany, China, Australia, United States, Bangladesh, Canada, Colombia, India, Mexico, Philippines, Russia, France, South Africa, Spain, Ukraine and so many more. See below video for snips of how different countries participated in this year’s Earth Strike. 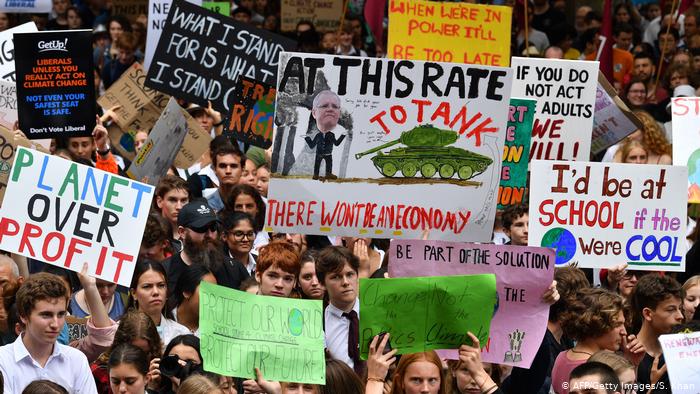 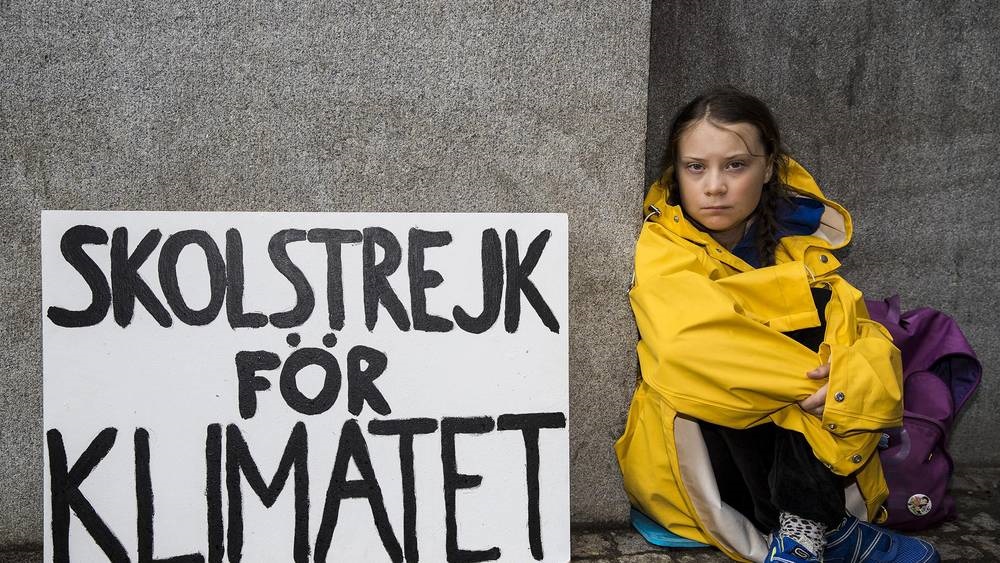 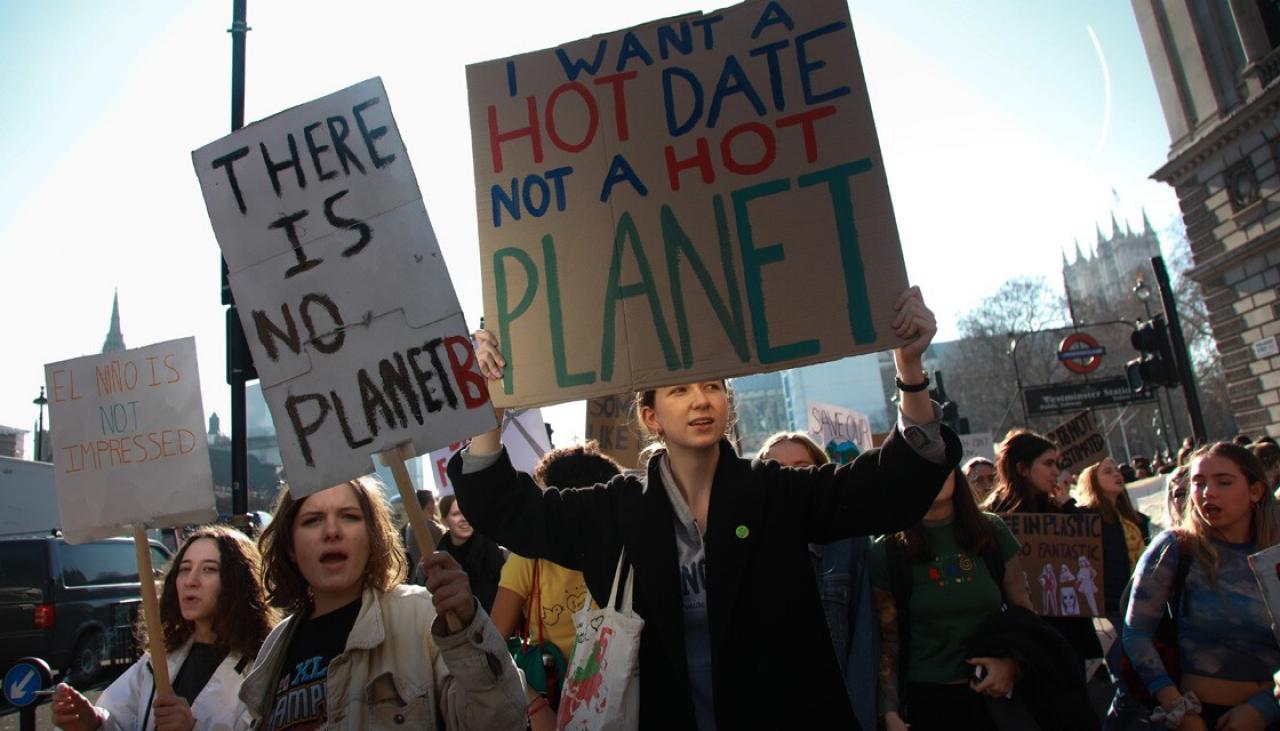