SAN FRANCISCO -- San Francisco officials have officially deemed the National Rifle Association a "domestic terrorist organization." The Board of Supervisors passed a resolution on Tuesday, urging other cities, states and the federal government to pass similar measures. 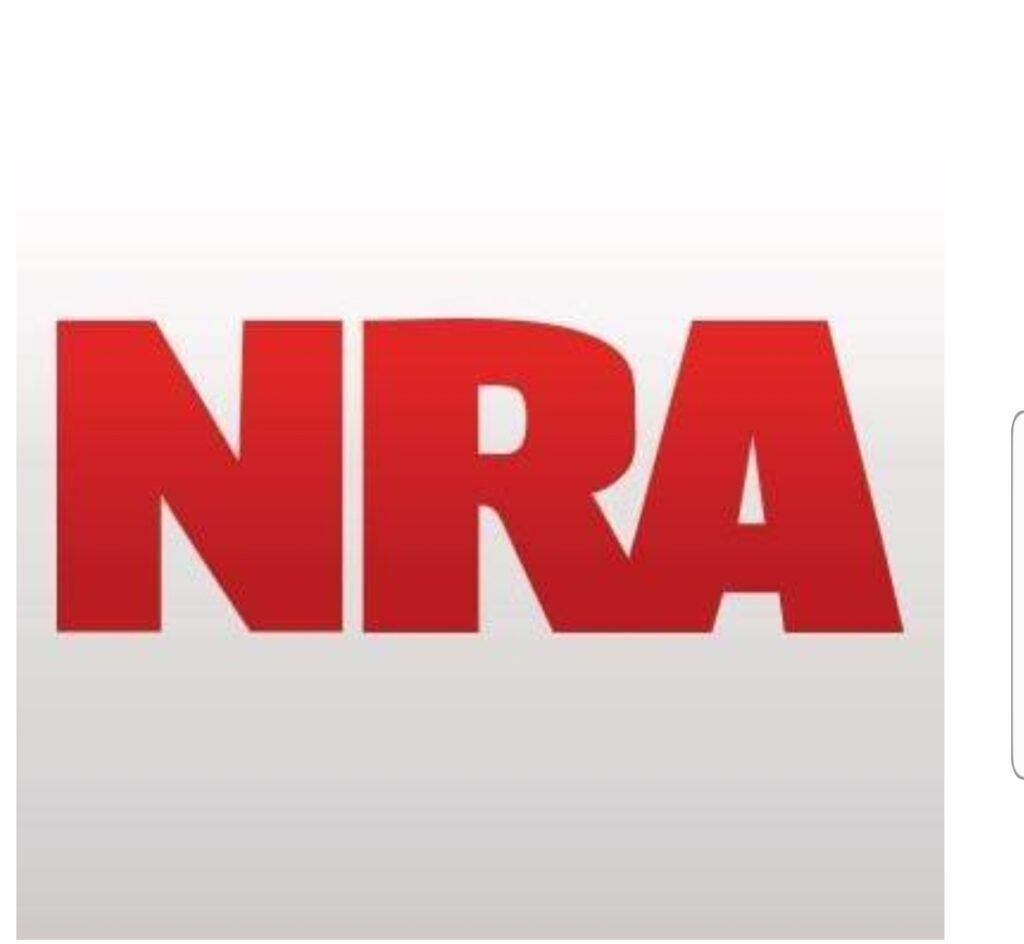 The Board of Supervisors passed a resolution on Tuesday September 3. 2019, urging other cities, states and the federal government to pass similar measures.

Supervisors say more than 36,000 people die in the United States because of gun violence every year.

The resolution states the NRA uses its wealth and influence to promote gun ownership and spread propaganda. It even accuses the organization of inciting gun owners to acts of violence. Supervisors are vowing to limit city and county business with groups that support the NRA.

The NRA said in a statement: "This is just another worthless and disgusting 'soundbite remedy' to the violence epidemic gripping our nation. The same kind of attack the NRA has confronted in New York. This is a reckless assault on a law-abiding organization, its members, and the freedoms they all stand for. We remain undeterred - guided by our values and belief in those who want to find real solutions to gun violence."

While the vote was mostly symbolic, city officials were ordered to “take every reasonable step to limit” business interactions with the NRA and its supporters.

According to CBS News, the resolution from the board of supervisors — and 11-member legislative group representing the city and county — is mostly symbolic, and does not have a direct impact on local policy.

Supervisor Catherine Stefani, whose district includes the Marina and Presidio neighborhoods, sponsored the resolution because of federal inaction in the wake of a mass shooting in nearby Gilroy where a gunman opened fire at the city’s famed Gilroy Garlic Festival, slaying three, injuring 20 before killing himself.

Since the late July shooting, there have been mass shootings in El Paso, Dayton and in Texas.