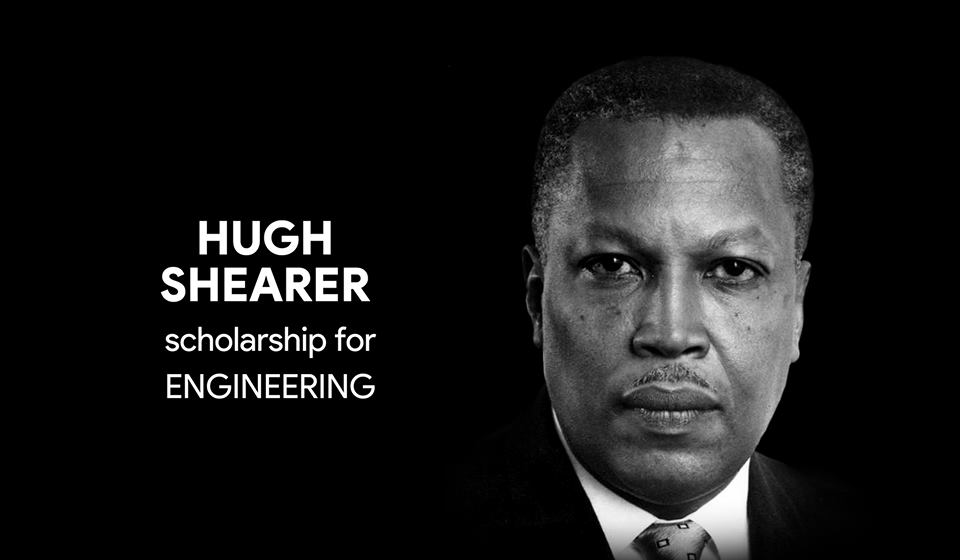 On July 8, 2019, the Jamaica Labour Party celebrated their 76th anniversary. The party was formed by the RT. Excellent Sir Alexander Bustamante in 1943. According to an article shared by Jamaica’s Prime Minister and JLP’s Party Leader, Andrew Holness, the JLP was successfully launched 76 years ago at Ward Theatre in Kingston, Jamaica. This launch was attended by the masses and representatives of many public bodies. Mr Holness stated:

The JLP remains resolute and committed to the vision of a just and equitable society, protecting and expanding the rights of all Jamaicans, and increasing the well being and shared prosperity for the people of this great country.

On our 76th anniversary, we thank God for his grace and ask for his guidance and blessings as we unite to move Jamaica from poverty to shared prosperity.” 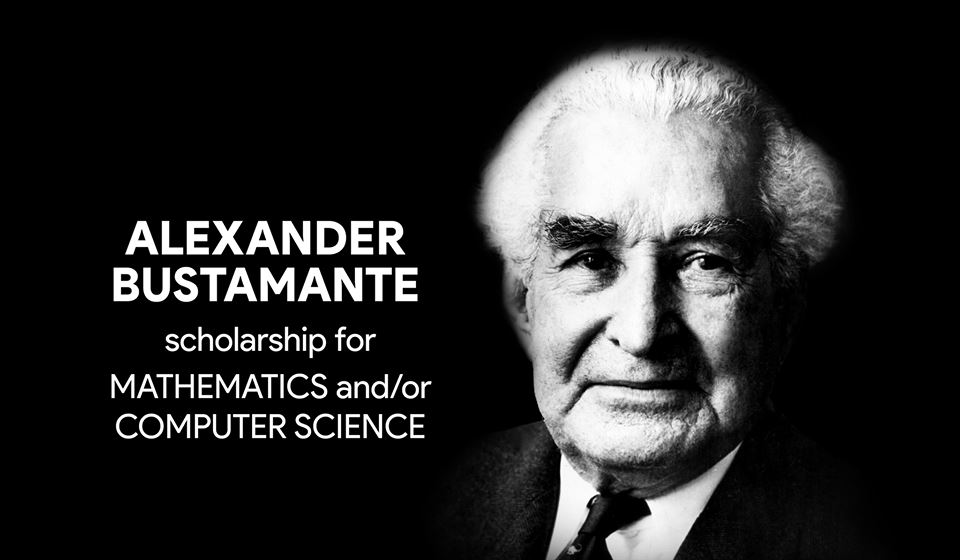 The plan to launched the education fund was announced at the Jamaica Labour Party’s 75th-anniversary conference in 2018.

To coincide with the Party's 76th anniversary, the Prime Minister officially launched the education fund.

The Alexander Bustamante scholarship for Mathematics and/or Computer Science

The Donald Sangster scholarship for Agriculture

The Hugh Shearer scholarship for Engineering

The Edward Seaga scholarship for Economics

The Bruce Golding scholarship for Science. 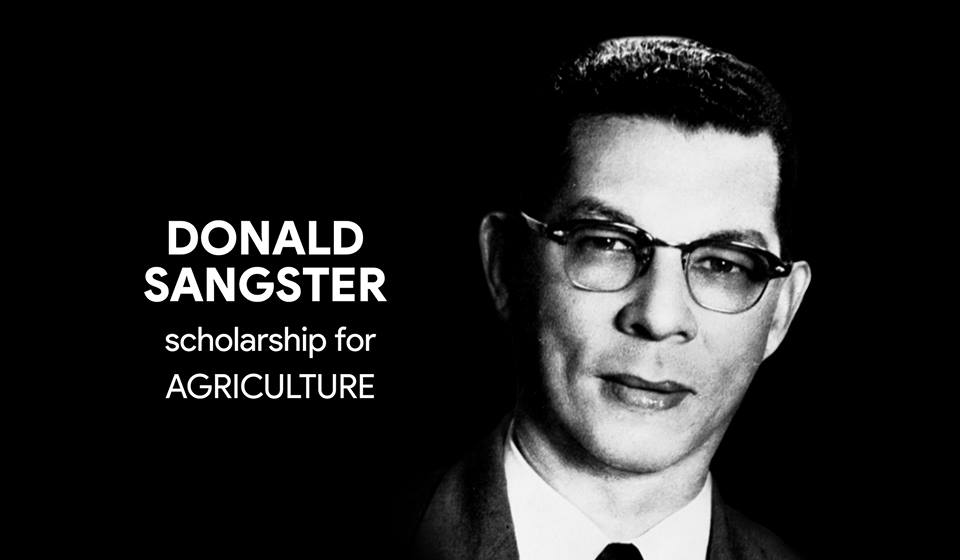 According to the Prime Minister, the scholarships will be awarded to persons with a strong record of academic achievements, who demonstrate a concern for others, commitment to community and country, strong leadership potential and exemplary character. Scholarships each value between 700,000 JMD to 1.75 million JMD per year for a maximum of three years. These scholarships are opened to the University of Technology, the University of the West Indies and Northern Caribbean University. Application period opens now and is offered nationally.

He also stated that the subject areas were carefully selected to support strategically the national cause as more professionals are needed in the listed areas.Interested candidates are invited to submit their applications online to scholarships@jamaicalabourparty.com or submit hard copies to Jamaica Labour Party Scholarship Committee at 20 Belmont Road, Kingston 5. 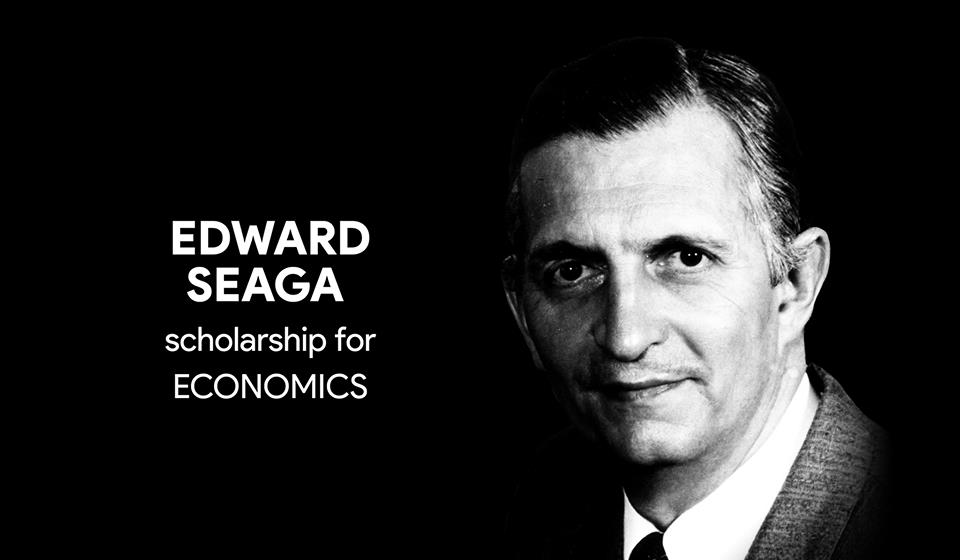 Applicants should include in their applications a cover letter briefly introducing yourself, setting out your proposed course of study, inspiration as well as your proposed university. Applications should also include a resume/CV with contact details, academic transcripts from high school/university as well as a personal essay or statement of purpose, in no more than 800 words. Three References are also required, one of which should be from someone who taught you, a copy of birth certificate and two passport size photographs. 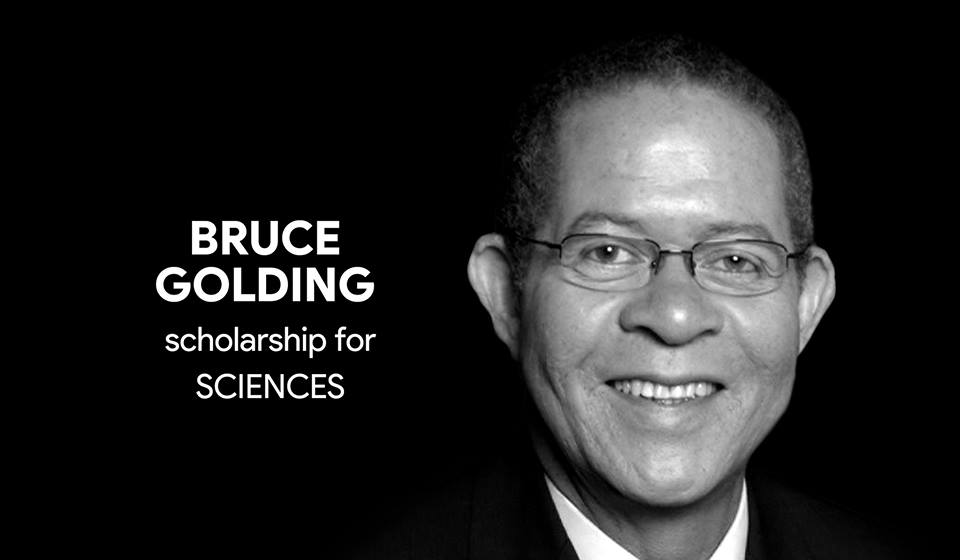 Applications will then be examined by the committee and from these, short-listed candidates will be contacted for an interview by late August 2019. Dates will be published as soon as applications are reviewed. Scholarship awardees will be announced in late August/early September.

Mr Holness also mentioned that 126 bursaries and one-off grants will be opened to JLP workers’ children and wards. 10 additional bursaries are opened to members of G2K and young Jamaicans. Bursaries are valued at 200, 000 JMD. Greater considerations will be given to first-time university attendees.