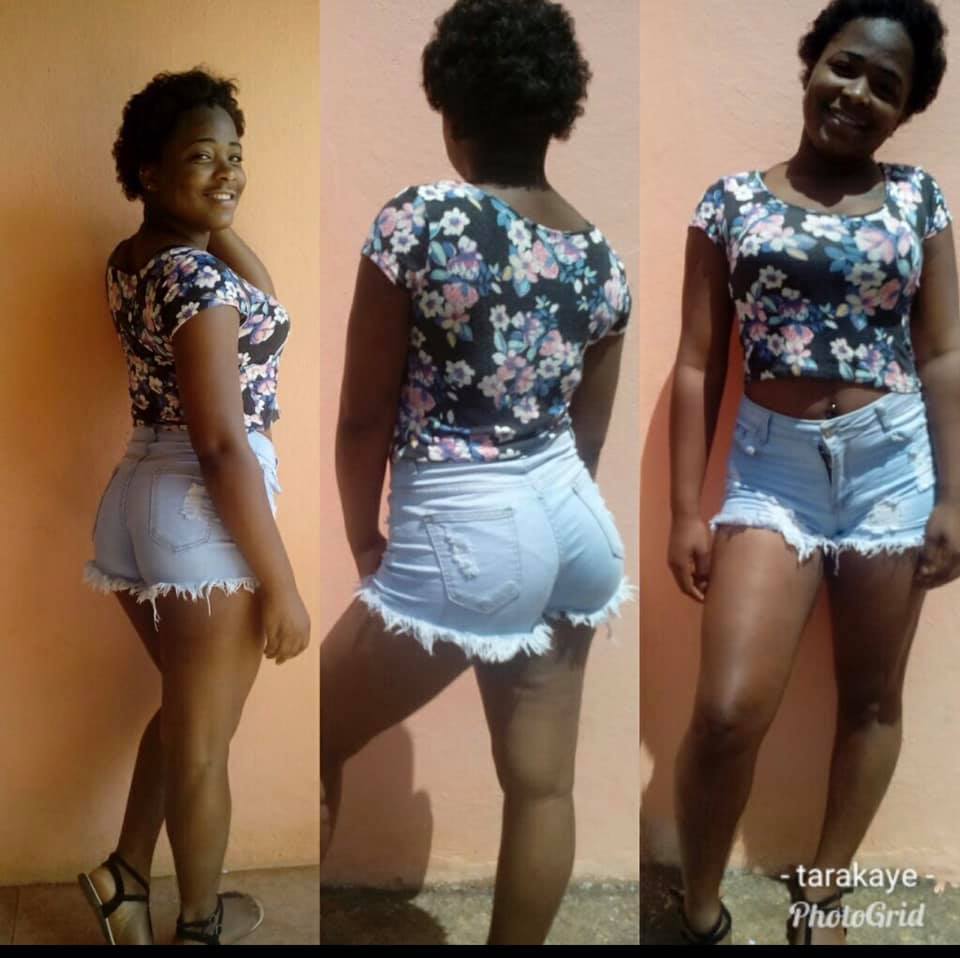 On July 2, 2019, a farmer on his way to his field, found an injured teen, named Tara Kay Moncrieffe in Woodstock, St. Ann. It is reported that this teen was stabbed several times and that her throat was partly slashed. She was then rushed to the hospital. While ongoing treatment, Tara revealed the names of her attackers. It was reported that three men attacked her and left her to die. Somehow, she managed to survive long enough for the farmer to find her. 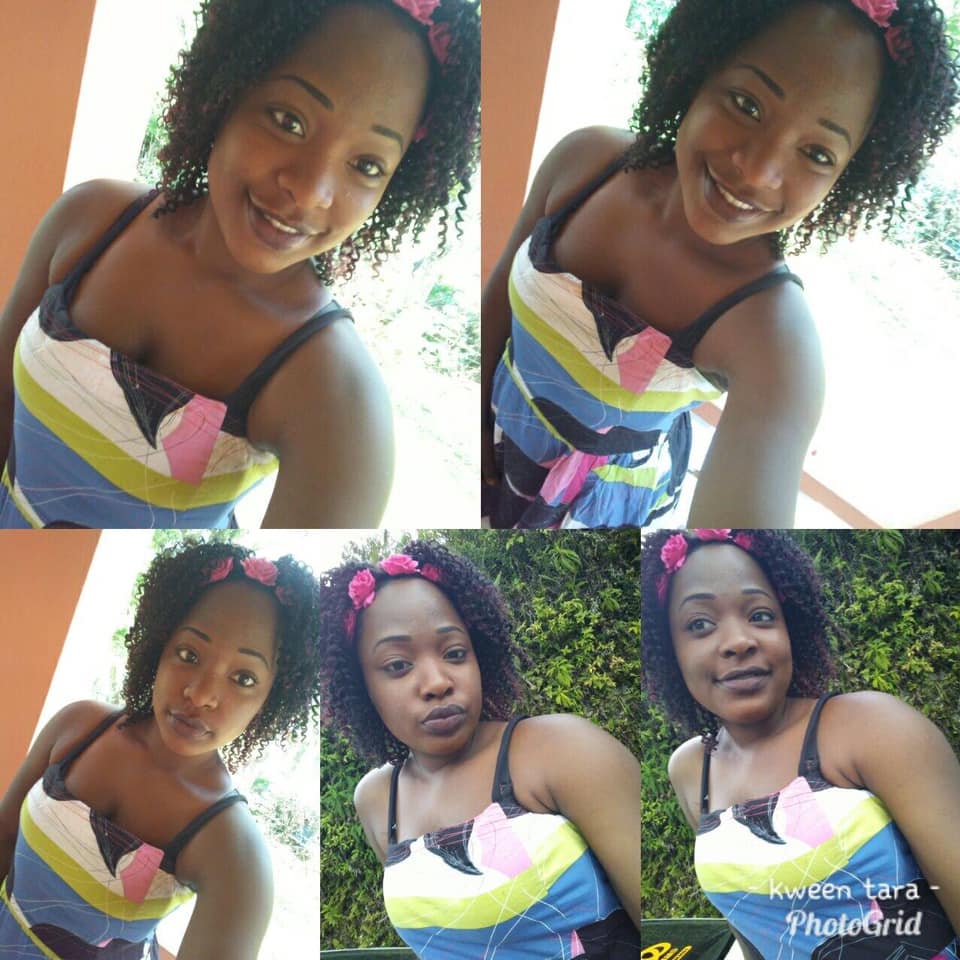 Two days after being rushed to the hospitals and revealing the names of her attackers, Tara succumbed to her injuries. She was only 18 years old. The St. Ann Police now have three men in custody connected to the stabbing of Tara in the rural community of Woodstock. It is alleged that one of the three suspects had a romantic connection with the now deceased. Commenters on social media stated that this is a “wicked and vile” act and several expressed that it was good that she was able to name her attackers before passing. Many wondered why criminal activities like an attack on Tara continuously happen in Jamaica. 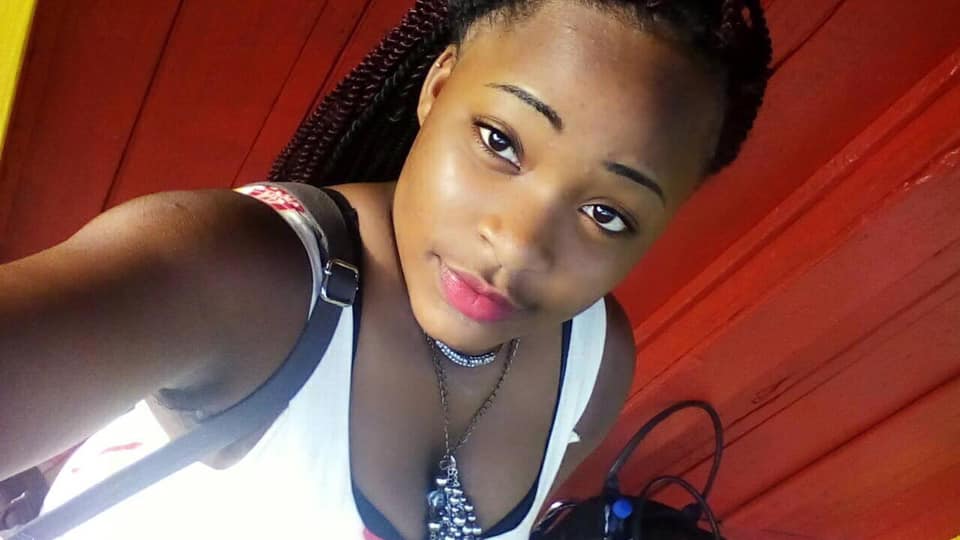 It was just yesterday that the Prime Minister of Jamaica, Andrew Holness announced a State of Emergency (SOE) for the South St. Andrew division, stating that the recorded number of murders that happened this year thus far for South St. Andrew surpassed last year’s recorded number of murders for the corresponding period. This is just one of the several State of Emergencies that have been implemented in a few areas since the beginning of the year. It is undeniable that crime is one of Jamaica’s biggest issues.

The government constantly appeals to the public to assist wherever they can. Persons can call the JDF tip line at 876-837-8888; or the police tip line at 311.