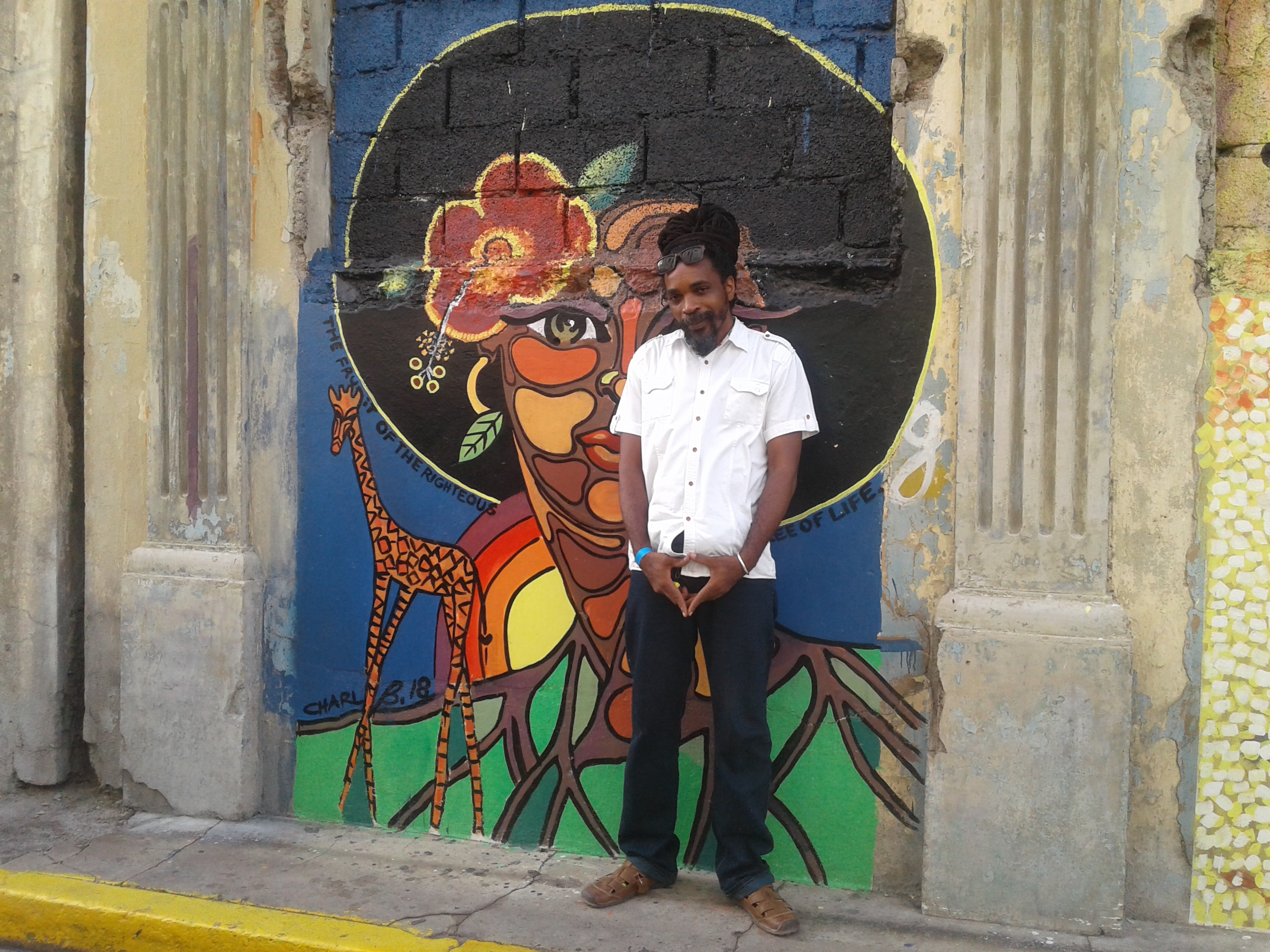 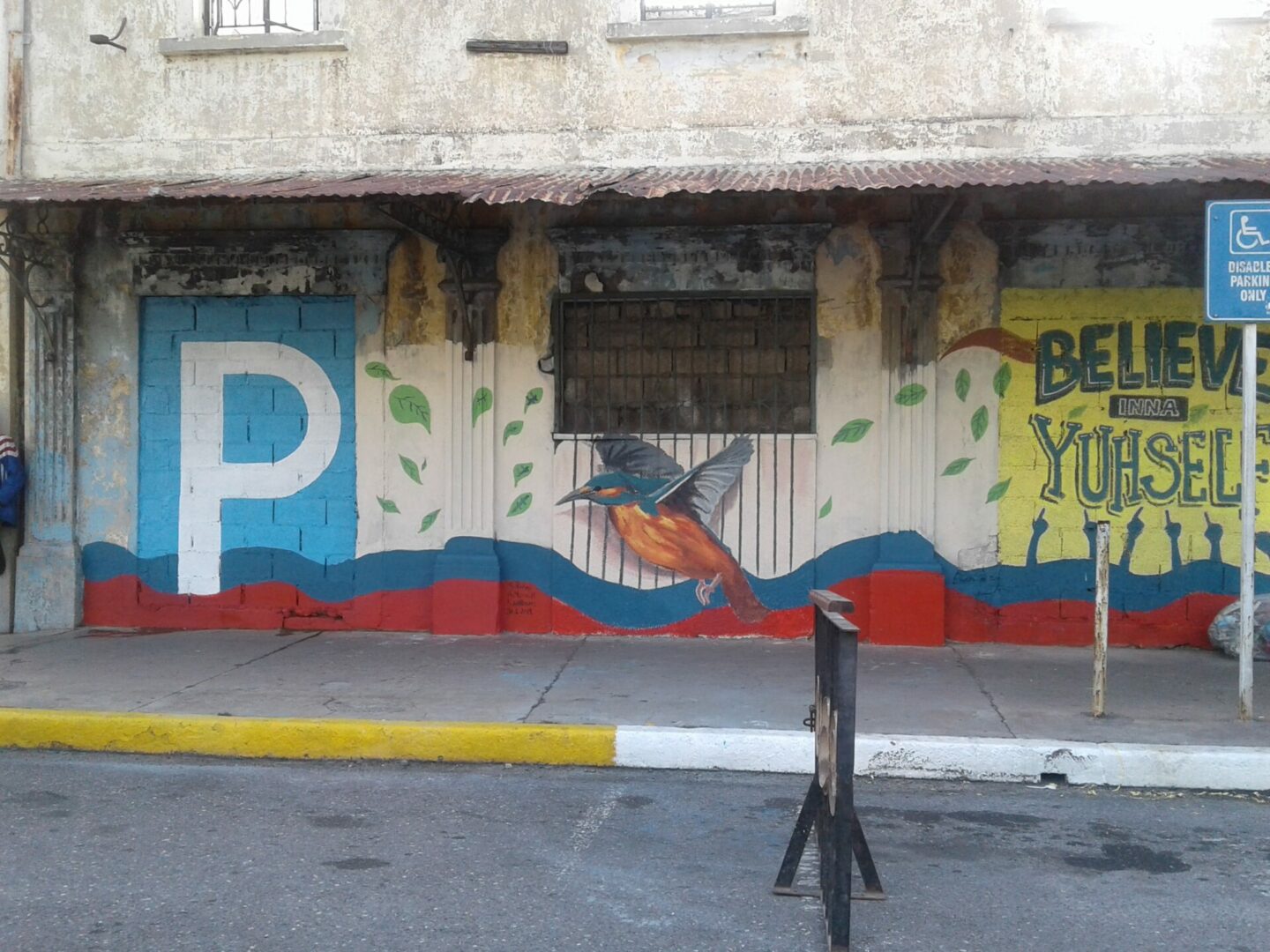 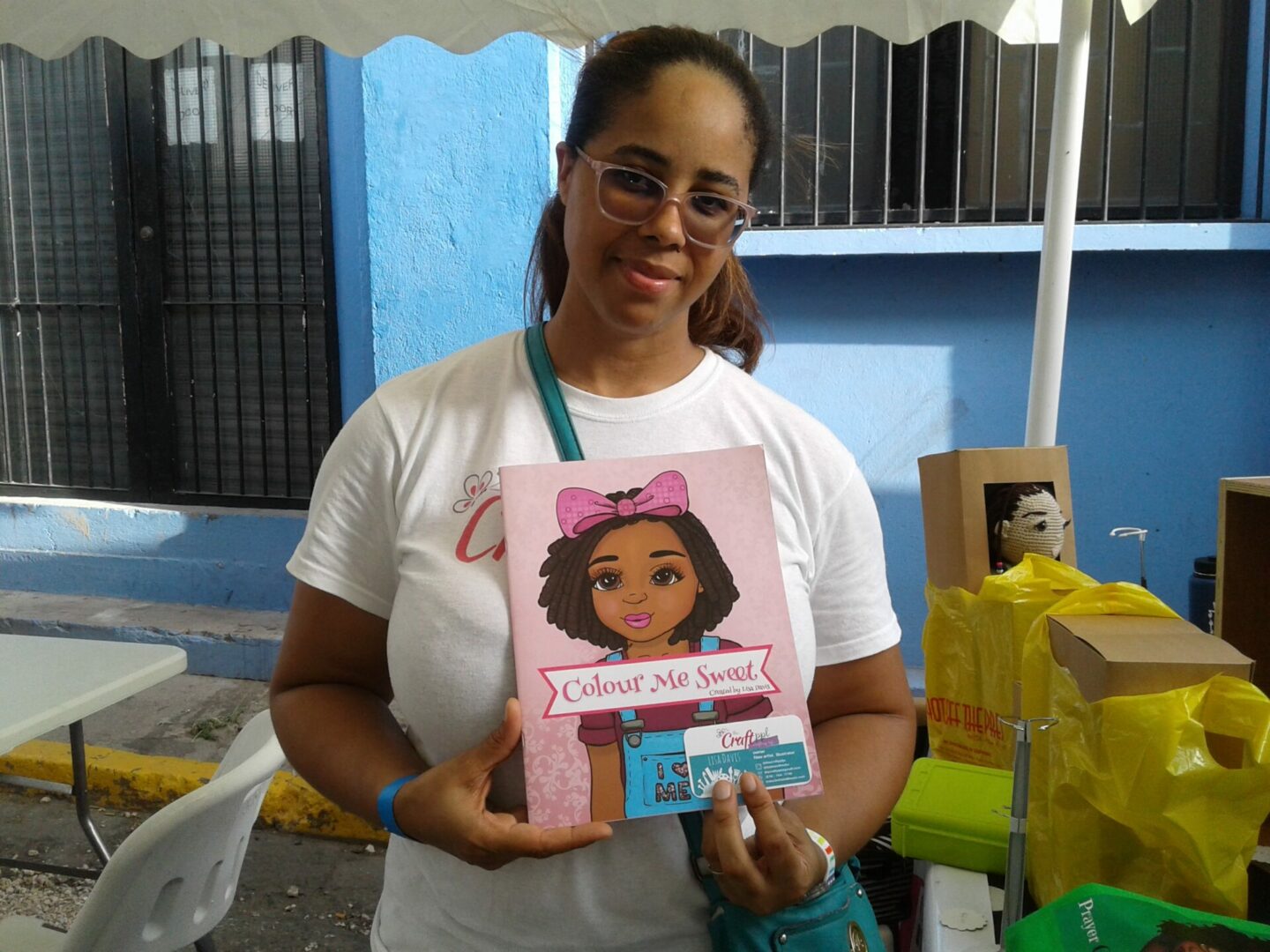 Downtown, Kingston is the perfect oxymoron of tranquility and terror. Often you are warned to be mindful of thieves while you explore the streets of Downtown. Some people avoid Downtown altogether due to how crowded and cruel it can be. Yet, to many Jamaicans, even despite the dangers, Downtown has a place in their hearts.

Known for the famous Coronation market where you can purchase a wide variety of fruits, waterfront which holds much Jamaican history and hosts the popular year’s end fireworks and a hub for some of the oldest buildings and businesses, Downtown is a place where you’ll often find Jamaicans. Though it is so busy and holds several key areas, Downtown was much more than it is today. Once known as the diamond in the crown city of Kingston, showcasing all the elements of an upscale and prosperous city.

The older generation of Jamaicans will reveal to you a Downtown, Kingston today’s generation never would believe existed. The slender streets once hosted prosperous businesses, beautiful places for worship, awesome theatres and more. Now today it is like a "duppy" of its former glory.

Many people recognize the great potential of this city. The government already started years ago to pump life into this town. There have been several projects that promote and encourage the development of Downtown. One such effort is called the “Kingston Creative”.

Kingston Creative only began a few months ago but is rapidly becoming a massive movement. Their mission is to make Downtown, Kingston the heart of creative and cultural entrepreneurship. Every month-end, Kingston Creative puts on a themed artwork. On Sunday June 1st, they hosted their art walk themed "Paint the City". There were several activities happening on Market & Harbour streets. Kingston Creative has vibrant events such as steel band, yoga class, dance class to Koffee’s "Toast" and of course, many of the patrons contributed to the mural they painted Harbour streets.

Don’t be surprised if you see every wall of Downtown Kingston made into an artsy masterpiece. You might already notice the change that Kingston Creative has already brought to this city. If you want to join the monthly art walk, check out Kingston Creative on Facebook or visit their website at kingstoncreative.org. It is an event to experience yourself. 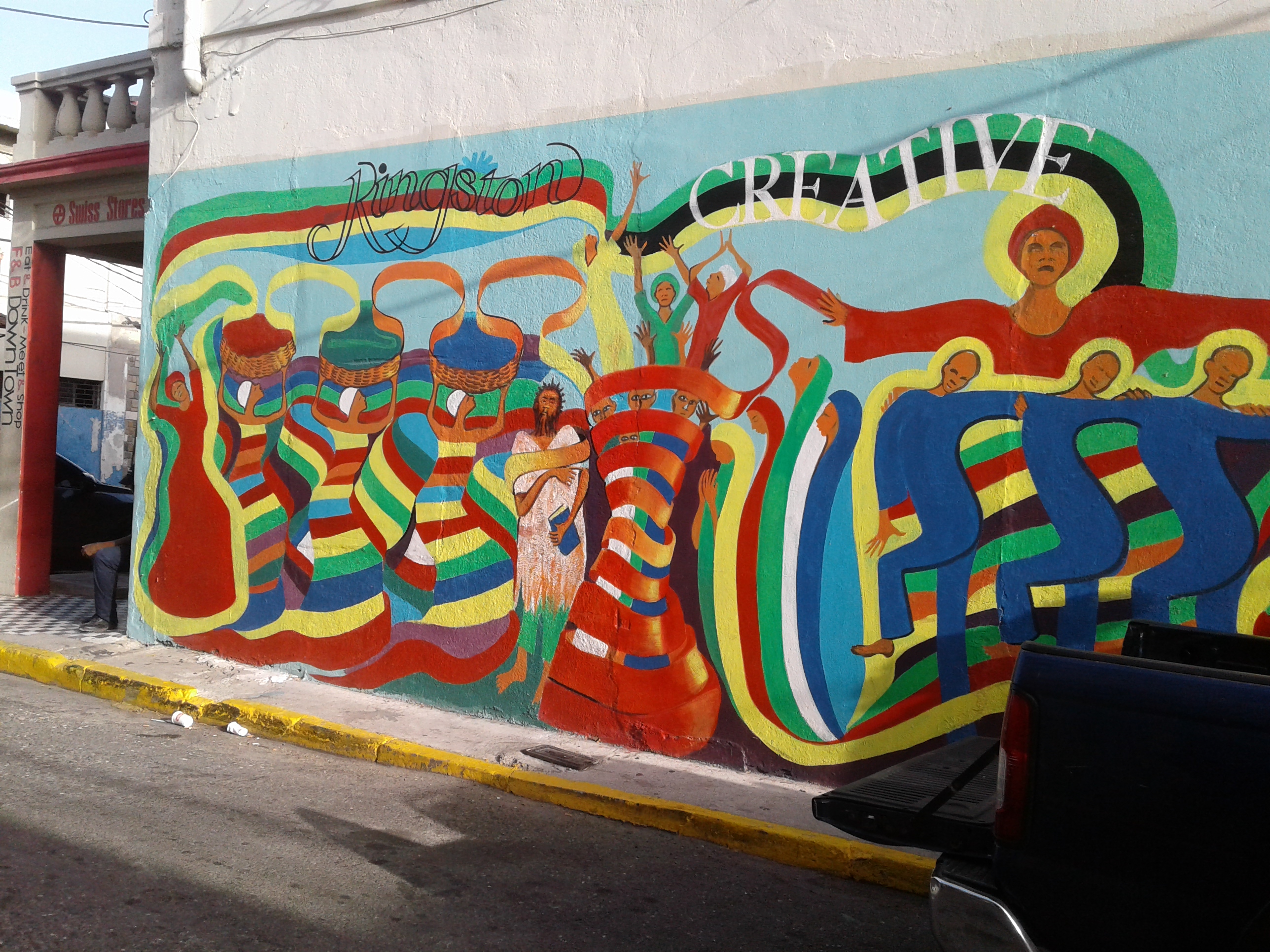