Mysterious Deaths in the Dominican Republic 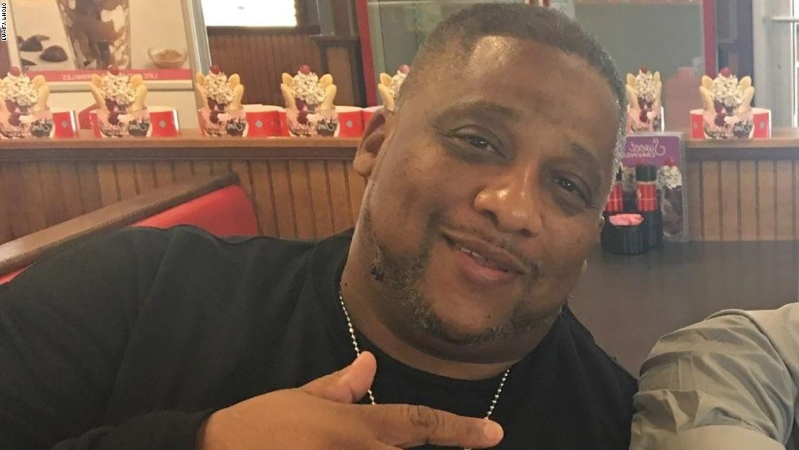 A string of deaths has been occurring in the Dominican Republic since April 2018. To date, at least 10 tourist deaths have been linked to this Caribbean Country. It is reported that these deaths may be linked to counterfeit alcohol being served at some hotels. However, there is no confirmed report indicating this.

One of the first deaths is said to be an Army veteran named Chris Palmer. Palmer, a 41 years old man from Kansas, was found dead at Villa Cocotal Palma resort in Punta Cana on April 18th, 2018. A few deaths happened after the deceased drank from the hotels’ minibars. Two deaths occurred at Hard Rock Hotel and Casino, one at Bahia Principe Hotel in La Romana, another at the Terra Linda hotel in Sosua and several other hotels across the country.

It is said that most of the deceased were healthy adults and have no reason to suddenly become ill and die. Some of the symptoms they had included nausea, vomiting, diarrhea. One report speaks of an expert stating that these symptoms are similar to poisoning from pesticides of methanol, which is not safe for human consumption. A forensic science professor at John Jay College of Criminal Justice in Manhattan, Lawrence Kobilinsky said:

“Adulterated alcohol is usually methanol added to alcohol or just plain methanol, which is very, very toxic. It looks to me, from what I’ve heard and read, is that something was added to the drinks or bottles in those little refrigerators.”

It is reported that due to the high number of tourists who stay at all-inclusive resorts in the Dominican Republic each year, hotels may have been under pressure to cut costs and source alcohol from the cheapest suppliers. These suppliers might not have the most ethical practices. FBI investigators are looking into the bootleg alcohol theory and are trying to deduce what type of liquor the tourists drank before their deaths and whether the liquor was fake or contained any dangerous chemicals. 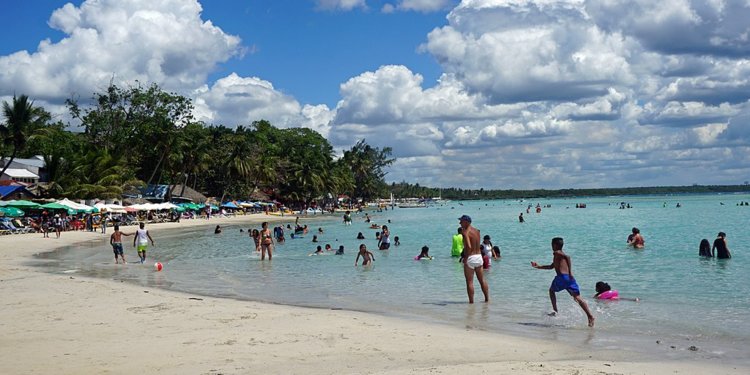 According to the New York Times,a Canadian woman who was “poisoned” by a strange odor in her hotel room that sent her into a terrifying fit of spasms, a report says.

Tina Hammell of Ontario said she stayed three years ago at the Grand Bahia Principe Punta Cana, which is the same chain where three American guests died within a week of each other, CNN reported.

During the second day of the trip, the 49-year-old and her husband, John, returned to their room to take a nap.

But soon the couple awoke to a strange odor. “It smelled like paint,” Tina told the news outlet.

“My throat and nose were on fire,” she said.

She immediately “jumped up and ran outside, coughing and hacking,” according to her husband, who said his throat also “stung bad.” 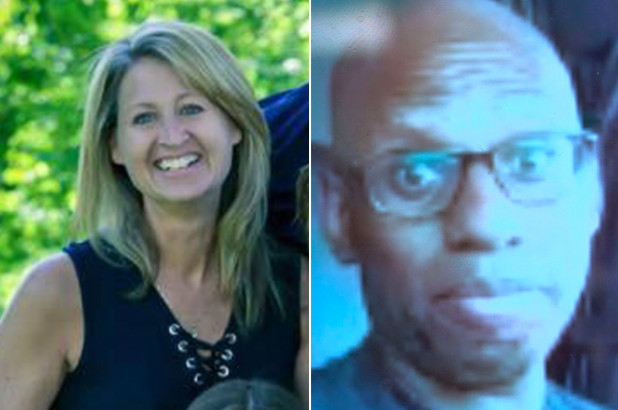 The couple called the front desk and staffers sprayed what appeared to be a disinfectant, they said.

The pair changed rooms but Tina’s health only grew worse. She became nauseated, covered in sweat, lost her voice and was increasingly struggling to breathe, CNN reported.

When her illness didn’t improve, she went to the resort’s medical center, where she began to convulse, the report said.

She was revived by a medic using a defibrillator and transferred to a hospital, where lesions were discovered on her lungs, the couple said.

Upon returning home, Tina saw a doctor, who told her that she could’ve died on the Caribbean island. “You’ve been poisoned, but we don’t know from what,” the physician reportedly told the couple.

A rep for Bahia Principe Hotel & Resorts told The Post that “providing a safe and welcoming environment for travelers stands at the heart of our company values.”

“The safety and comfort of our guests and staff stand at the core of our company values, and we work daily to ensure it,” the statement said. “All our properties in the Dominican Republic hold some of the most prestigious certifications in the industry.”

Officials in the Dominican Republic have not said the deaths are connected. Neither has the US. Currently, the FBI has a working theory and nothing is proven as yet.

Tourism Minister Javier Garcia said in a statement earlier this month, “These cases are very regrettable but isolated.”

Statements have been released that the Dominican Republic is still a safe place to have a vacation. However, travelers have reached out to the media advising of how violently sick they became after visiting the Dominican Republic, with one account pointing insecticides possibly being spread through the air conditioning system. Therefore, it could be more than just the alcohol causing visitors to become ill. 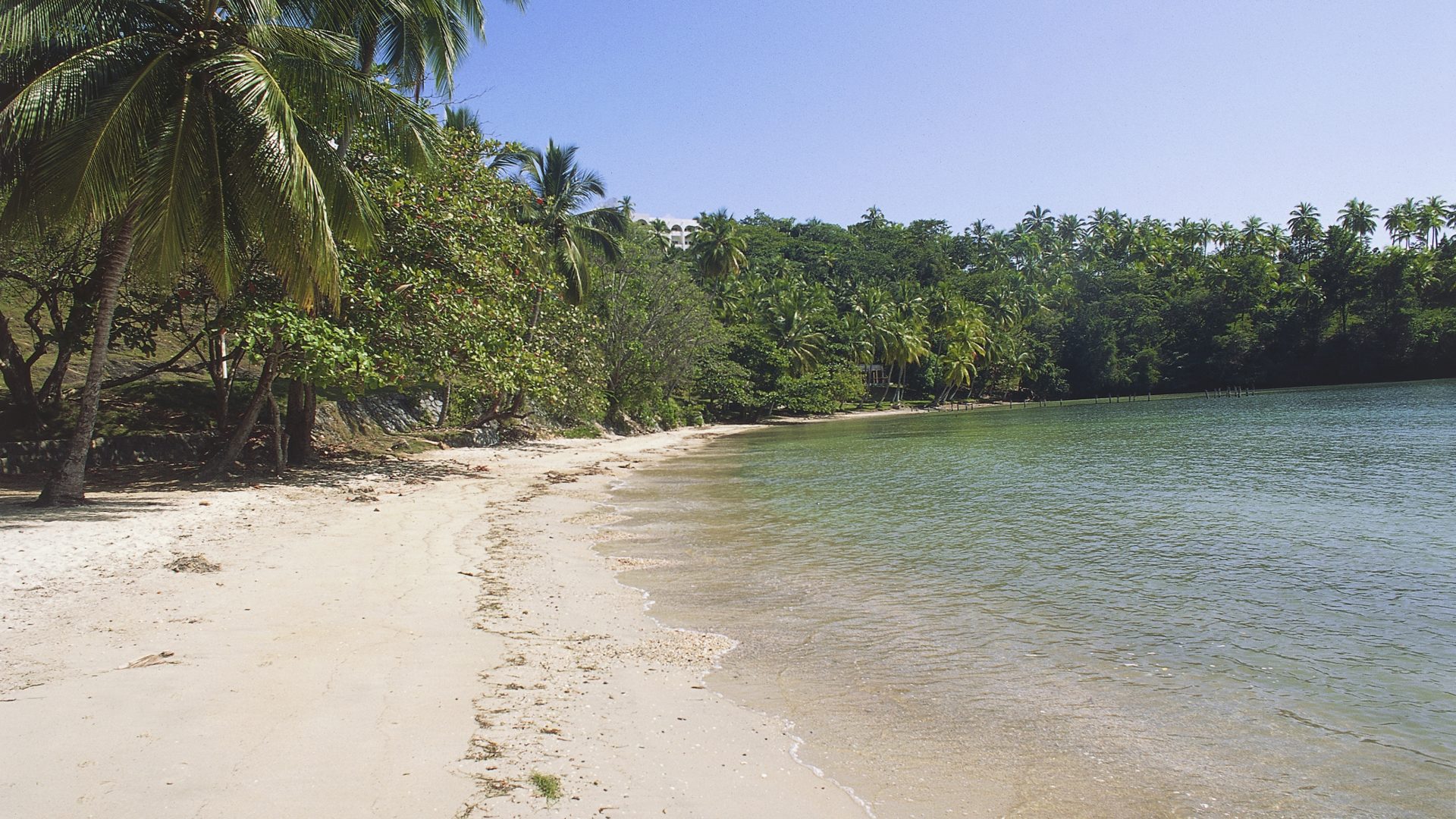 Delta Air Lines recently granted a travel waiver due to recent events in Punta Cana. This gives passengers the chance to cancel or change their tickets for a trip to the Dominican Republic without the usual penalty. If cancellation is done, customers will get a credit that can be used on Delta for a period of one year from the original booking date. Since the beginning of June, cancellations increased 51% for trips for the Dominican Republic, with the pace of cancellations picking even more in the most recent days.

The loss of tourism is a huge problem for the Dominican economy as 17 % f the nation's gross domestic product is tied to tourism.