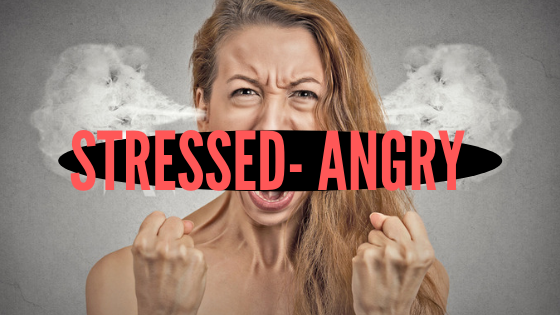 According to the Gallup Poll, Americans were stressed, angry and worried last year than they have been at most points during the past decade. The majority of Americans (55%) in 2018 said they had experienced stress during a lot of the previous day,nearly half (45%) said they felt worried a lot and more than one in five (22%) said they felt anger a lot.

Additionally, Gallup's latest annual update on the world's emotional state shows Americans were more likely to be stressed and worried than much of the world. In fact, the 55% of Americans who experienced stress was one of the highest rates out of the 143 countries studied and it beat the global average (35%) by a full 20 percentage points. The U.S. even ties statistically with Greece, which has led the world on this measure every year since 2012. 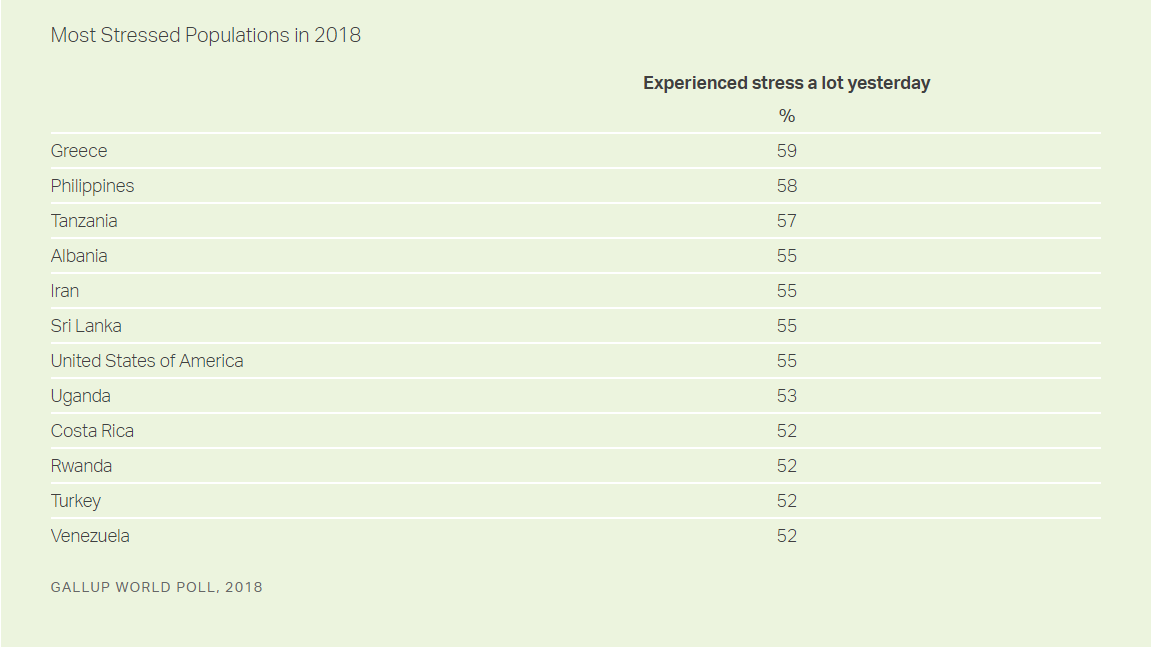 Younger Americans between the ages of 15 and 49 are among the most stressed, worried and angry in the U.S. Roughly two in three of those younger than 50 said they experienced stress a lot, about half said they felt worried a lot and at least one in four or more felt anger a lot.

Even though Gallup indicates they do not ask about political affiliation in its World Poll, they suggested that  there was a strong correlation between stress, worry and disapproval of the job that President Donald Trump is doing. Those who disapprove of Trump's job performance are significantly more likely to experience each of these negative emotions than those who do. 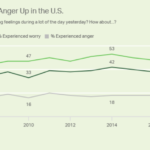