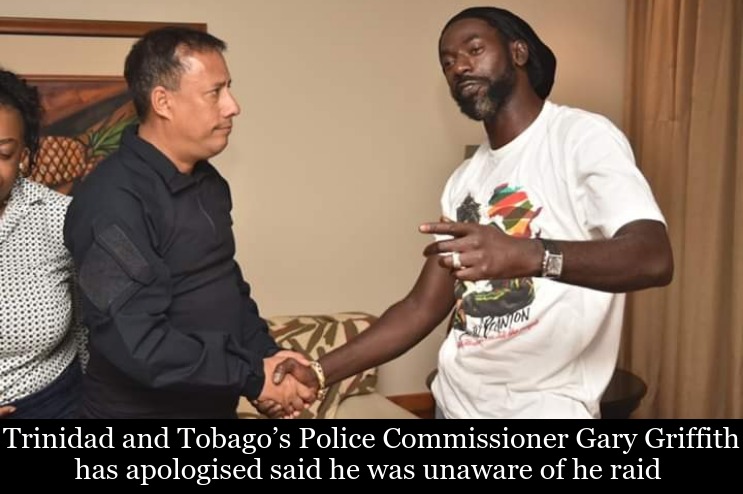 Buju Banton, whose legal name is Mark Myrie, is in Trinidad for his ‘I am Legend’ concert, which is part of his "Long Walk To Freedom Tour" set to perform at Queens Park, Savannah, Port of Spain today Sunday.

Buju posted a video on Social Media which he stated the Trinidadian Police had raided his hotel room. In the video, Buju said the police claim they had a warrant. Buju seem to have questioned the fact they could have obtained a warrant on a Saturday.

Buju Banton is staying at the Hilton Trinidad hotel.

" I just want you to know, no matter what they can't break us. Still got love for you Trinidad, they can't distract us, that is why we are here, for you not them," he said. Banton questioned how the police could obtain a search warrant on a Saturday for a hotel room. 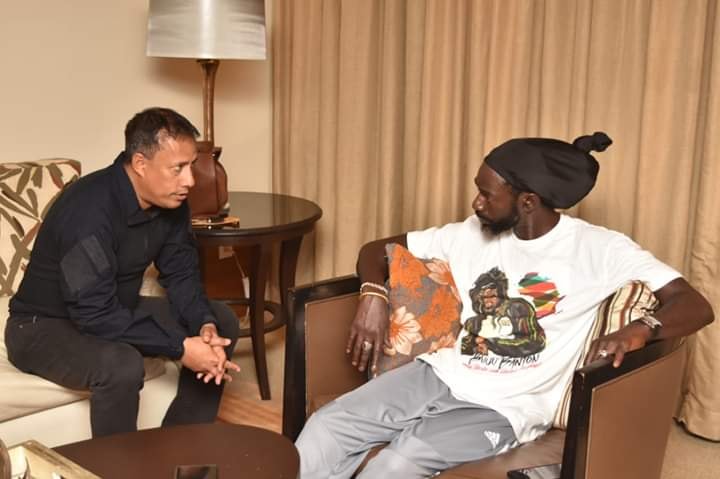 The Commissioner of Police Gary Griffith has now come forward and apologised to Buju Banton.

According to Griffith, the government had no knowledge of the raid. He assured Buju Banton and his team that he would investigate the matter, having explained that he was at a wedding when he received information.

Griffith, in a Whatsapp message confirmed that he met with the Jamaican reggae singer and promised to launch an investigation into the incident.

According to The Gleaner,their sources said on Saturday afternoon Banton visited old friends in the urban community of on Basilon Street, Laventille. A short while after returning to his hotel room, several police personnel turned up claiming they had a search warrant.

The police found nothing illegal in the room.

Representatives from the Jamaica High Commission were present for the meeting with the Commissioner of Police, during which Buju expressed love for the people of T&T.

In December, Buju was released from US prison where he served seven years on drug a conviction.

Loop Buju's publicist Ronnie Tomlinson of Destine Media said the singer is ready for his performance at the Queen’s Park Savannah on Sunday and will not be distracted.

“When we say Long Walk to Freedom, the Walk wasn’t over on December 7th 2018. We knew the walk would continue ... He said it best ... It’s not an easy road, a many see the glamour and the glitter so dem think a bed a rose / who feels it knows / Lord help me sustain these blows/ One thing we promise you is Buju will NOT BE DISTRACTED ... The Love for Trinidad remains and the love for his fans remains - as he said he does this for the people NEVER for ‘them’ Queen’s Park Savannah TOMORROW nah go Normal!!!!”