Prime Minister Andrew Holness announced on April 11 that there are plans to build two additional centers for women affected by domestic abuse.

The announcement was made right after the murder suicide of Roulene Clarke Gowans and Patrick Gowans.

The Prime Minister urged everyone to "reject violence in all its forms".

"We must work to remove the culture of violence in our society. Intimate partner violence has many victims, not only the couple involved but particularly children. I again urge anyone who knows of instances of domestic violence to report the matter; and for victims to leave. The Government through the Ministry of Gender has established shelters for women affected. I know our security forces are doing more to deal with domestic violence cases. Last year I made the plea and I will repeat, we all must get involved and do more to address and report domestic violence cases", the Prime Minister said. 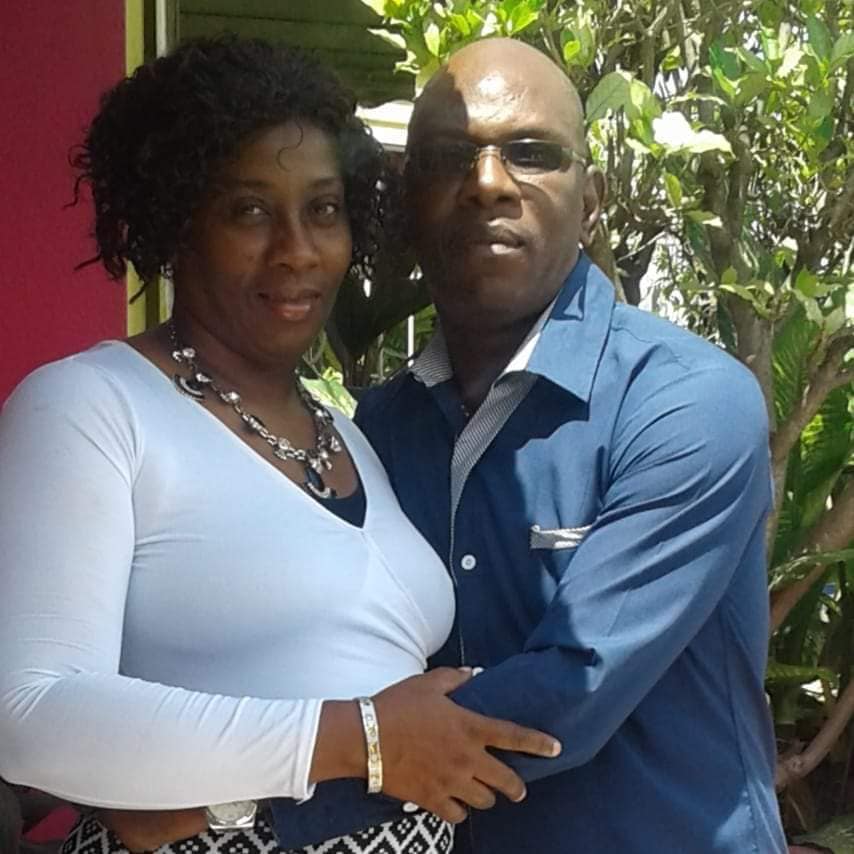 The murder suicide shook the Island on April 10.

The murder happened in front of their 12-year-old daughter who was left traumatised after the horrific incident.

According to The Gleaner,It is reported Rouleene Clarke-Gowans, 42, and her husband, Patrick Gowans recently separated and the woman moved out of the house they shared. One witness, around 7 o'clock, the woman was seen running with her hands in the air as she pleaded "no, no, no!" He said the man then opened fire hitting her in her head and she collapsed. The witness said the man then went over the woman and fired several other shots hitting the woman before he turned the weapon on himself.

Clarke-Gowans worked at the Fort Augusta Adult Correctional Centre, while her husband worked at the Horizon Adult Remand Centre. It is understood that for some time, Gowans had being threatening his estranged wife. He even reportedly turned up at her workplace, assaulted her and threatened to kill her. However, more than a month ago when she left the home they shared, it is reported that they arrived at an arrangement for their child to spend two weeks with each parent on a rotating basis. Gowans was taking the child to school this morning when he killed her mother. The couple had been married for about 15 years.

The Gleaner later reported the police recovered a Browning pistol from the scene.​

Shan Tae who identified herself as the daughter of the murder victim post this message on Facebook.

Hello everyone. Most persons would be aware of the brutal incident that happened on April 10 with the murder suicide act at Waltham Park yesterday. She was my mother Rouleene. There is so much stories so let me clear the air.

My step father abused my mother for years mentally and physically. She was tired of it and left at the beginning of the year. She was filing for divorce. She was living back and forth at my house and my grandpa's house. This is not the first time he tried to kill her from the year started. She was on her way to work in the morning when he lay waited her (with my 12 year old sister in the car) he saw her and ran to her with his gun. My sister tried to hold him back saying "Daddy no, MOMMY RUN!" but he flashed her off and continue to chase after my mom. My sister continued behind him.

He approached her and starting putting the gun to her head. My mom said "KC u don't have to do this" he fired the first shot in her stomach. She was a couple weeks pregnant which most person did not know but he knew. She fell to the ground. At this point my sister was beside her dad. He fired two in her back and one in her head then proceeded to put the gun in his mouth and killed him self. At the moment, he was not dead. He was gasping for air for a couples minutes well until he died.

Please I share my story with all to eliminate the defamation of my mother's name and shed light on abuse. If you know anyone being abuse please reach out for help. This is the ultimate act of sadness. A 12 year old witness the murder of her mom and a selfless act of her father.

Please keep my family especially my sister Patreeka and my 3 year old daughter Zoel in your prayers and thoughts as we grieve the death of my mother Deshanay Clarke.

RIP MOMMY and I will make you proud by taking up where you left of being a mother to my sister 😇💘 I will always and forever love you!