The Invisible People Of Mexico 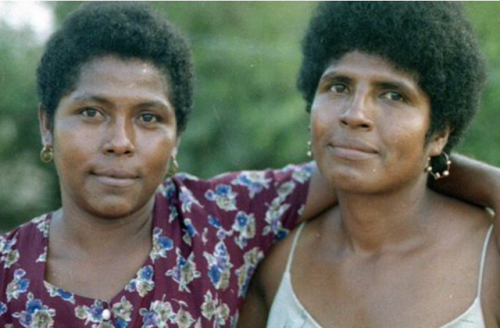 According to recent DNA studies, although the average Mexican has a small amount of DNA dating back to Black African slave ancestors who had mixed into the predominant Mexican mestizo (mixed Spanish and Amerindian) genepool, averaging to about 5% Sub-Saharan African DNA, Afro-Mexican refers specifically to those Mexicans who, conversely, are predominantly of African ancestry.

According to Minority Rights Group International  ,Afro-Mexican still, despite documentation on the African roots of many aspects of Mexican culture and Yanga’s official recognition as a national hero, Afro-Mexicans and their contributions largely remain invisible. As in Argentina, African descendants in Mexico are not conceived of or included in the contemporary nation or politics. As Afro-Mexicans increasingly migrate from the Costa Chica, where they are highly concentrated, to other parts of Mexico, they are often mistaken for immigrants from Belize or Cuba. In 2005, the Mexican government commissioned the first ever national survey on discrimination in Mexico, which included questions on discrimination against eight different groups. This study failed to mention the existence of or discrimination against Afro-Mexicans. Similarly, where government initiatives have acknowledged the African influence in the country, it has been through a historical lens, which has made invisible the contemporary situation of people of African descent.

Most Afro-Mexicans still live in poverty, often in isolated rural communities with negligible sanitation, health or education services. The lack of roads in Costa Chica continues to hinder much of the economic activity of the region. This lack of infrastructure paired with the declaring of the Pinotepa region a national reserve, and thus banning logging, has made it difficult for Afro-Mexicans to sustain themselves economically or even build their own shelter. Today, their primary sources of income are fishing, agriculture (mostly for their own consumption) and domestic work. Because the majority of Afro-Mexicans live in the poorest regions of Mexico, they lack adequate primary and secondary education and are largely absent from institutions of higher education. 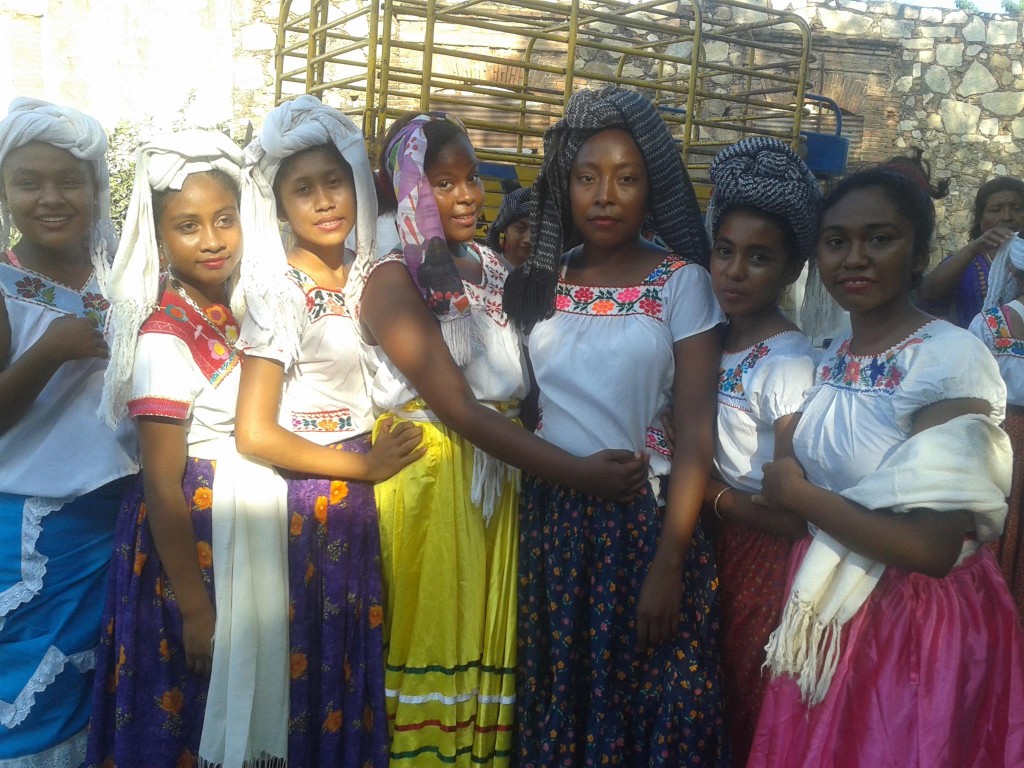 The Diverse Beauty of The Afro-Mexican Women

The African presence in Mexico is often denied or trivialized, and where popular culture depicts black people they tend to be caricatured and ridiculed. Mexico produces a large percentage of Spanish-language television programmes in the Americas, which continue to present limiting and one-dimensional stereotypical and sexualized images of black women. In 2005, the release of the commemorative stamps of the central character of the 1940s Mexican comic book Memín Pinguín incited criticism by various civil rights groups in the US. The character is a stereotypical black image with exaggerated ‘black’ facial features resembling some of racist sambo images once popular in the US.

Spread the love
Posted in International Edition and tagged Afro-Mexicans