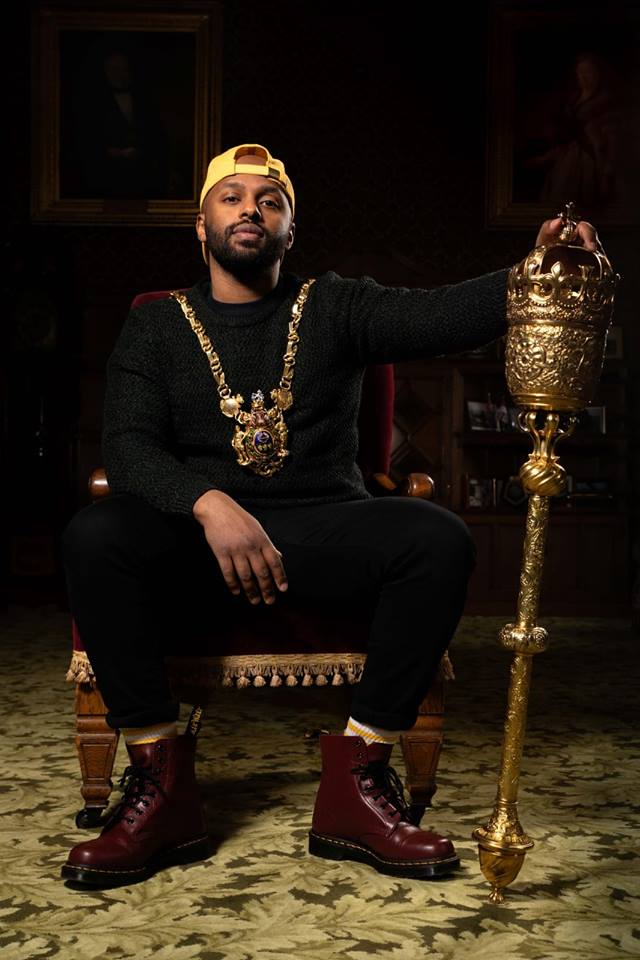 Magid Magid , also known as Magid Mah, is a British-Somali activist and politician who has served as the Lord Mayor of Sheffield since May 2018.

His appointment has attracted significant media attention, as he is the first Somali, the youngest-ever, and the first Green Party councillor to hold the role.

Born in Somaliland, Magid came as a child refugee to Britain in 1994. He grew up in Burngreave, Sheffield, and studied aquatic zoology at the University of Hull where he was elected president of Hull University Union. He has worked in digital marketing and was elected as a Green Party councillor on Sheffield City Council in 2016. From 2017 to 2018, he served as Deputy Lord Mayor, and during this period he participated in the third series of the reality show Hunted. In 2018, he was chosen by the council to serve the one-year term as Lord Mayor Magid.

He was born 26 June 1989 in Burao, the capital city of the Togdheer region of Somaliland.

The Civil War in Somali forced his mother, and five siblings to flee Somaliland in 1994.

They spent six months in a refugee camp in Ethiopia before being admitted to Britain. The family moved to the Burngreave area of Sheffield. Growing up, Magid has said that he remembers "just being happy," but notes difficulties in his childhood. He has said that life was difficult for his family as he moved to Britain without being able to speak English, and they had to learn this new language as well as adapt to a new way of life.

His mother worked as a cleaner to support her children through school. Burngreave, however, was one of Sheffield's most economically-deprived areas during the early 2000s. Magid has said that he didn't "have much in the way of a male role model," continuing that "it is easy to become a product of your own environment, and a lot of my environment was negative. So I was a bit of a pain in the arse for a while." 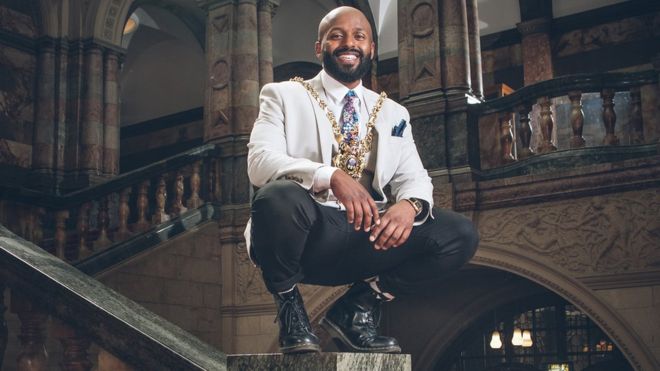 Magid attended Fir Vale School in Sheffield, and studied A Levels in Psychology, Law, and Philosophy, at Longley Park Sixth Form College. He cites an important part of his development being his interest in music, and at school he used to create and sell his own mixtapes on CDs.

He finished sixth form in 2008 and went on to raise his own funds, working 12-hour shifts for 9 weeks, in order to go on a gap year that he spent travelling. He visited the Swiss Alps, where he went on a mountaineering course, as well as Egypt, Kenya, Tanzania, Zanzibar, and Germany, where he ran the Berlin marathon. By 17, Magid had developed an interest in mountaineering as a hobby, and in September 2009 went on a trip to Kilimanjaro, enlisted the help of a local guide, and climbed the mountain.

Magid decided that he wanted to go to university, and began a degree in aquatic zoology at the University of Hull after his gap year. He founded the university's Mixed Martial Arts club, where he gained the nickname 'Magic Magid the Submission Magician'. He was elected as president of the students' union, the Hull University Union, where he notes that he was not "politically savvy" but knew that he "cared about certain issues. 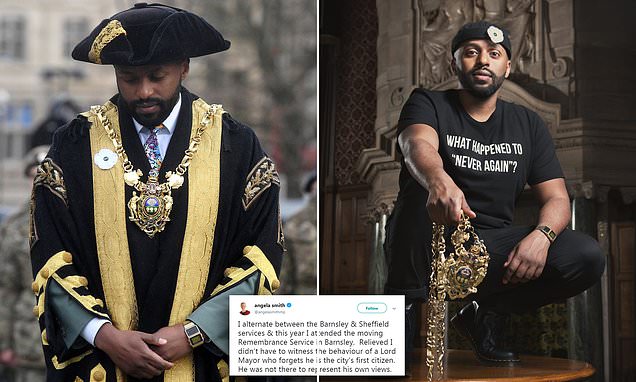 Magid joined the Green Party of England and Wales in 2014, despite many of his family and friends being Labour Party supporters. He decided to join the party having been affected by the rise of UKIP as a political force in England. On UKIP, he has said that they were "competent at being evil" and "exploited people's disengagement with politics and their frustration." He worked with the existing Green Party councillors in Broomhill and Sharrow Vale, and was elected as Fundraising Officer of the Sheffield Green Party. He was elected as a Green councillor representing the ward in the 2016 election.

He has said that, regarding his political rise, "There's a lot of luck involved."

As a councillor, Magid has sat on the Safer and Stronger Communities Scrutiny and Policy Committee and on the Senior Officer Employment Committee. Between his election and 1 June 2018, he had attended 90% of all meetings, and given apologies for all of his absences. He has said that his main priorities as a councillor are to establish strong partnerships between the students and residents living in his ward as well as protecting conservation areas in the ward.

Politically, Magid is a republican, stating that he believes hereditary heads of state to be an outdated concept, but that he personally believes the members of the royal family are not objectionable.

He has also stated support for greater devolution, free university education, and an end to private finance initiatives.

Magid ran the Sheffield Half Marathon in April 2017 dressed as a tree to object to the council's felling policies. He ran the London Marathon in 2017 to raise money for St John Ambulance. He was chosen by Sheffield City Council to serve as Deputy Lord Mayor from May 2017 to May 2018.

He was not present for his inauguration ceremony as he was filming the show Hunted. In May 2018, Magid raised money for Sheffield war memorial by leading a static cycling challenge. In October 2017, Magid was shortlisted for the Young Councillor of the Year award as part of the LGiU and CCLA's Councillor Achievement Awards.

In February 2019, Magid announced that he would not be contesting the Sheffield City Council election, 2019 and would therefore be standing down as a councillor.

Magid was nominated for the role of Lord Mayor of Sheffield by his three fellow Green Party councillors. The post, which is a ceremonial one, means the officeholder must represent the council and the city, speak at a variety of official functions, and undertake a range of ceremonial duties. He was chosen by majority vote by the whole council and sworn-in on 16 May 2018.

His aim has been to end the "archaic" nature of the role, and reflected this in his inauguration ceremony, where the Imperial March from Star Wars, and the Superman theme, were both played. During his speech at the ceremony, he condemned racism and "post-Brexit xenophobia". In his inaugural portrait, Magid squatted on a balustrade wearing green Dr. Martens boots; the image then went viral on Twitter.

Following his appointment, Magid noted the "backlash from right wing media," and some "racist comments," but said the vast majority of feedback to his appointment had been positive.

In October 2018, he appointed Sheffield's first poet laureate in the form of rapper Otis Mensah.

The three charities he will support as Lord Mayor are Flourish, a mental health organisation, Sheffield Women's Counselling and Therapy Services, and the Unity Gym Project. His fundraising aim as Lord Mayor is £100,000, a record aim for a Lord Mayor of Sheffield.

He has also encouraged people to apply to be his 'consort' and accompany him on official duties, as a way to improve engagement. Within a week of his appointment, he appeared on Daily Politics, where he confronted Jacob Rees-Mogg for calling Magid's story "brilliant and refreshing." In a July tweet, Magid described US President Donald Trump as a "wasteman" and stated that he was banning him from the city of Sheffield, though Sheffield City Council stated that he does not have the power to do so.