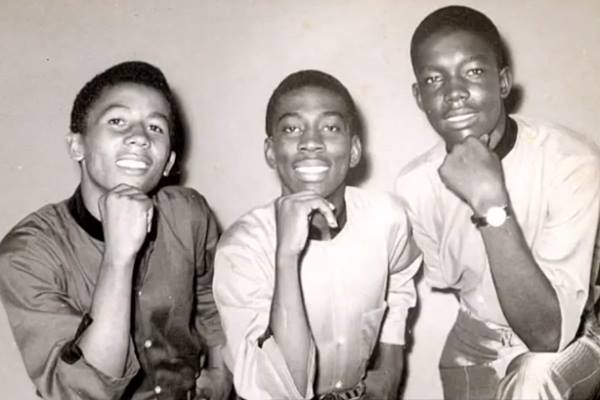 The lineup was known variously as the Teenagers, the Wailing Rudeboys, the Wailing Wailers and finally just the Wailers. The original lineup featured Junior Braithwaite on vocals, Bob Marley on guitar, Peter Tosh on keyboard, Neville Livingston (a.k.a. Bunny Wailer) on drums, and Cherry Smith and Beverley Kelso on backing vocals. By 1966 Braithwaite, Kelso and Smith had left the band, which then consisted of the trio Livingston, Marley and Tosh.

Some of the Wailers' most notable songs were recorded with Lee "Scratch" Perry and his studio band the Upsetters. In 1964, the Wailers topped the Jamaican charts with "Simmer Down". The Wailers also worked with renowned reggae producer Leslie Kong, who used his studio musicians called Beverley's All-Stars (Jackie Jackson, Paul Douglas, Gladstone Anderson, Winston Wright, Rad Bryan, Hux Brown) to record the songs that would be released as an album entitled “The Best of The Wailers”.

Spread the love
Posted in Live Celebrities and tagged Bob Marley and The Wailers.