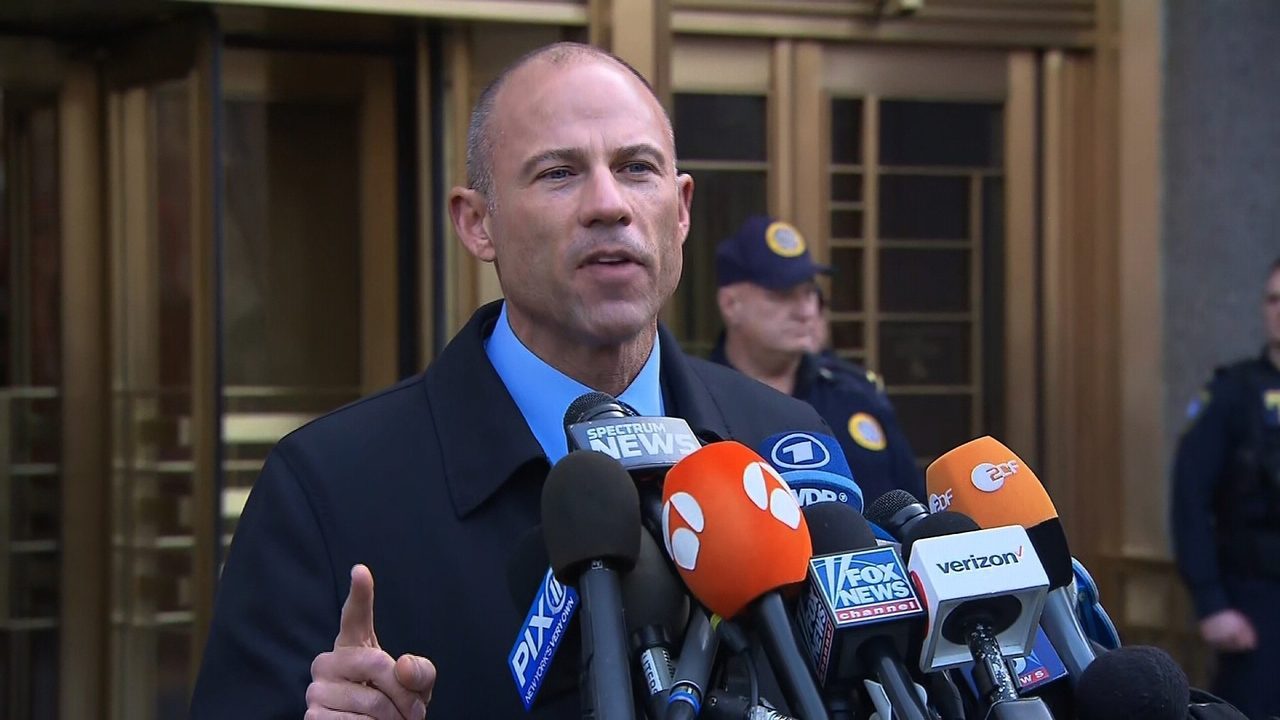 Federal prosecutors in New York on Monday accused Avenatti of operating "an old-fashioned shakedown" by trying to extort between $15 and $25 million from sports apparel giant Nike. This is part of a string of claims against the celebrity lawyer by Prosecutors.

According to prosecutors, Avenatti tried to extort Nike "by threatening to use his ability to garner publicity to inflict substantial financial and reputational harm on the company if his demands were not met."

"As alleged, Michael Avenatti approached Nike last week with a list of financial demands in exchange for covering up allegations of misconduct on behalf of the company," FBI Assistant Director in Charge William Sweeney Jr. said in a statement. "The lofty price tag included a $1.5 million payoff for Avenatti’s client and upwards of tens of millions of dollars for the legal services of his firm – services Nike never requested. This is nothing more than a straightforward case of extortion"

At the news conference Monday, Manhattan U.S. Attorney Geoffrey S. Berman said Avenatti used illegal tactics and threats in an effort to obtain millions of dollars for himself. He claimed that if Nike did not meet his demands, "the company might die."

"When lawyers use their law licenses as weapons, as a guise to extort payments for themselves, they are no longer acting as attorneys," Berman said. "They are acting as criminals and they will be held responsible for their conduct."

The New York complaint alleged, Avenatti and an unidentified co-conspirator met with attorneys for Nike on March 19th and "threatened to release damaging information" if the company did not agree to make multi-million dollar payments to them, as well as an additional $1.5-million payment to a client Avenatti claimed to represent.

According to TMZ, he allegedly told the attorneys that if his demands were not met, he would "go take ten billion dollars off your client's market cap ... I'm not f---ing around."

The complaint said Avenatti threatened to hold a news conference on the eve of Nike's quarterly earnings call and the start of the NCAA tournament to announce allegations of misconduct by Nike employees.

The co-conspirator was identified as an attorney licensed to practice in the state of California, and was "similarly known for representation of celebrity and public figure clients." Meanwhile, the alleged client was identified as a coach for an amateur athletic union men's basketball program based in California.

Earlier Monday, Avenatti tweeted he would be holding a news conference Tuesday to "disclose a major high school/college basketball scandal perpetrated by @Nike that we have uncovered. This criminal conduct reaches the highest levels of Nike and involves some of the biggest names in college basketball." 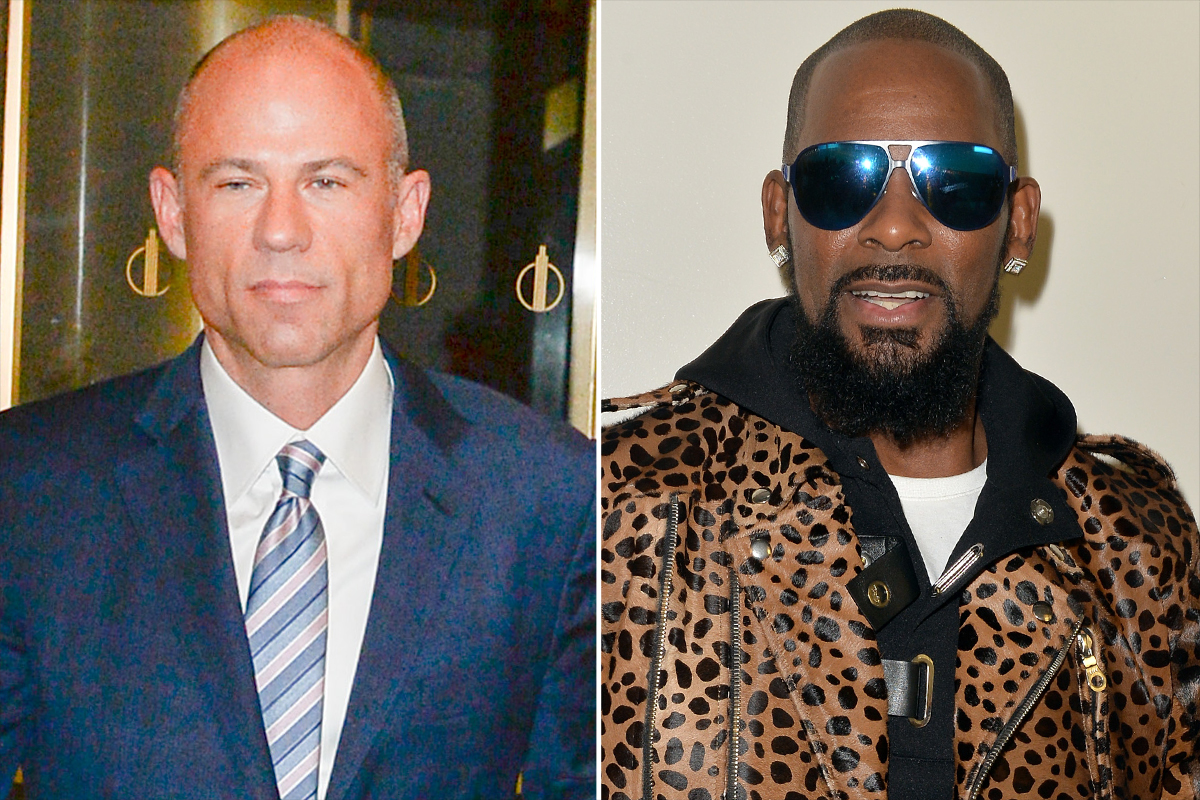 After R. Kelly was charged with 10 counts of aggravated criminal sexual abuse against four alleged victims, lawyer Michael Avenatti spoke out about the investigation, claiming that he turned over a sex tape to Cook County prosecutors in Illinois allegedly showing the singer engaging in sexual acts with a 14-year-old girl.

The tape, which Avenatti said is over 40 minutes in length, “leaves no question as to whether R. Kelly is guilty of multiple sexual, illegal acts against a 14-year-old girl,” he said.

“The tape was shot in the late ‘90s, approximately 1999, it depicts two separate scenes shot on two separate days within Mr. Kelly’s residence at the time,” Avenatti continued. “The audio on the tape, you can clearly listen to it — it is clear — the video is far superior to the video that was used in connection to the 2008 trial. It is an entirely different video.”

“This VHS video of Mr. Kelly depicts him engaging in multiple sexual assaults of a girl of fourteen years of age. On this tape, Mr. Kelly engages in oral, anal and vaginal sex with the young girl in two separate rooms in his home on two separate days. Mr. Kelly and the young victim are both clearly visible throughout the tape as is an identifying mole on the mid to low back of Mr. Kelly on his left side. Mr. Kelly and the victim can both be heard throughout the tape, with Mr. Kelly repeatedly directing the young girl to perform various sexual acts,” the statement read. “In addition, Mr. Kelly takes great pains to adjust the camera on many occasions to ensure that various acts are recorded with specificity and at a limited distance. Critically, Mr. Kelly and the victim verbally refer to the girl as only being 14 on multiple occasion on the video.”