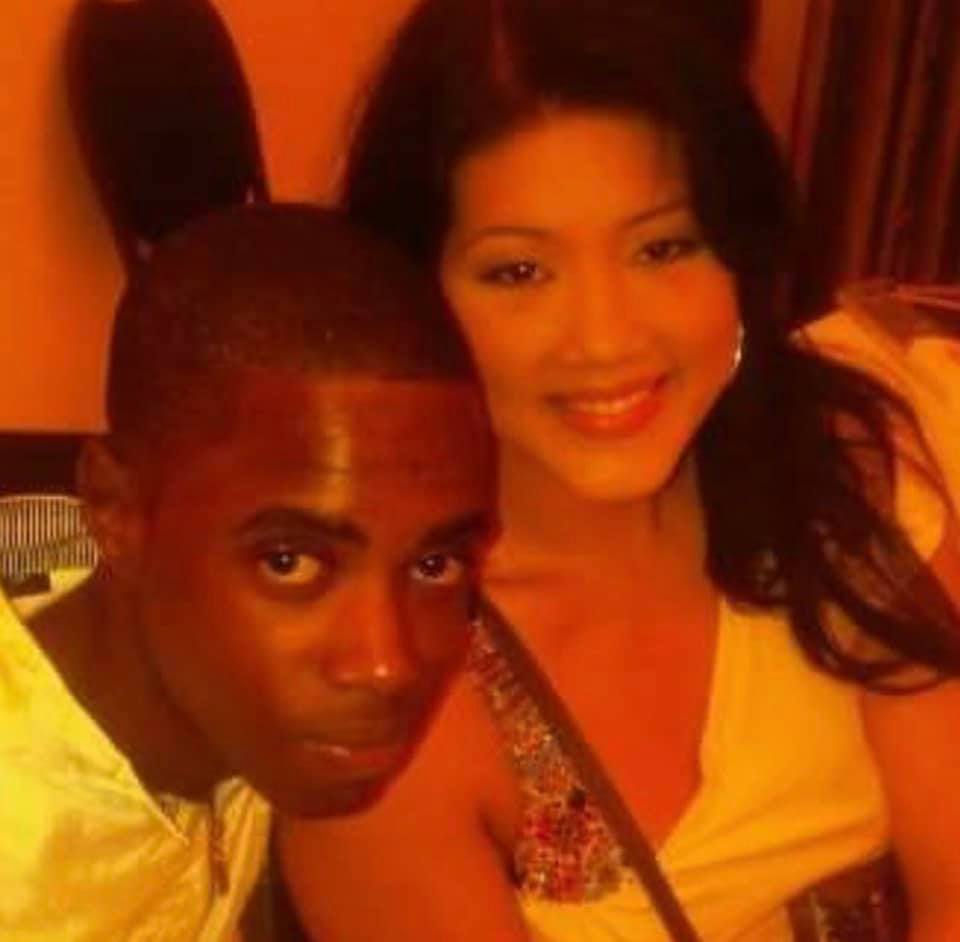 On 24 May 2011 Dalton Harris posted on his Facebook Page of photo of himself and singer Tessanne Chin.
It is obvious from the photo Harris was very impressed to have met the sensational vocalist. The two met for the first time in Florida.

You can call it fate or cosmic coincidence but what they did not know is that they both would make history. Tessanne Chin went on to win The Voice in 2014 and Dalton Harris, yesterday became the newly crowned king of the UK TV Show The X Factor.

Chin was born in Kingston, Jamaica from a musical family and attended Mavisville Preparatory school. Her upbringing was very different from Dalton Harris'.

She had a full musical career where she collaborated with fellow Jamaican artists Shaggy ("Never Let Go") and Protoje ("Someone Like You"), the Trinidad and Tobago soca band Kes ("Loving You") and was featured in a track by the legendary Jamaican band Third World, titled "By My Side." She appeared as a special guest of Third World at the Highline Ballroom in New York City in April 2011. "By My Side" was featured in the soundtrack of Robert Townsend's series "Diary of a Single Mom" starring Monica Calhoun, Leon, and Billy Dee Williams. In September 2013, it was announced that she would be competing in Season 5 of NBC's singing competition, The Voice, after reggae/dancehall star Shaggy presented her the competition as an opportunity to finally have her big break as an international star. On the second episode of the Blind Auditions broadcast on September 24, 2013, she performed Pink's song "Try." All four coaches, namely Adam Levine, Cee Lo Green, Christina Aguilera and Blake Shelton turned their chairs for her but she opted for Adam Levine. She went on to win the Title in 2014.

Dalton Harris rose to fame after winning the Digicel Rising Stars title with a prize of $1 million in 2010 . He was 16 years old at the time. He on the other hand, came from a disadvantage family which played out in the Jamaican Media since his international recognition on the X Factor.

Shortly after winning the title, Harris suffered a string of misfortunes. The 16 years old young artist out-spent the $1 million prize. He dropped out of Edwin Allen High School at the 10th grade. He lived alone in an accommodation with no running water and no electricity. He was left to fend for himself in living conditions that were not suited for a human being. He was alone in the world.

Harris' situation changed in 2011 when he met music promoter and producer Donovan Germain, the chief executive officer of  Penthouse Records. At 19, he got into Kingston College and graduated with six Caribbean Secondary Education Certificate (CSEC) subjects, which allowed him to enroll in the school's sixth form programme. The music producer took Harris under his wings.  Harris credited Donovan Germain with 'saving' his life and described him as father, mentor and role model.

He topped the Jamaican dance hall charts in 2014 with his single "Pauper". He migrated to the United States five years ago to widen his scope in the entertainment industry. He has released a number of singles, such as: "I'm Numb", "Watch Over Me" and "That Wonderful Sound" in 2015; "All I Need", "Whisper in the Wind", "Unfaithful Chronicles" and "Dem Kinda Woman" in 2016; and "Perilous Time" in 2017. In 2018, he released the joint album Unintentional Astronaut with Mike Needler.

Harris rose to International fame when he entered the fifteenth UK series of The X Factor began on ITV on Saturday 1 September 2018. The live shows started on Saturday 20 October. He was one of the sixteen finalists. On December 2, Harris was announced as the winner of the 2018 edition, becoming the first foreign act to win the UK version of The X Factor.